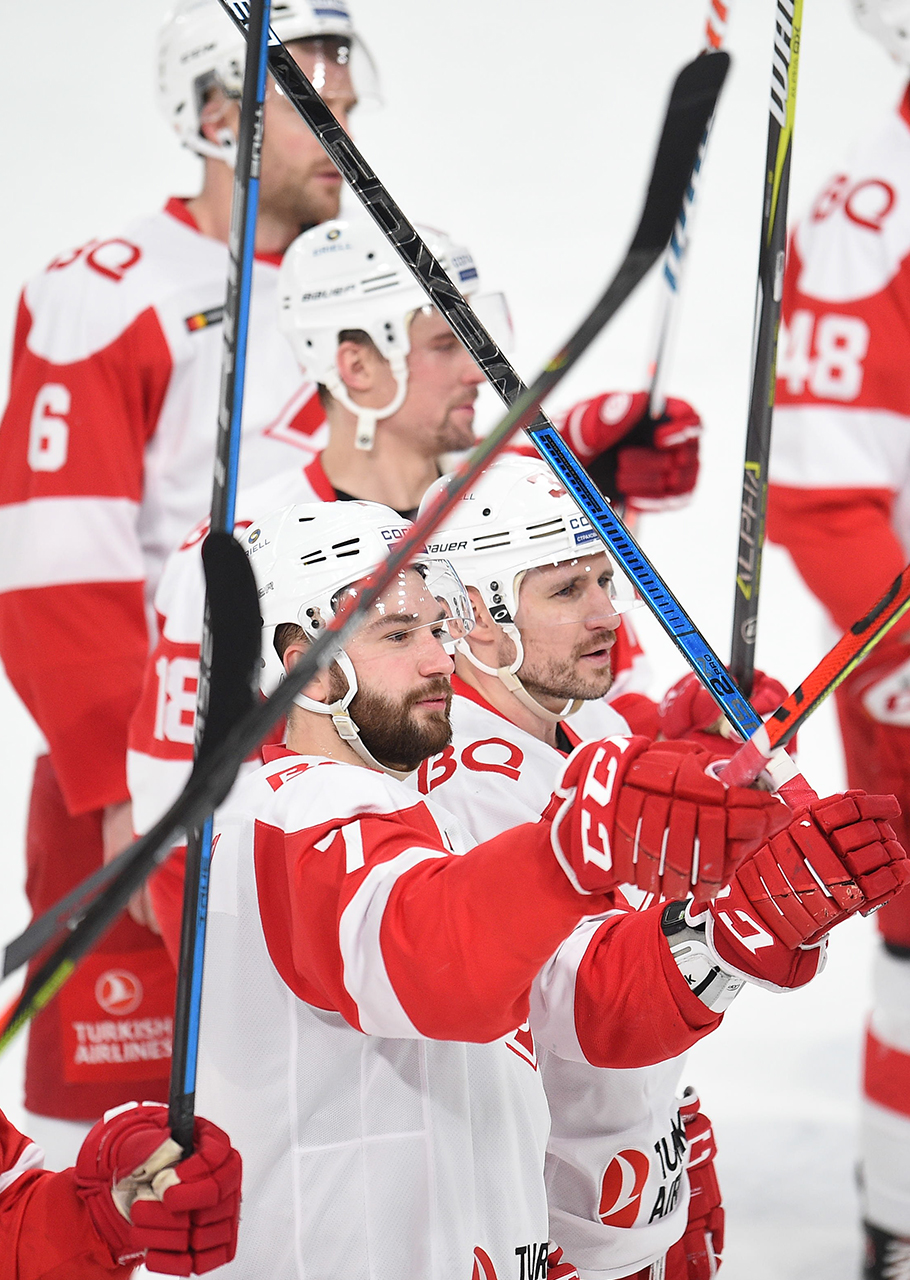 Spartak won the first game in Cherepovets since 2013.
After tight battles in January we lost due to injuries defenseman Evgeny Kulik and forward Ilya Zubov. Coaches decided to give Julius Hudacek that allowed us to use all five import players on the ice.
First shifts we spent in our own end. Severstal played aggressively from the beginning. Their penalty helped us to move the game from our net. Both teams struggled with special teams that night. Second frame was also quite intriguing. Bogdan Yakimov could open the scoreboard however Nikita Bespalov stopped his attempt.
Then we had a 3-on-1 situation, Robin Hanzl finished it with a perfect shot. Later we played more defensively with a number of chances. We only missed a last pass that was from Martins Karsums in that first goal. Anyway Severstal tied the game… And it was weird. Yegor Yakovlev just deflected the puck at red line and the puck went in. In overtime Kaspars Daugavins helped us to finally get first win in Cherepovets since September 2013. 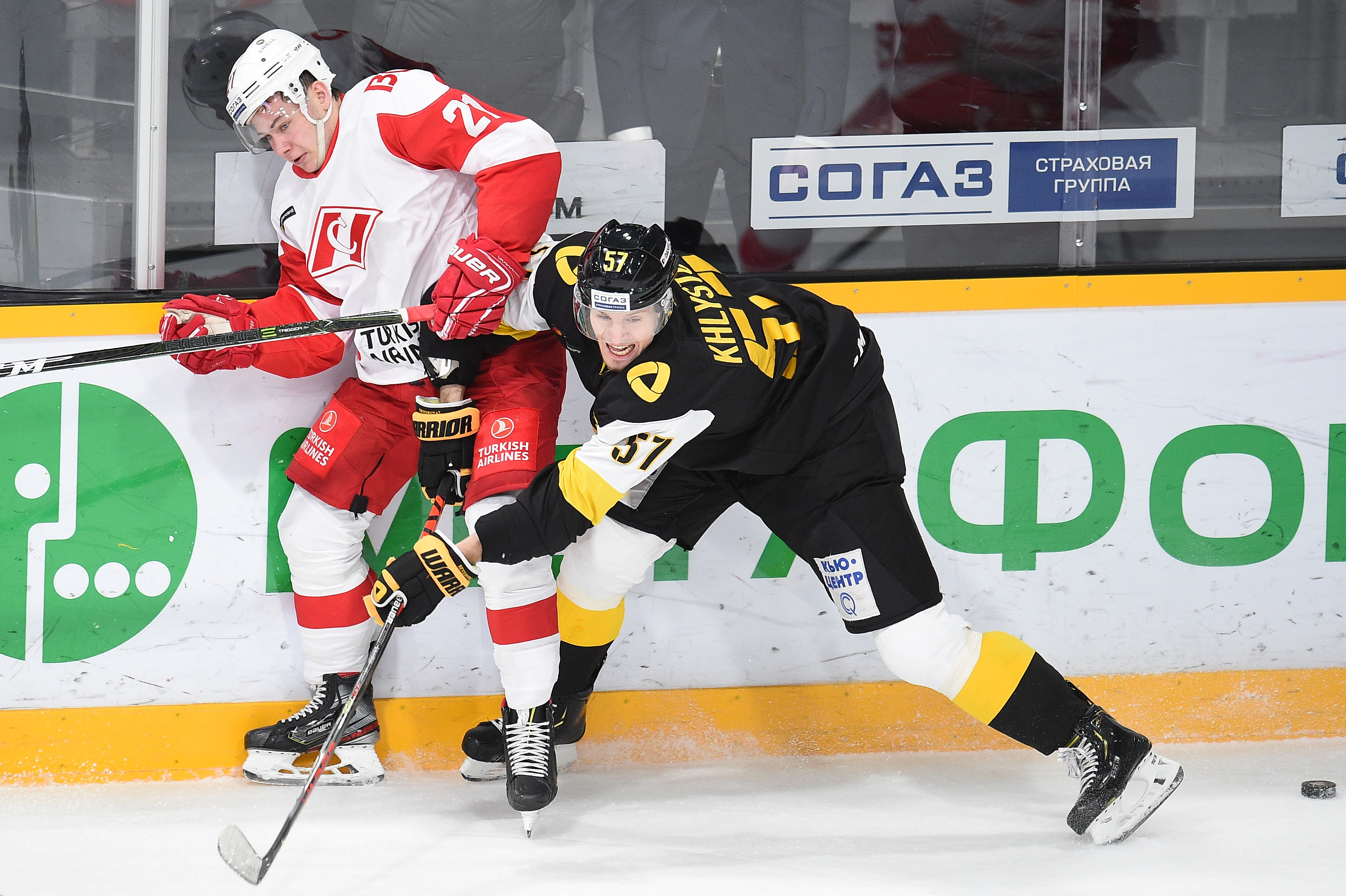 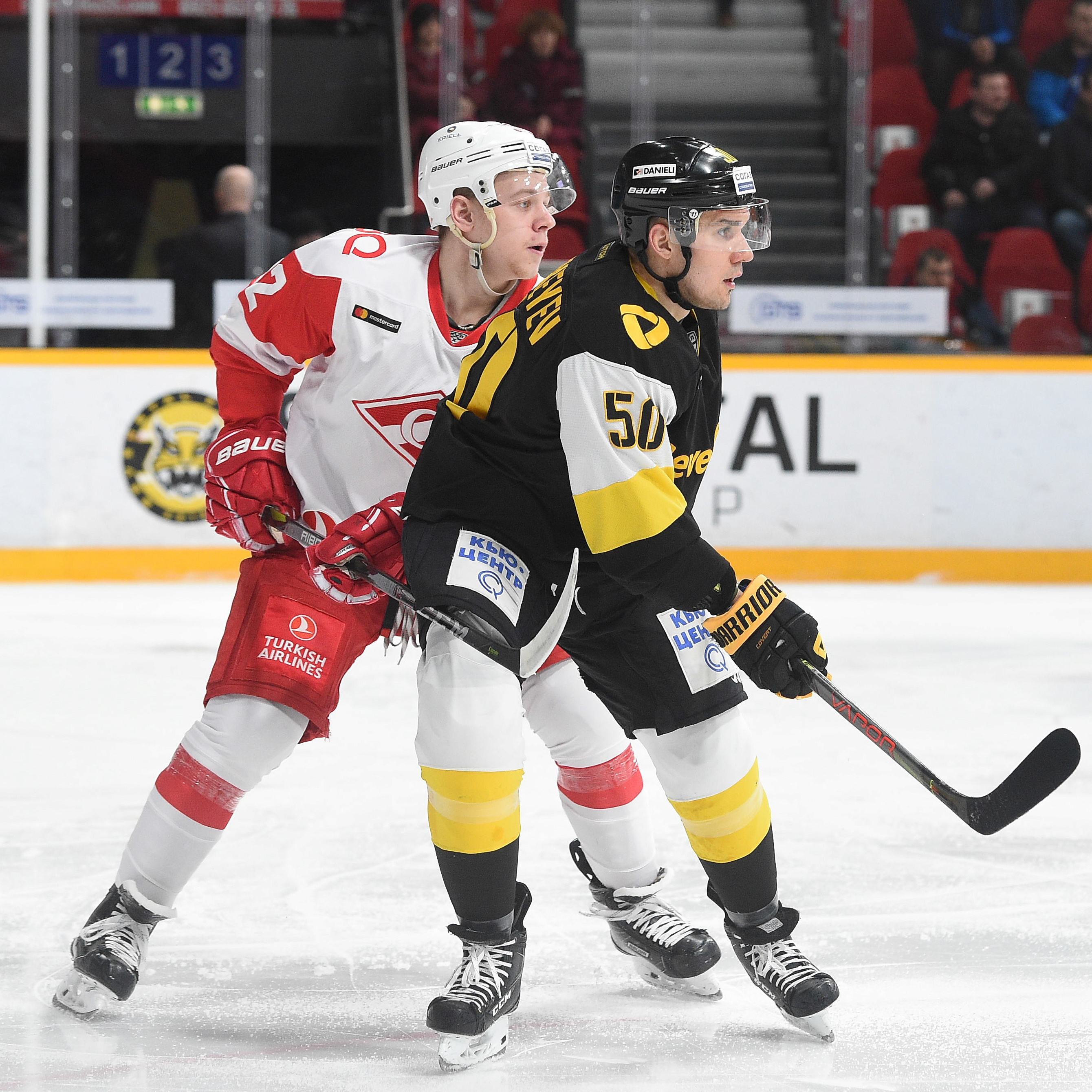 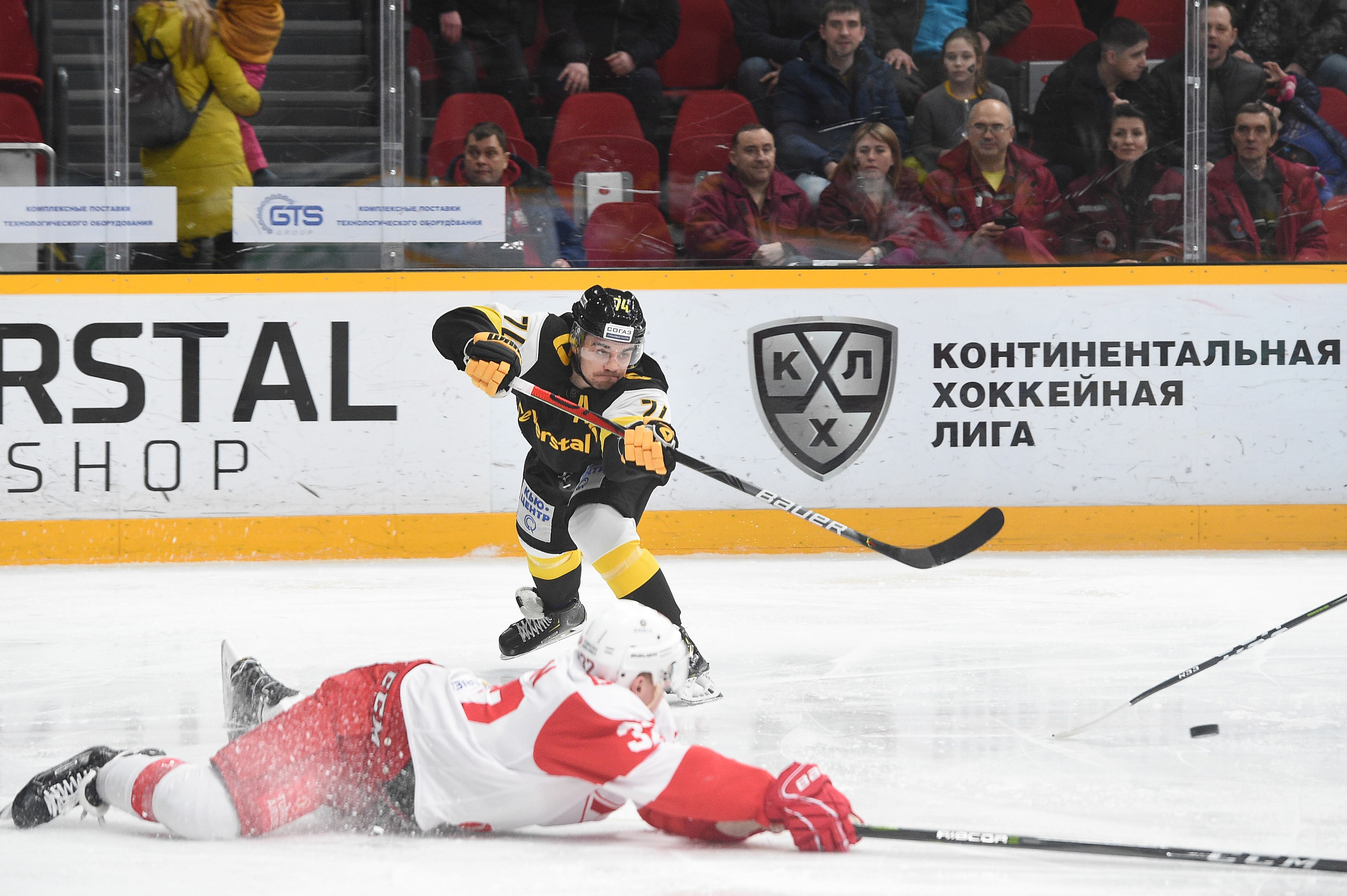 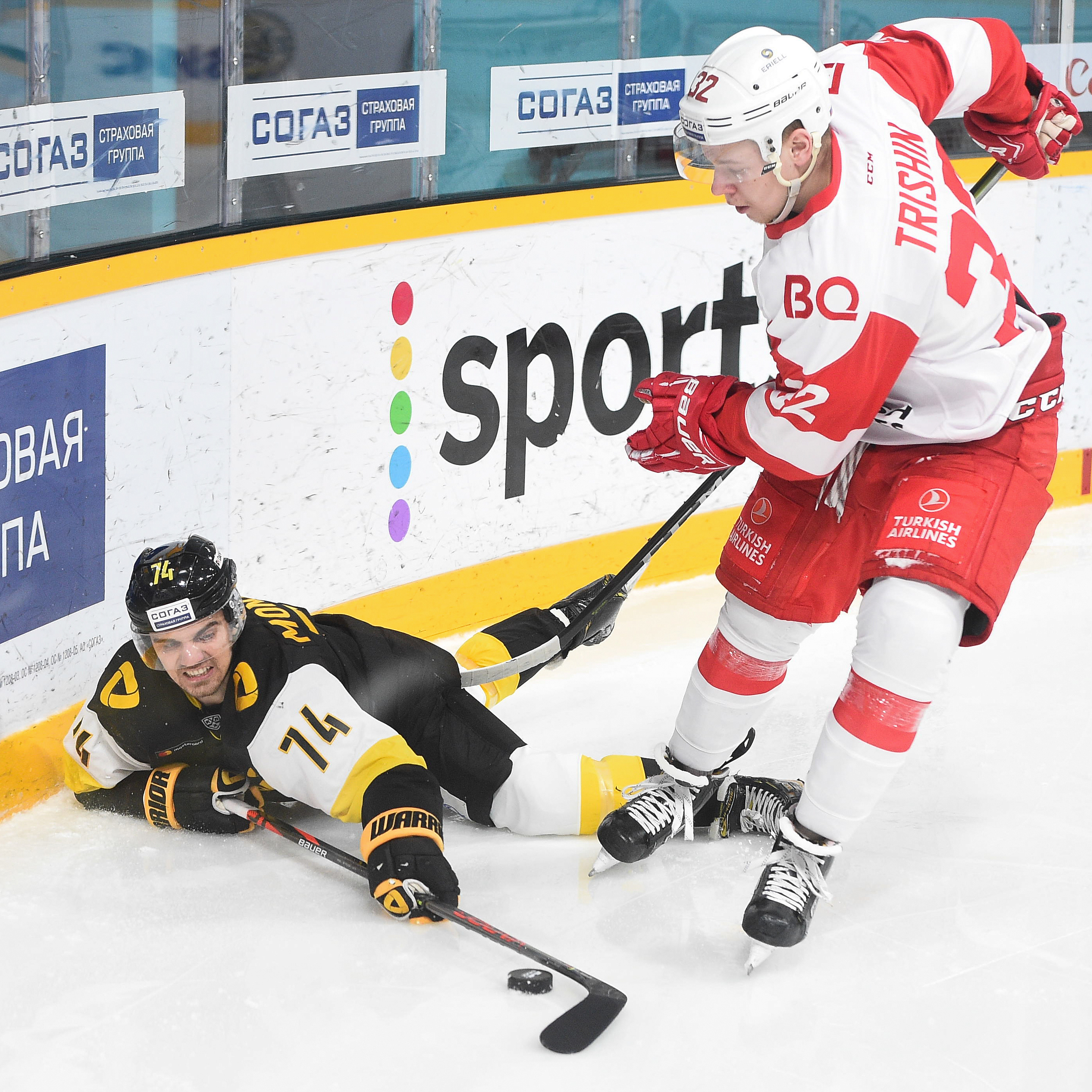 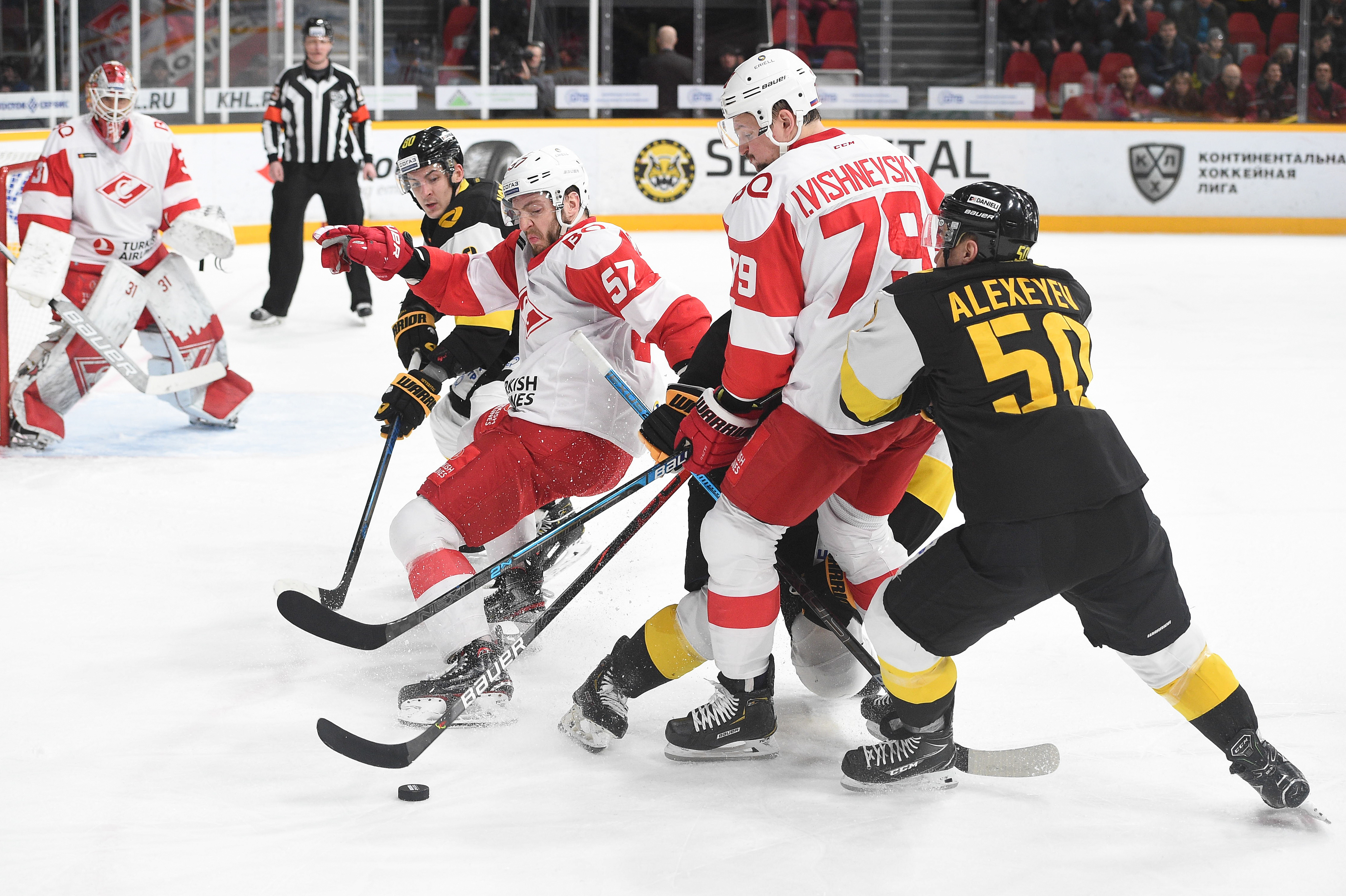 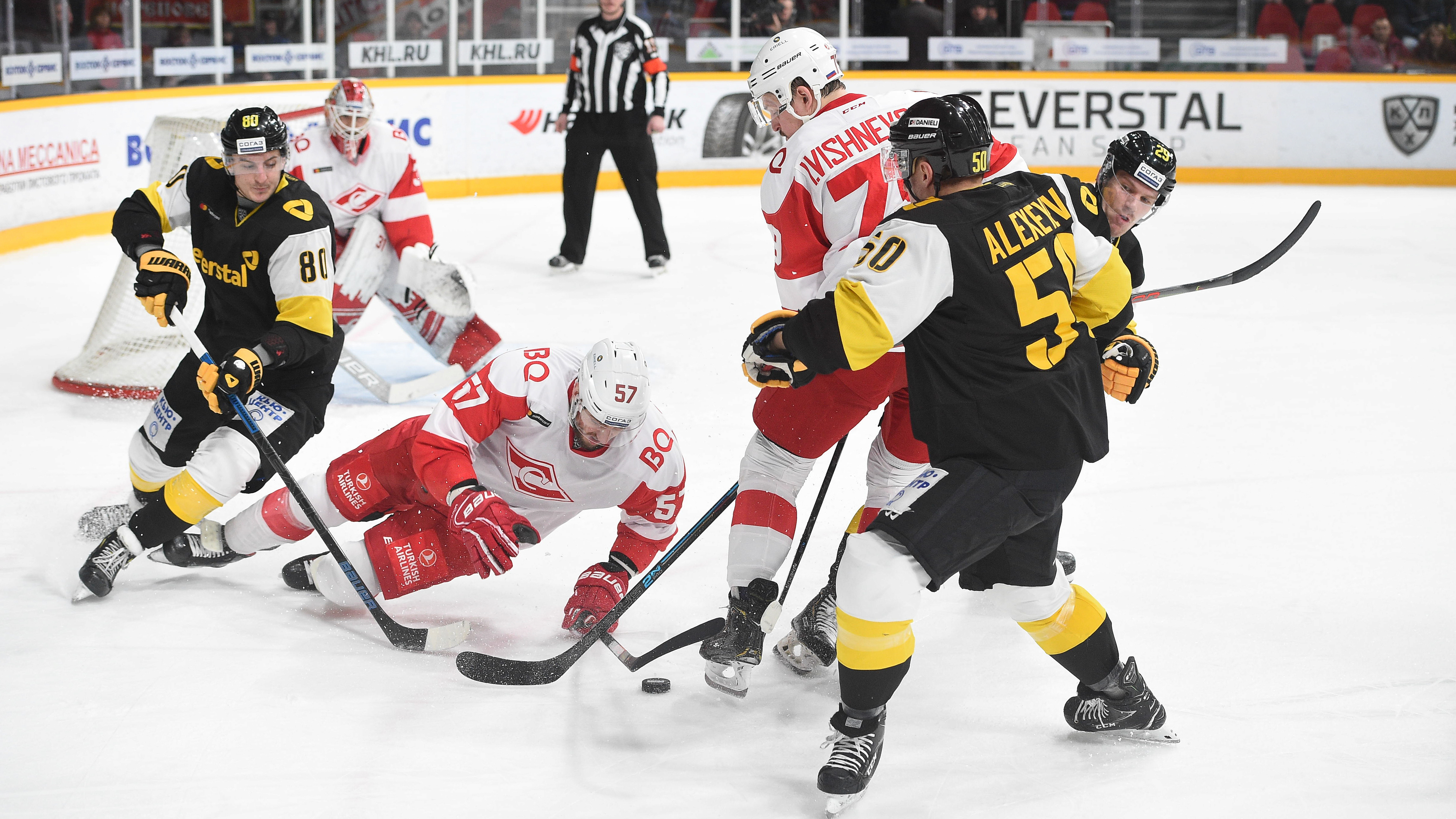 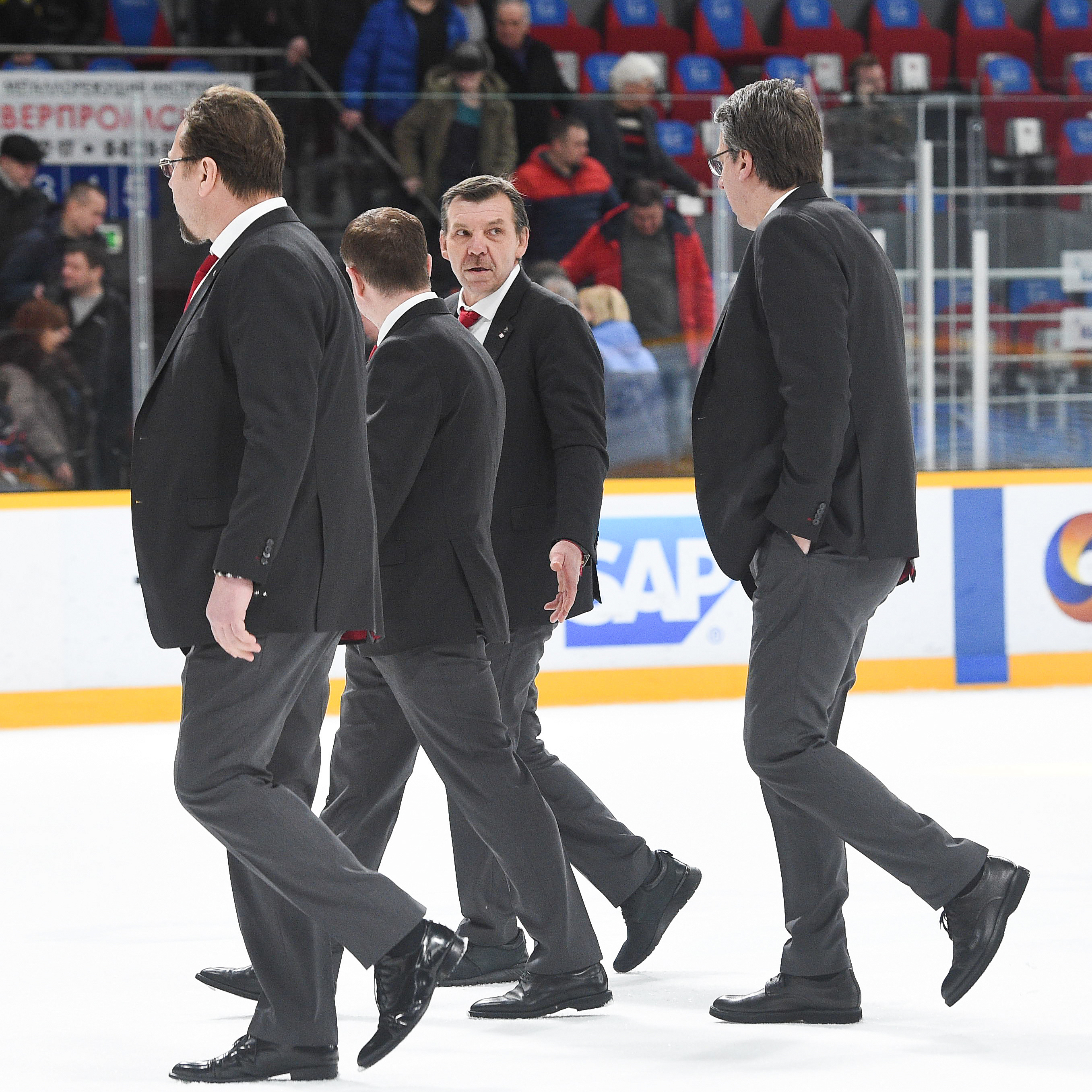 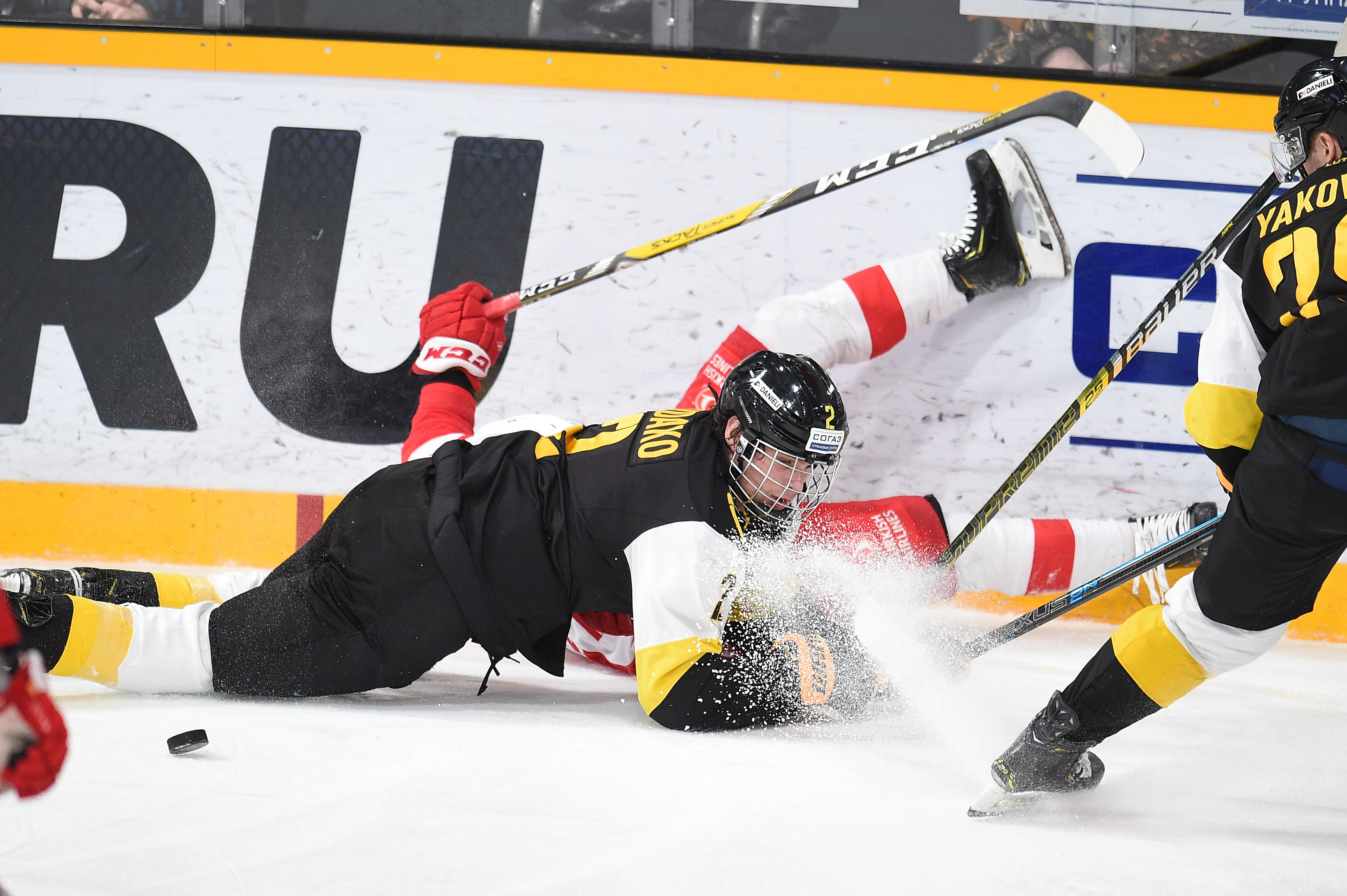 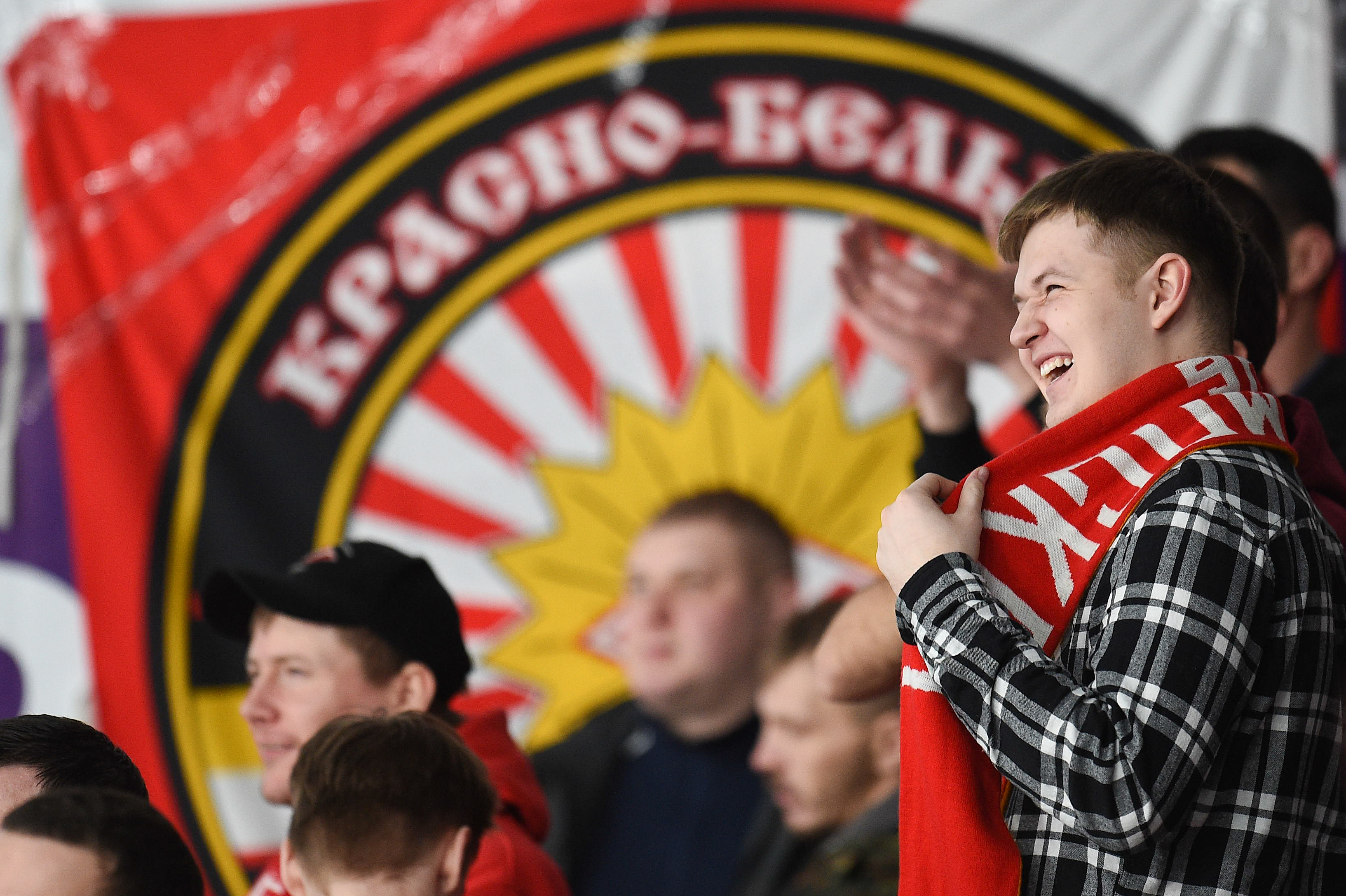 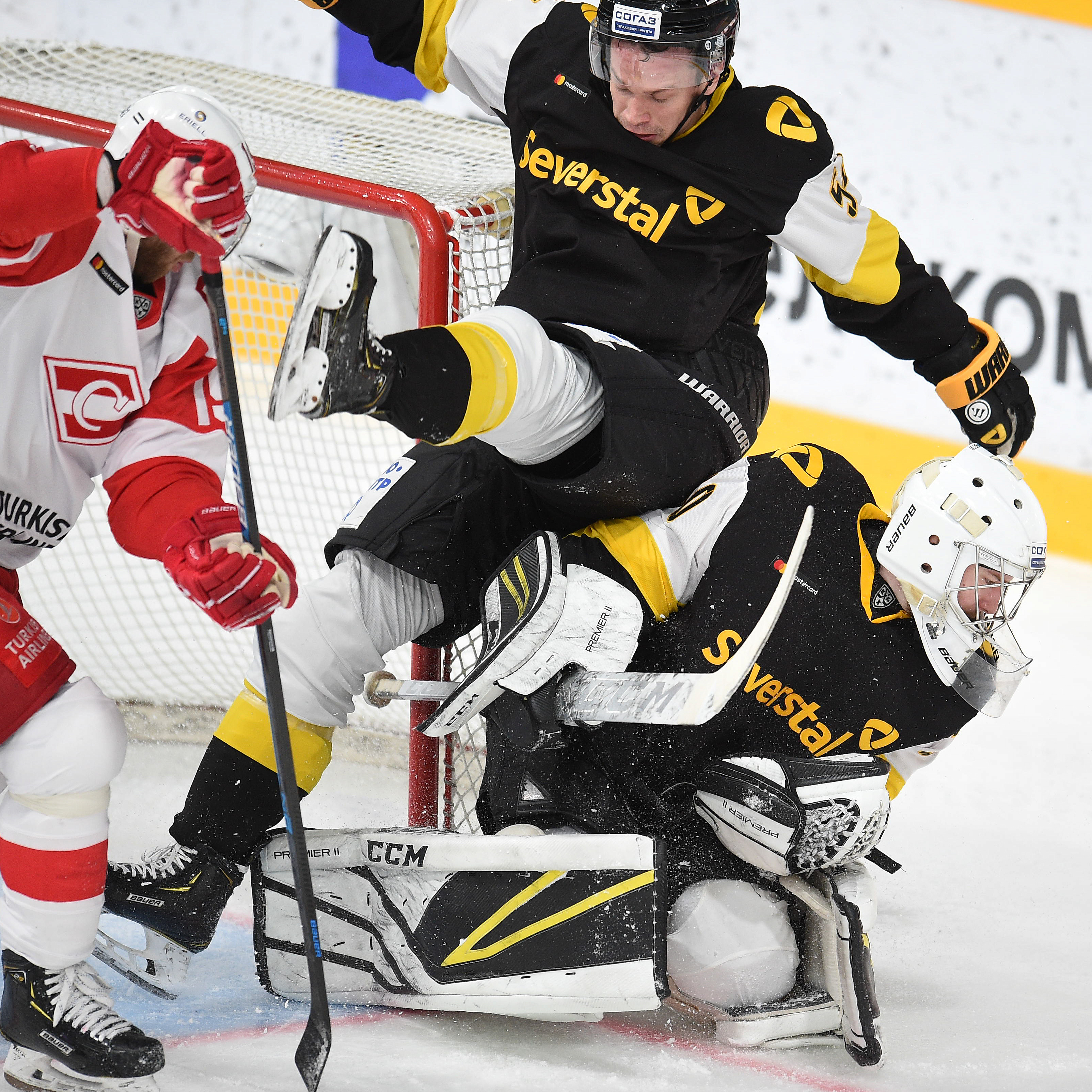 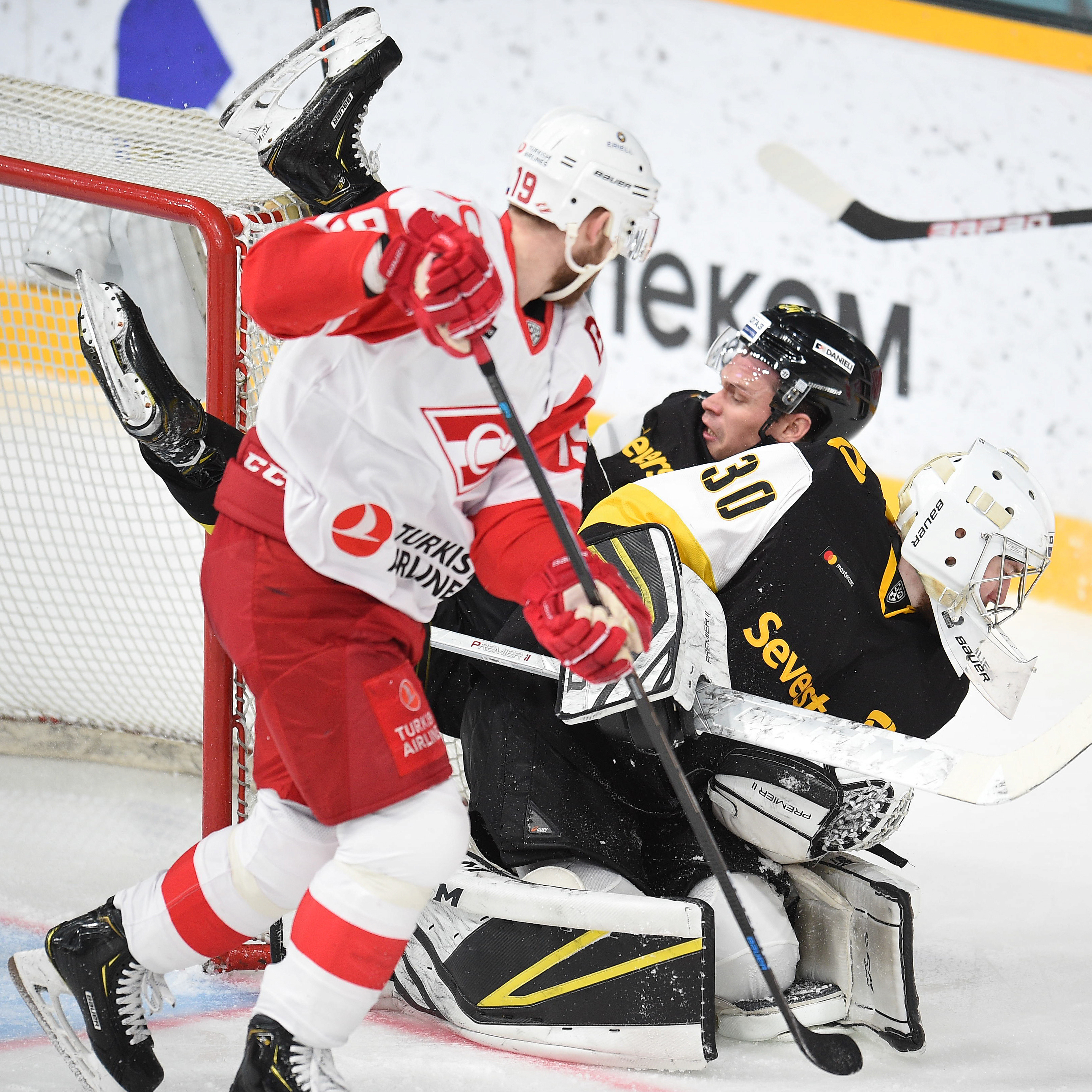 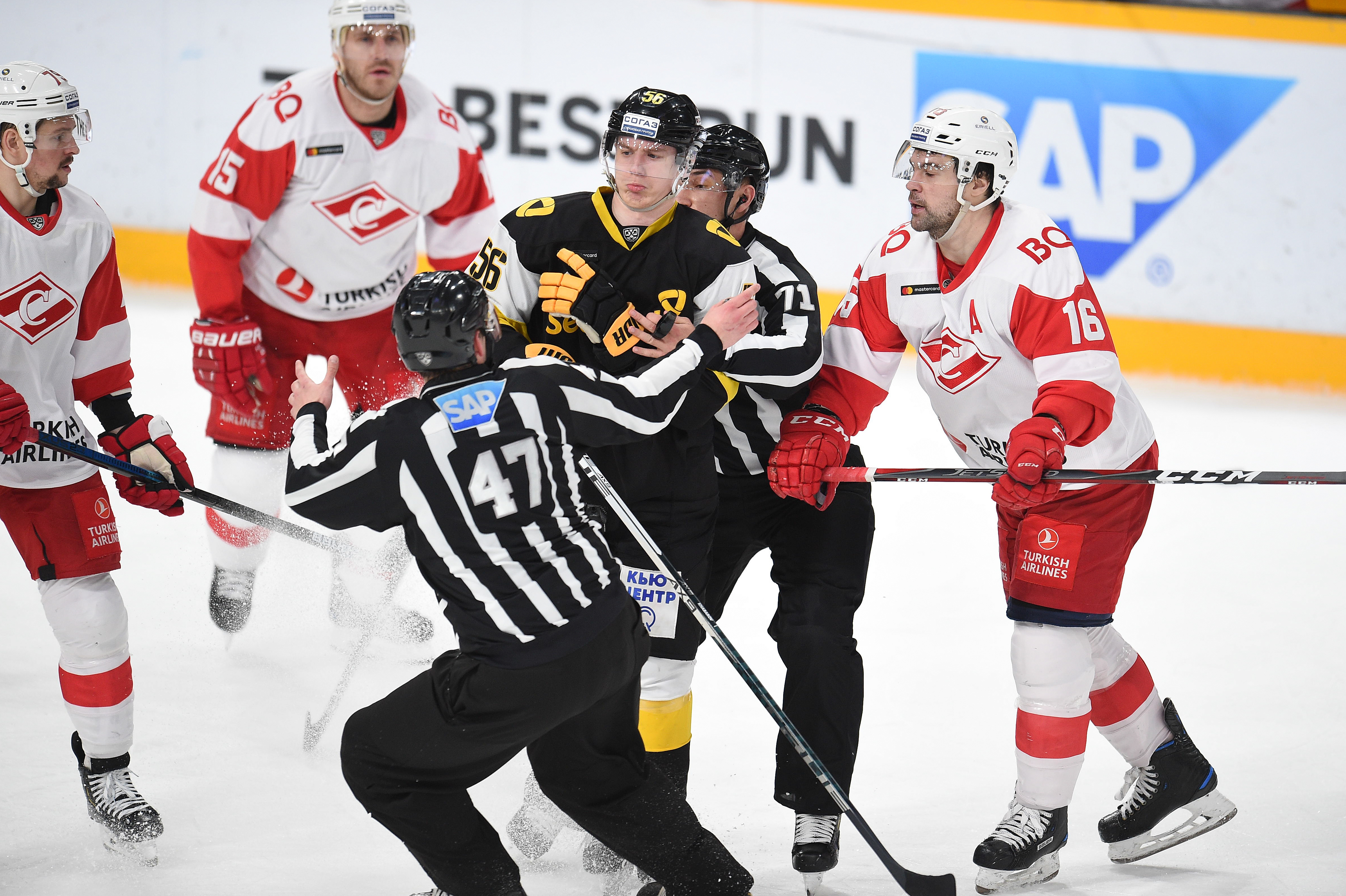 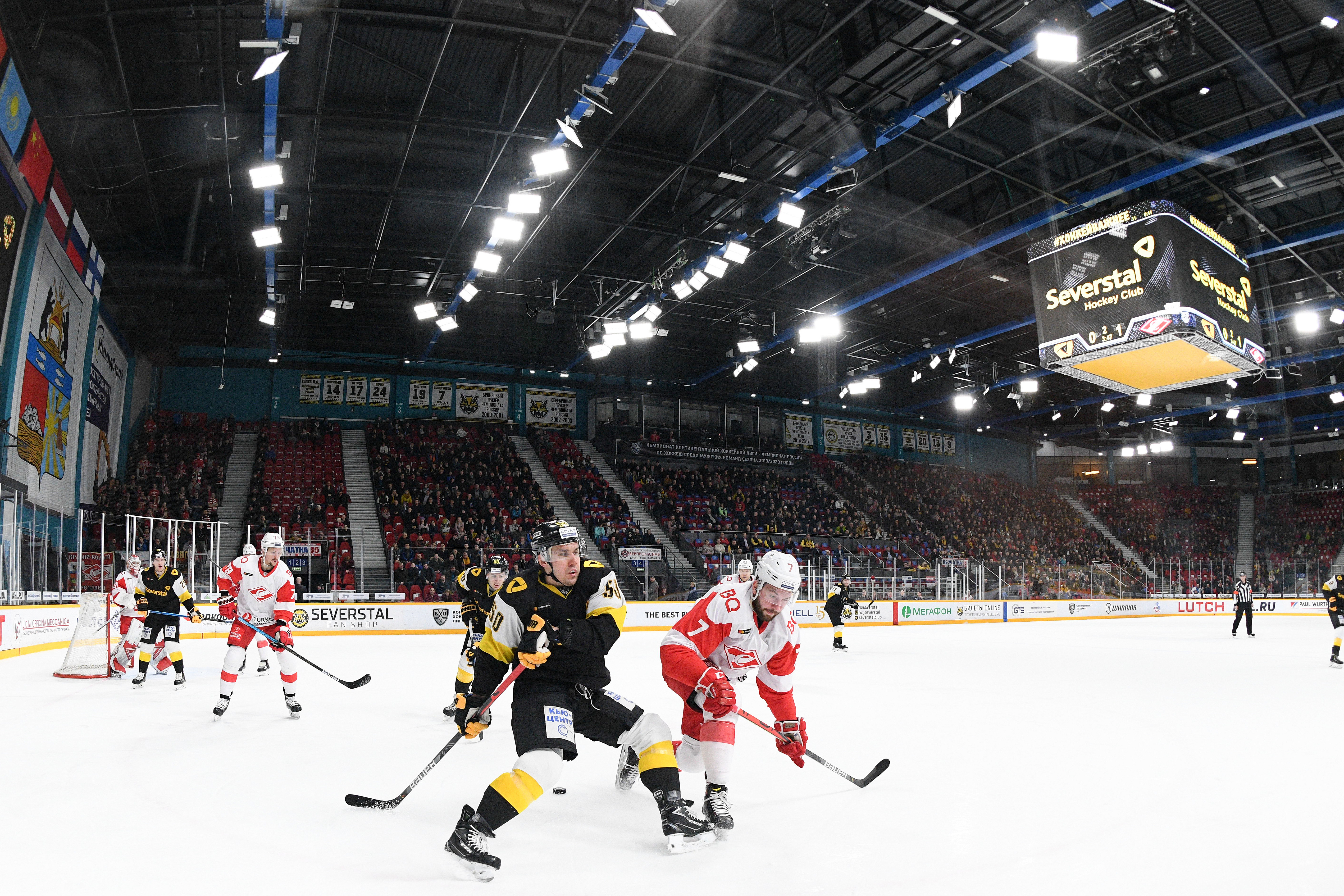 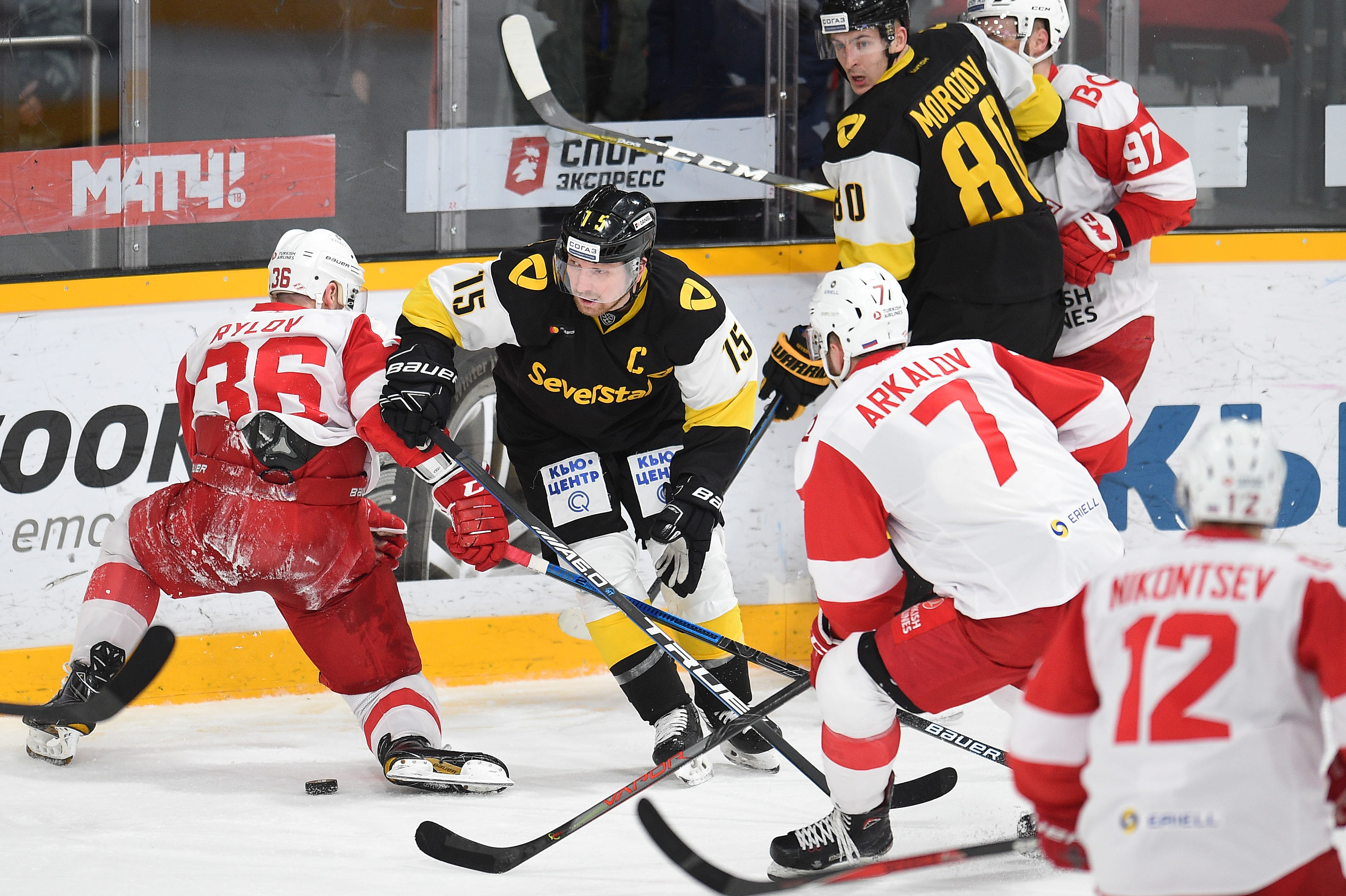 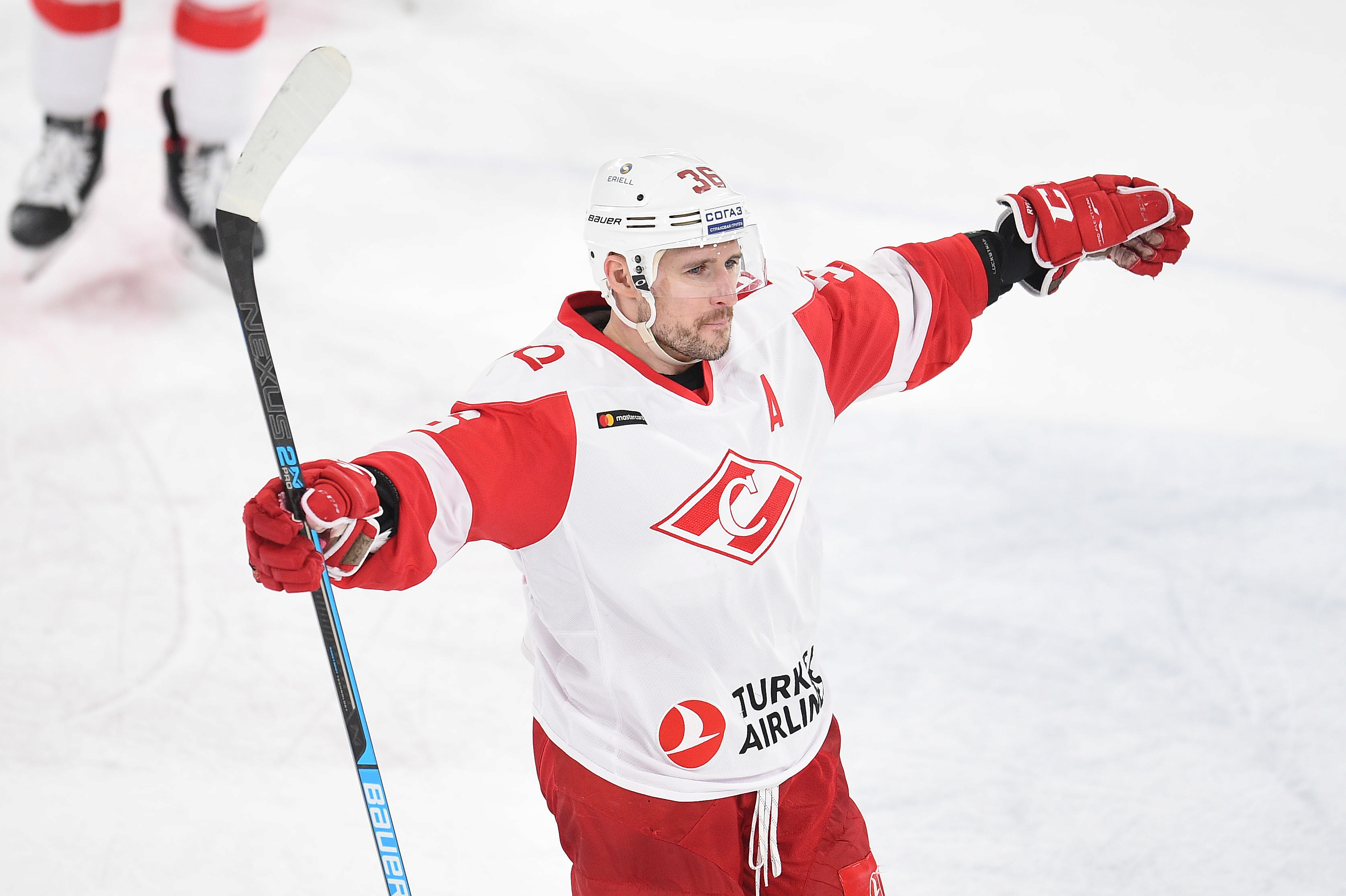 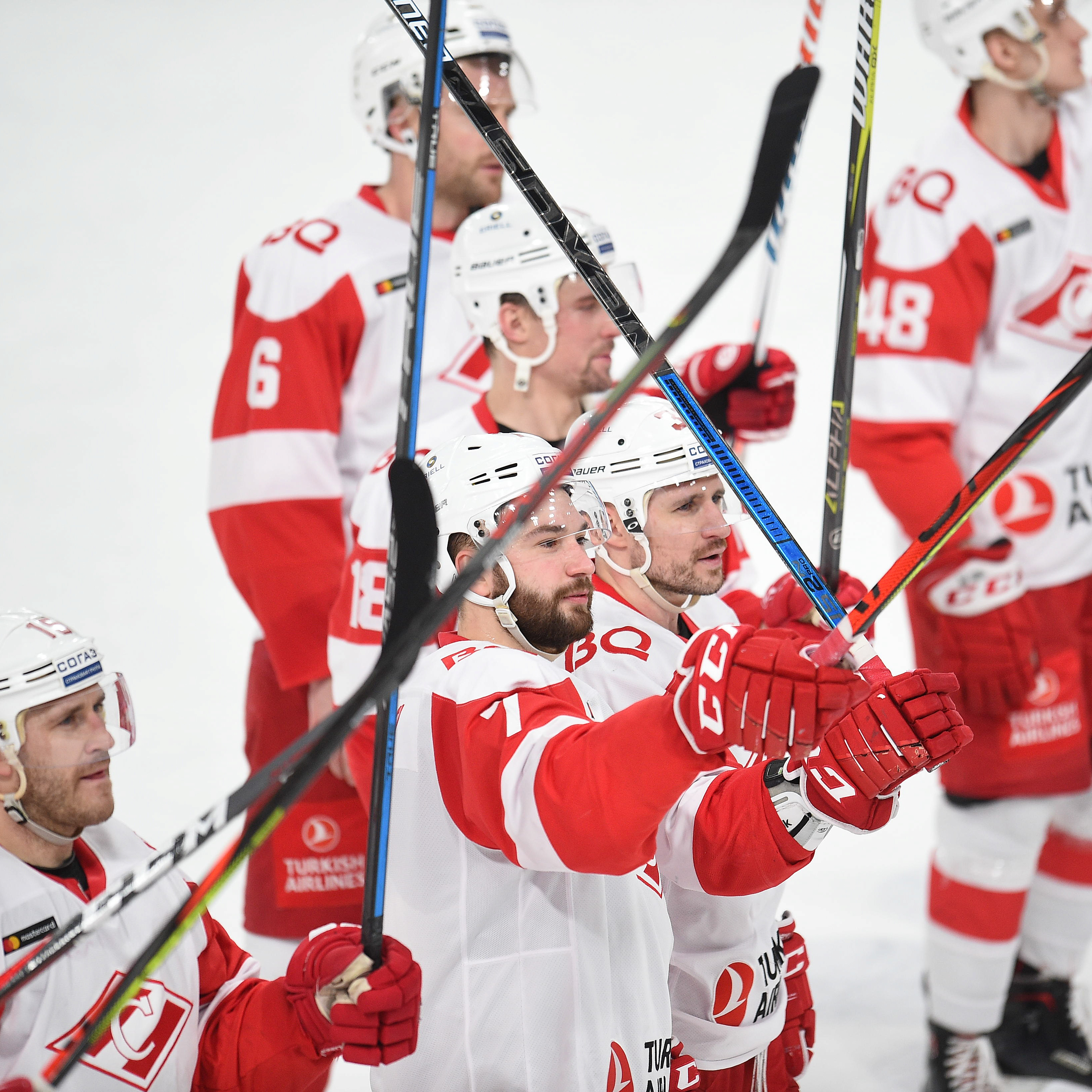 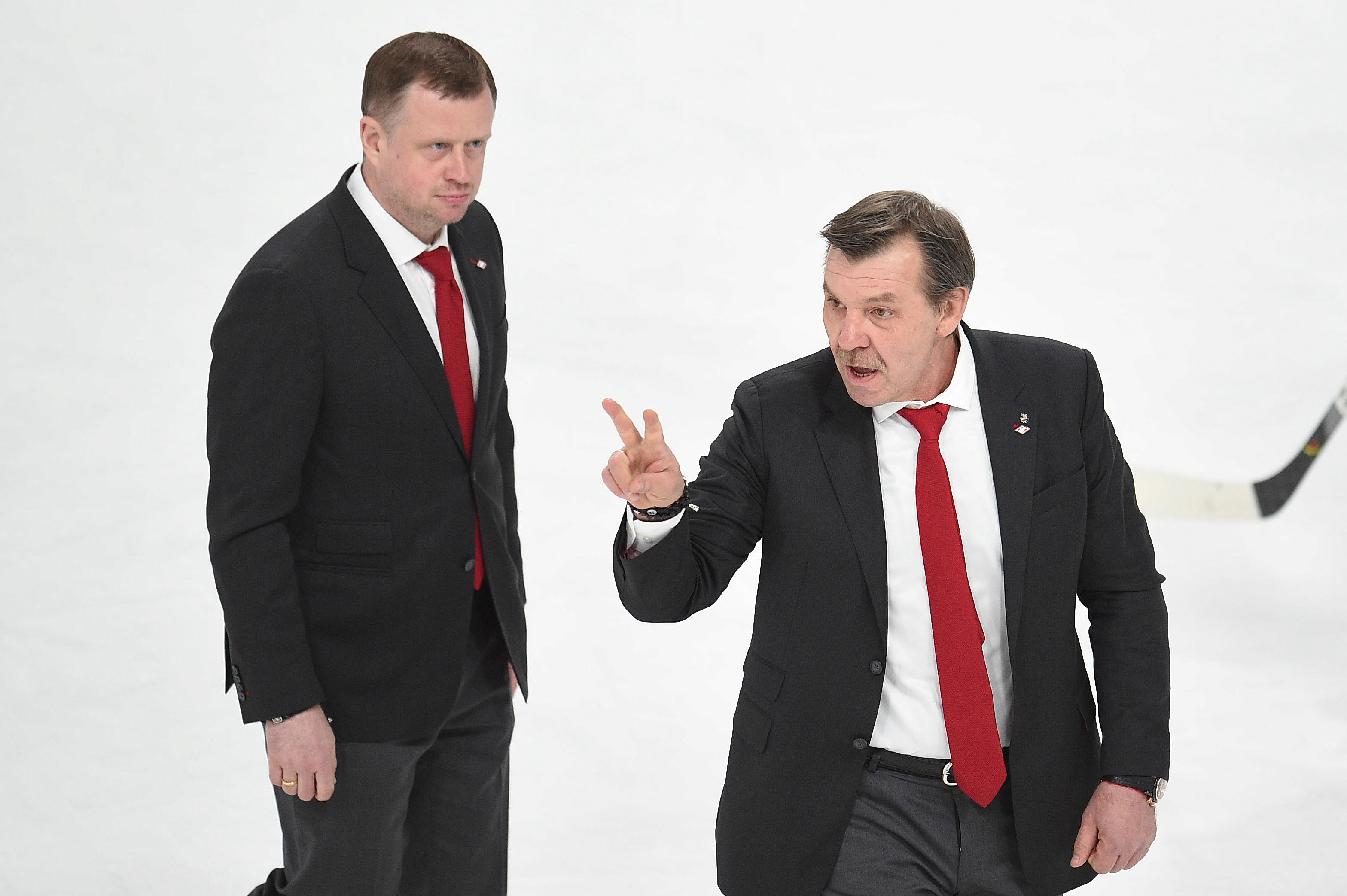