Keep working Spartak
Spartak suffered another loss against SKA this season.
The Red-Whites continued the last road trip of the regular season in Saint-Petersburg. We lost them twice at home with 0-2, 0-5 scores and defeated them at their home with a 4-1 score.
Alexander Nikishin and Ilya Zubov returned to our lineup after injuries.
Our team played with a lot of energy, every game is ‘do or die’ and we’re hungry for wins. We were better in the first period but allowed on a breakaway where Malte Stromwall beat Julius Hudacek with a top-shelf shot.
Even playing in penalty-killing we created more opportunities than our opponent. But they capitalized one to make it 2-0 in the middle of the second. In the end, we pushed hard however Stromwall scored his second of the night. With 96 seconds left to play Dmitry Vishnevsky finally beat Magnus Hellberg, it was not enough.
Vityaz lost in their game, so nothing changed for us in the standings. Spartak is moving to Nizhny Novgorod. 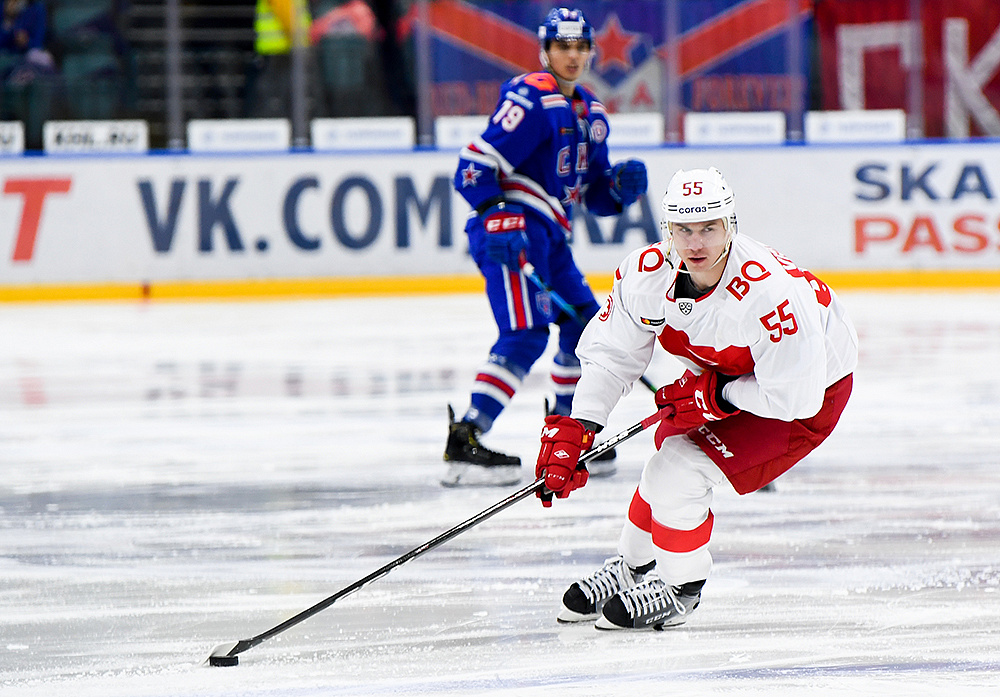 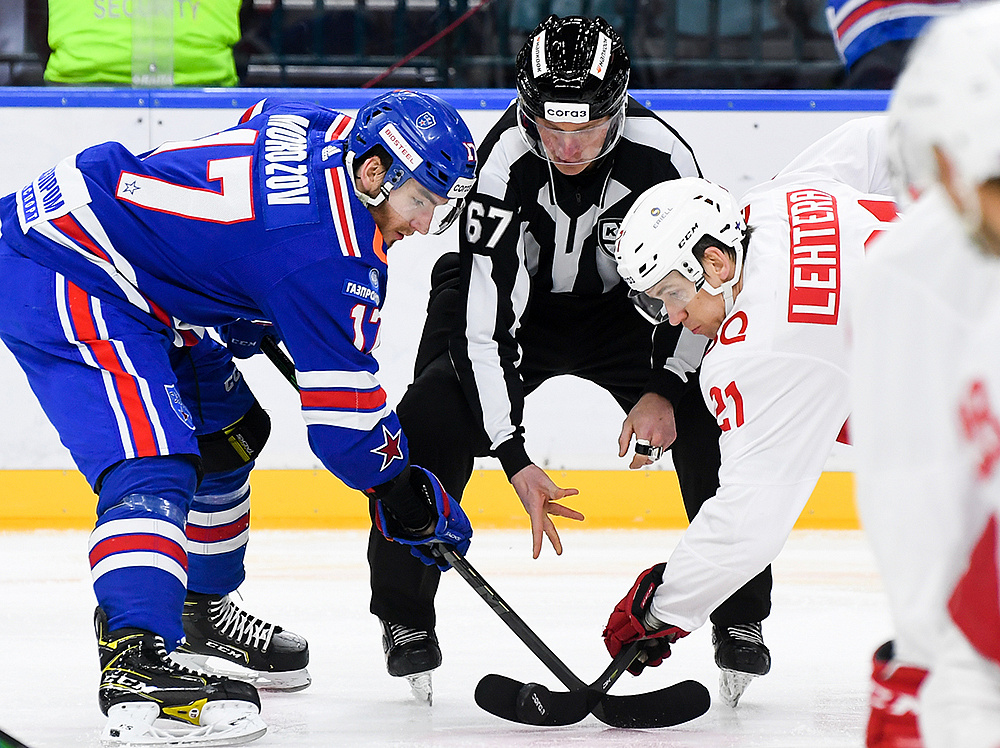 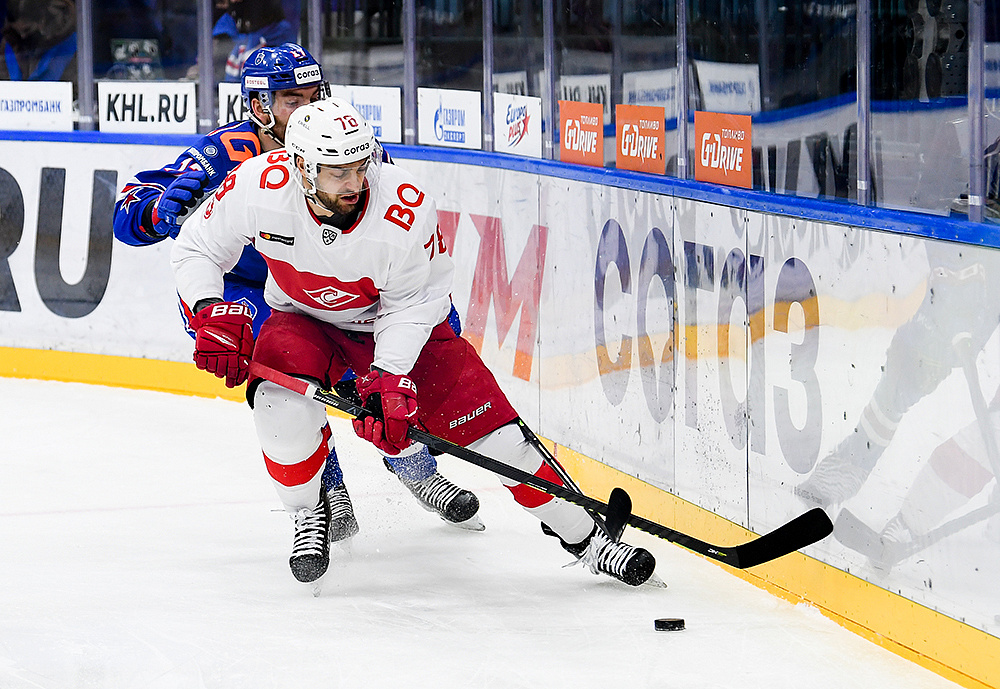 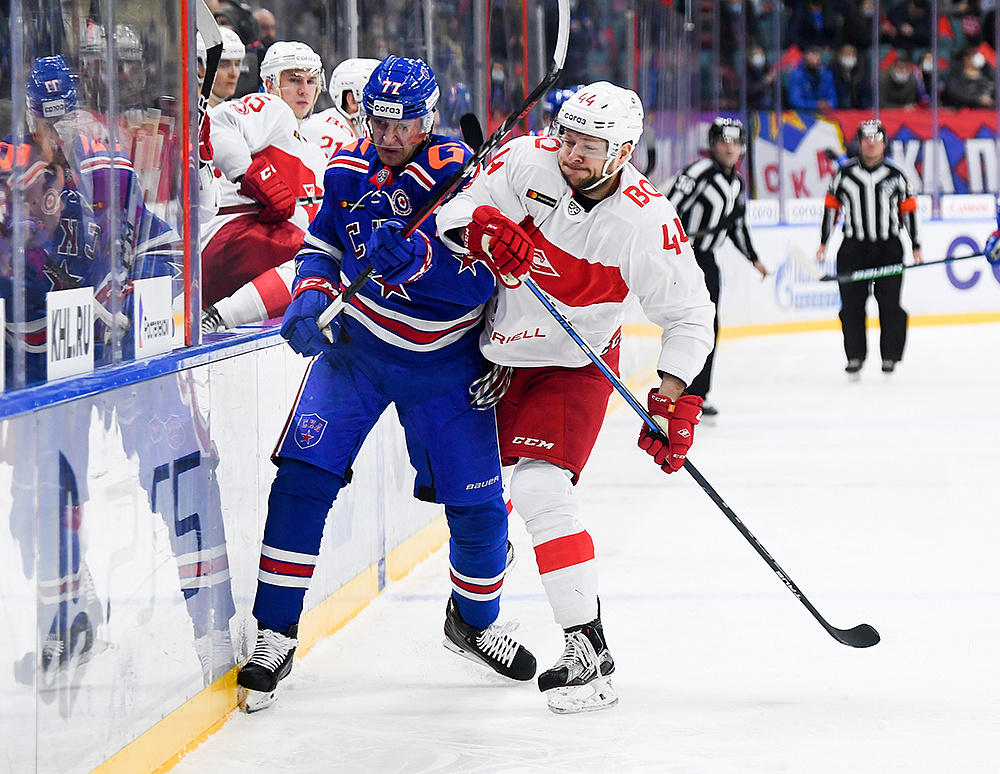 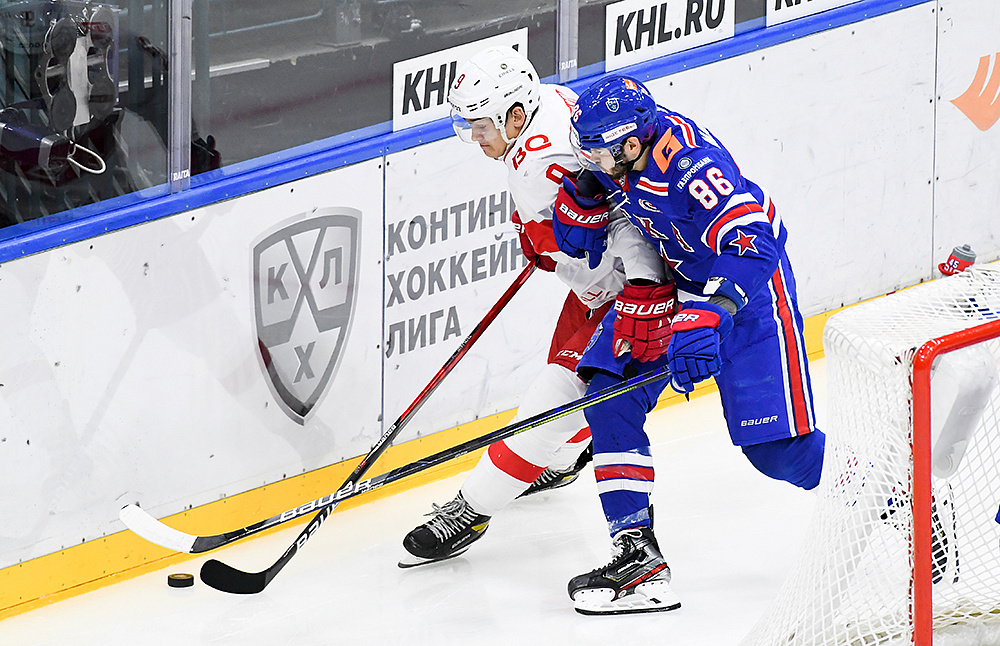 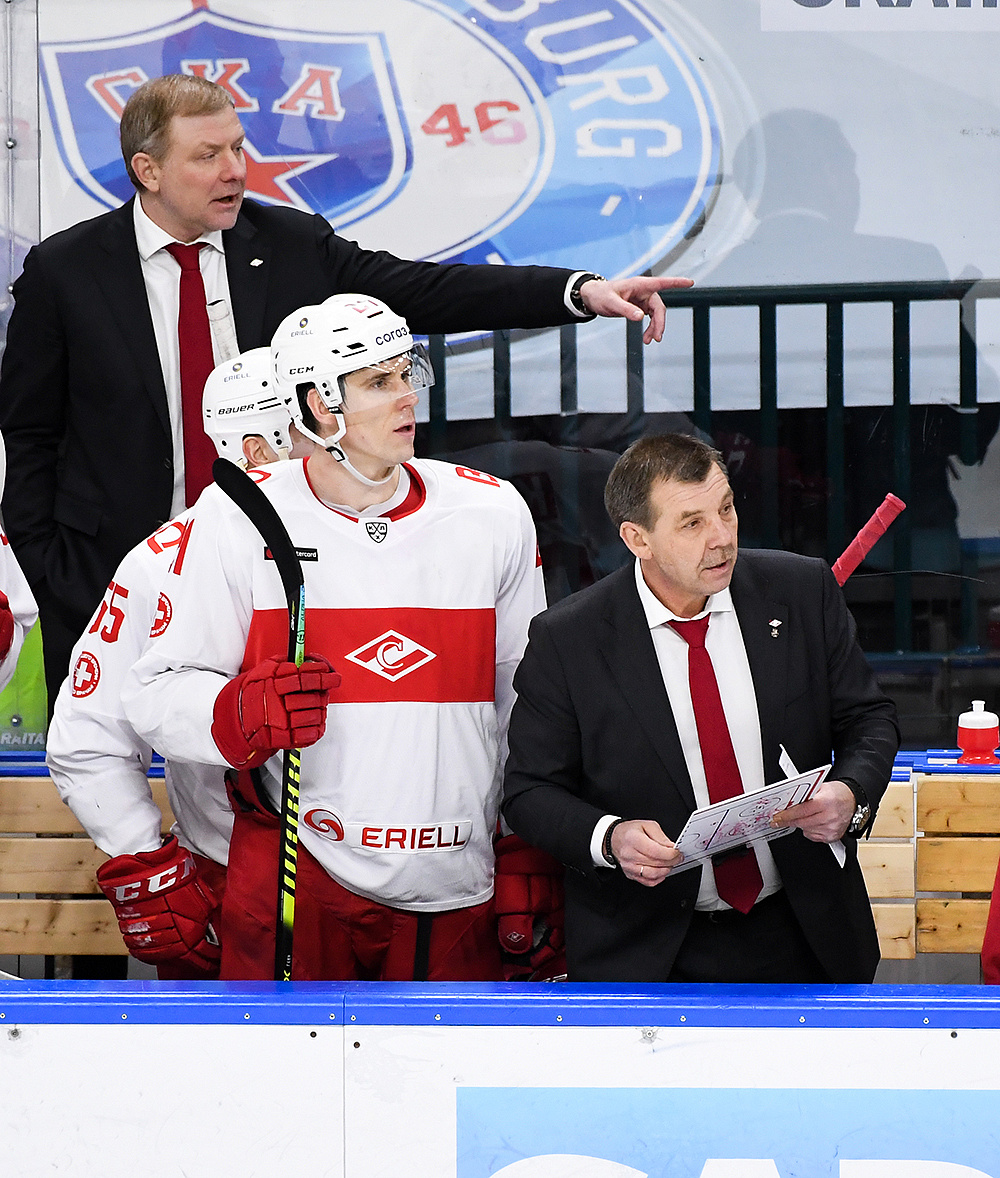 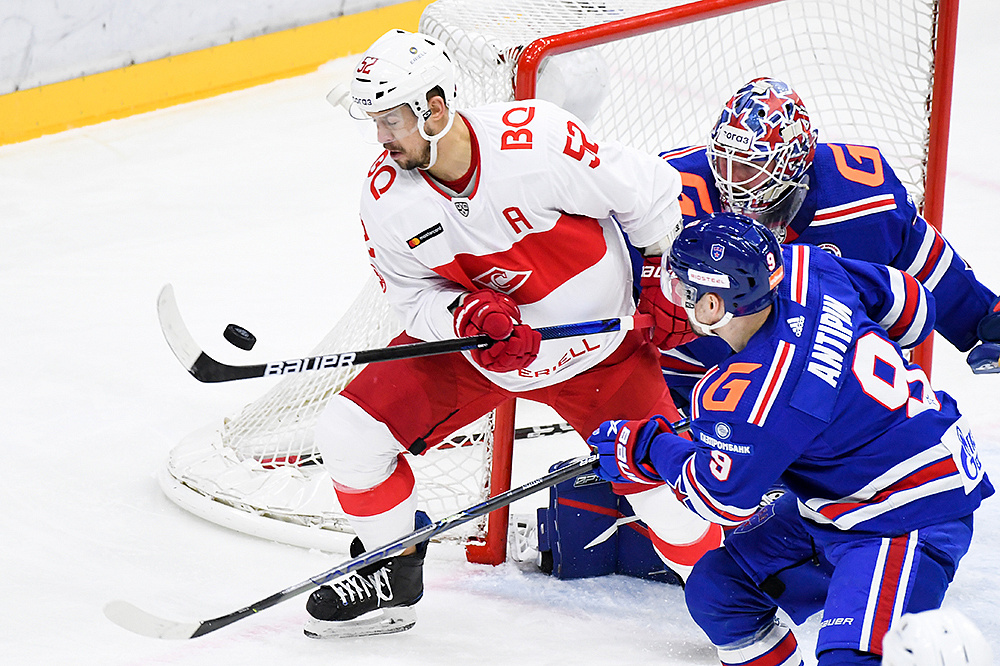 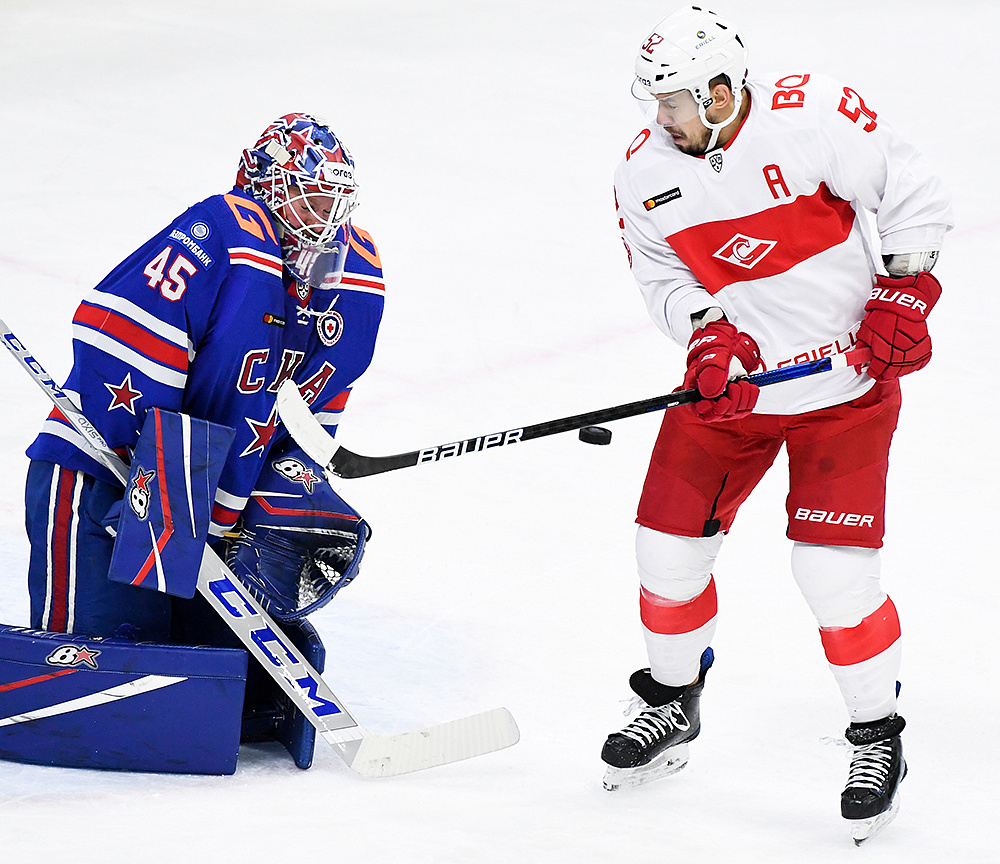 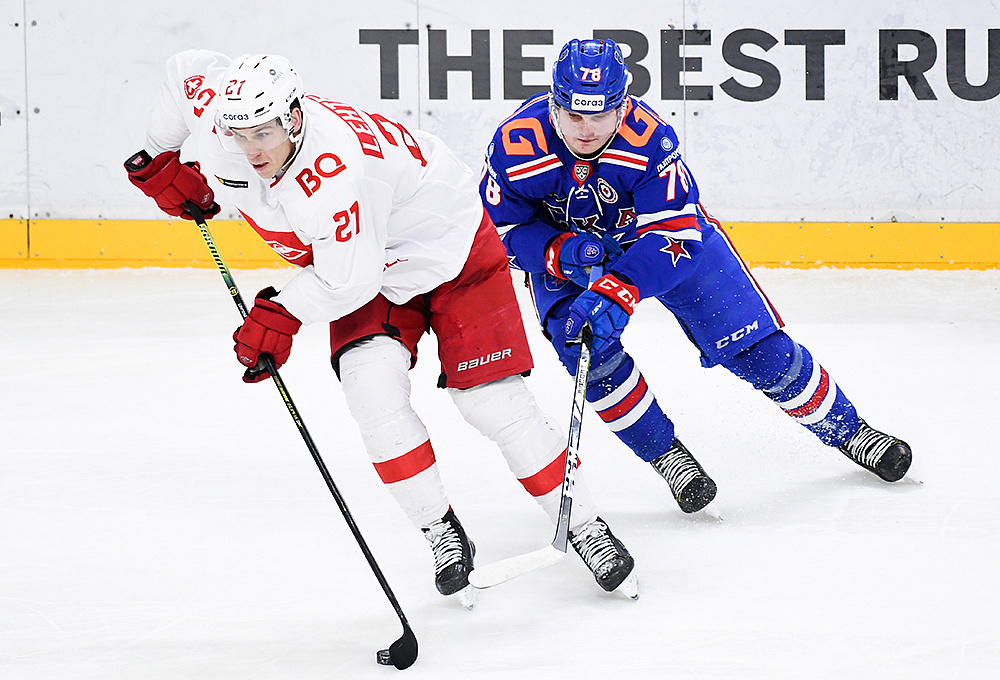