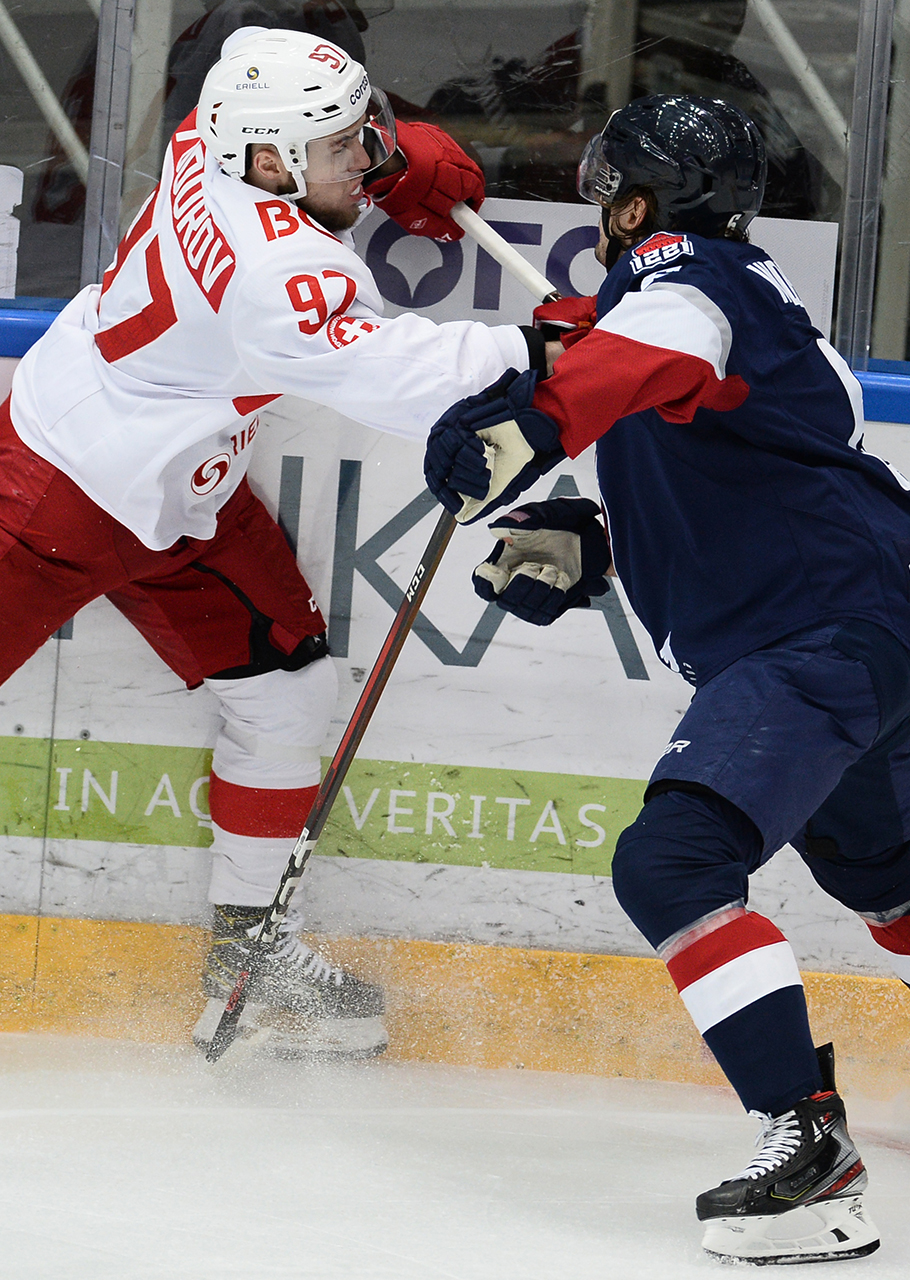 Great effort
Spartak defeated Torpedo in a tight battle.
After loss in Saint Petersburg coaching staff made a number of changes in our lineup. Martin Bakos replaced Emil Djuse in imports five. Julius Hudacek started in the net.

In first period our team made 19 shots on goal and we converted two of them into real goals. Firstly Ilya Zubov found Artyom Fyodorov with a nice pass and he opened the scoreboard. Later Sergei Shirokov with a great wraparound move made it 2-0. Soon we scored the third goal however the puck got into the net after their goalie moved it from the pipes.

Before the first intermission Torpedo made it 2-1 for our team. At the beginning of the second Artyom Fyodorov scored his second of the night. Torpedo scored in one minute to make the rest of the game pretty nervous.

Later we played very accurately in own end and secured the win.

Vityaz lost in the shutout series that means that we jumped back to the playoffs zone. 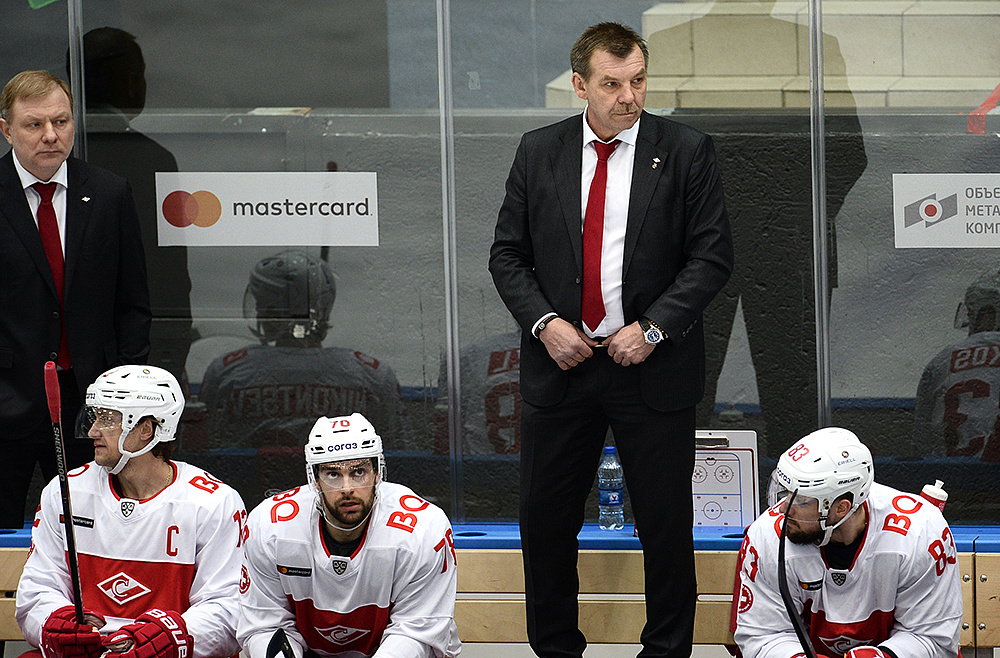 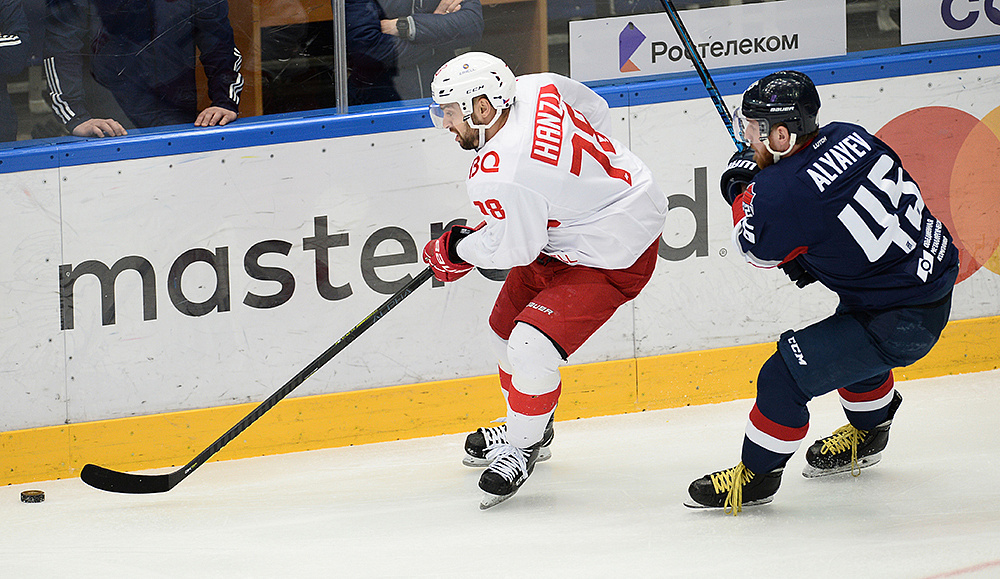 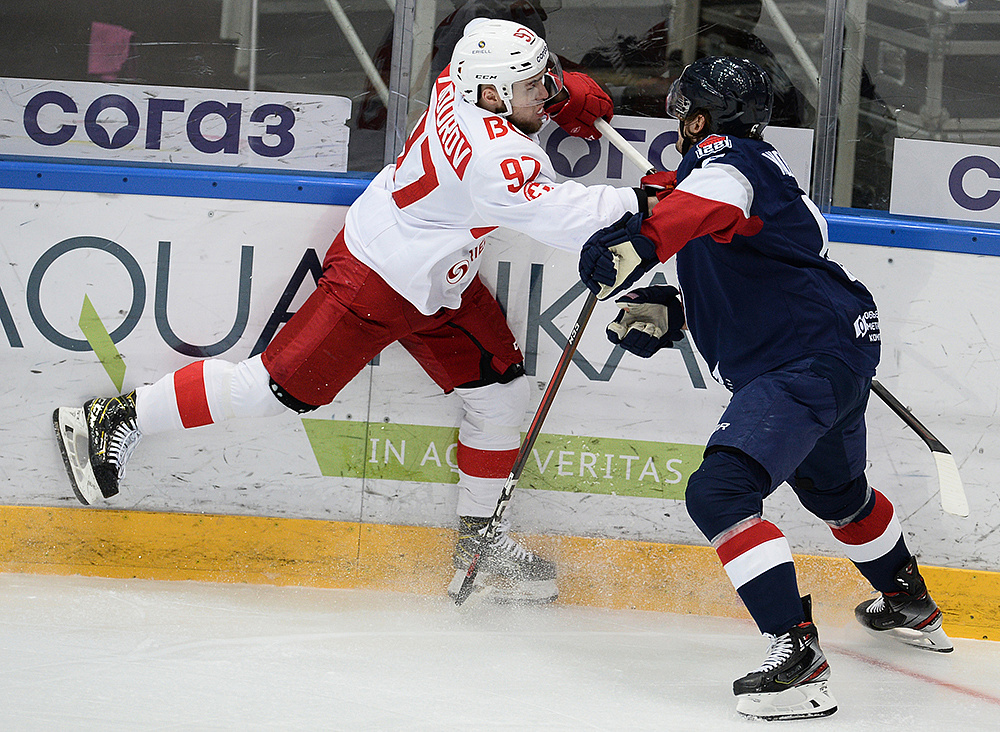 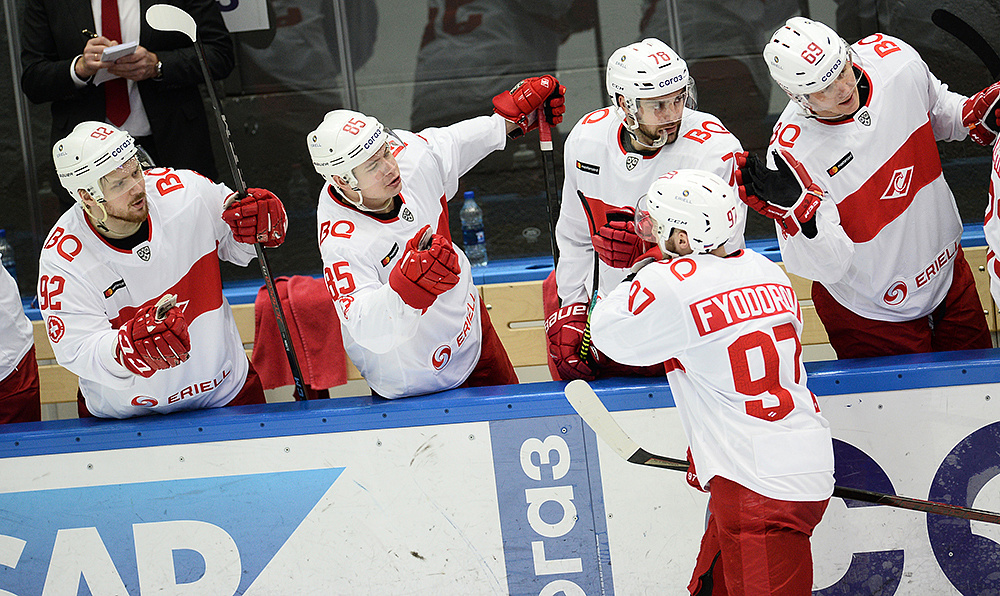 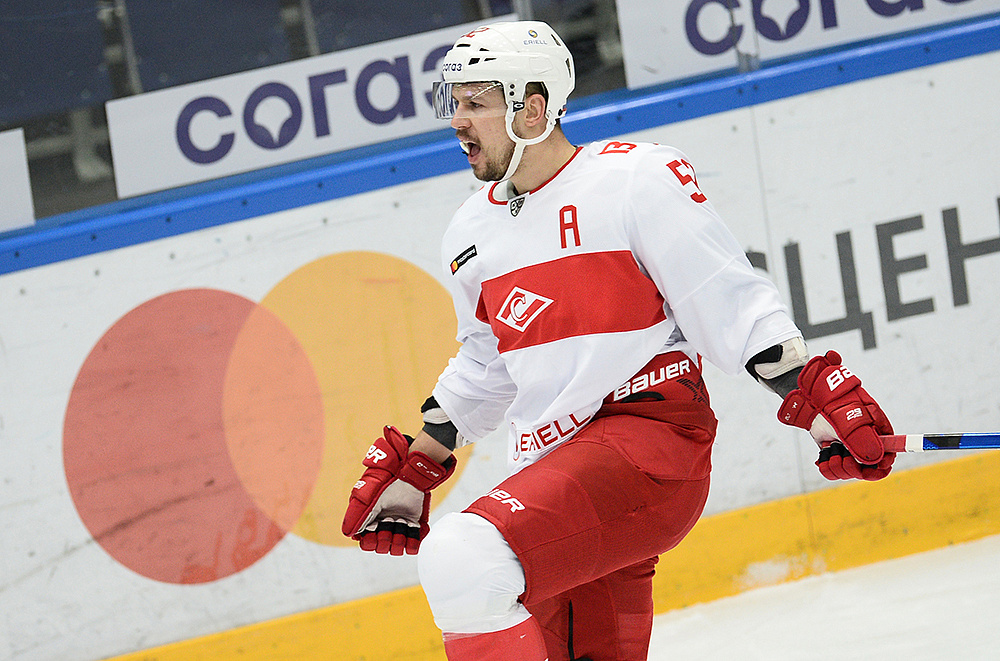 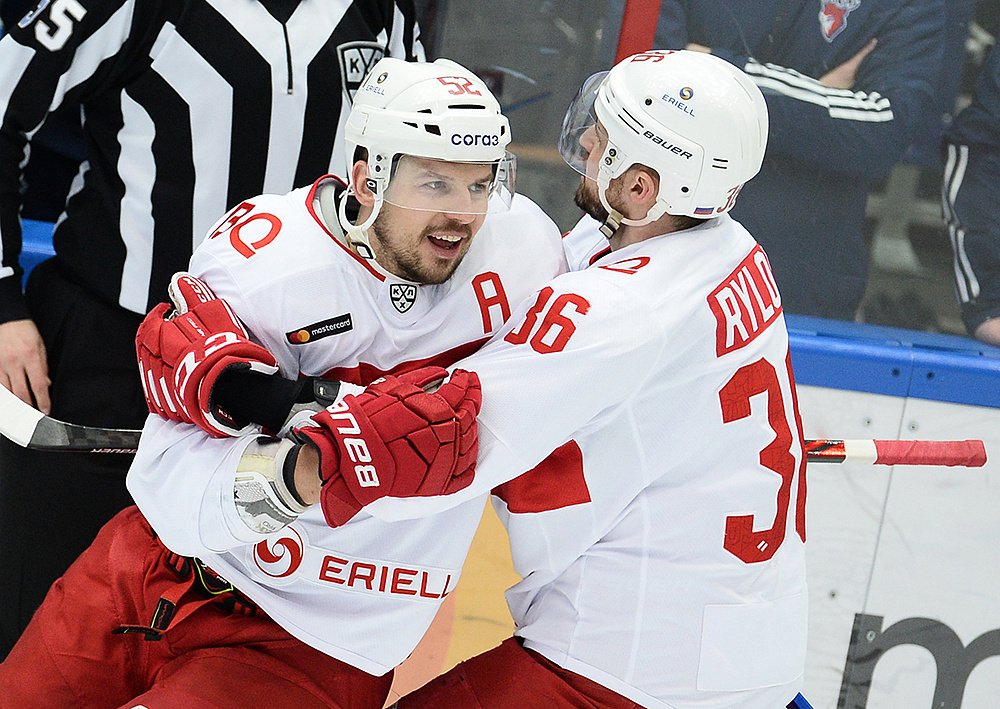 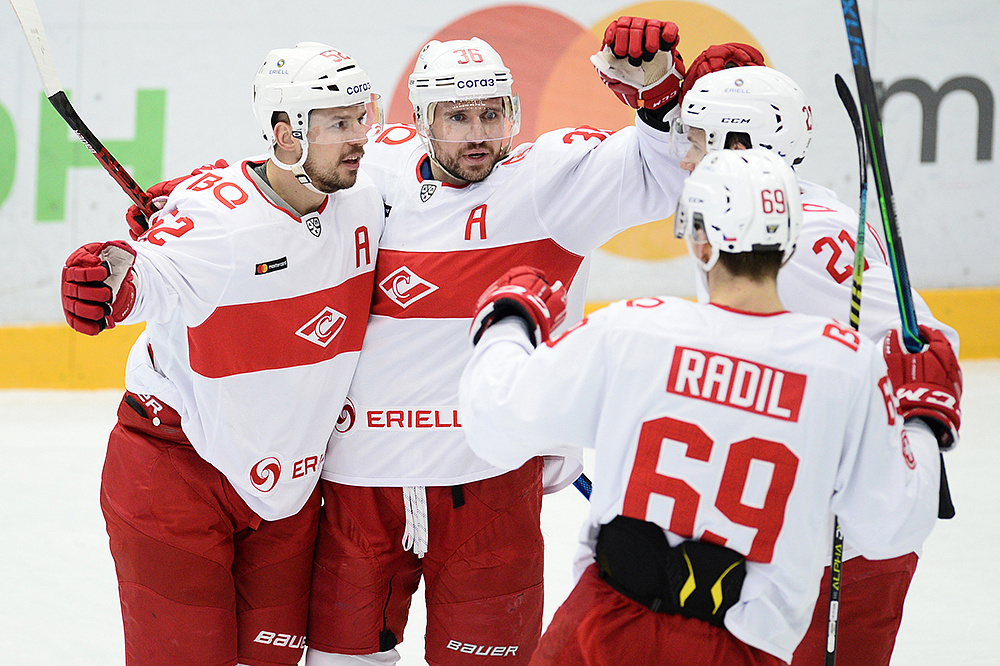 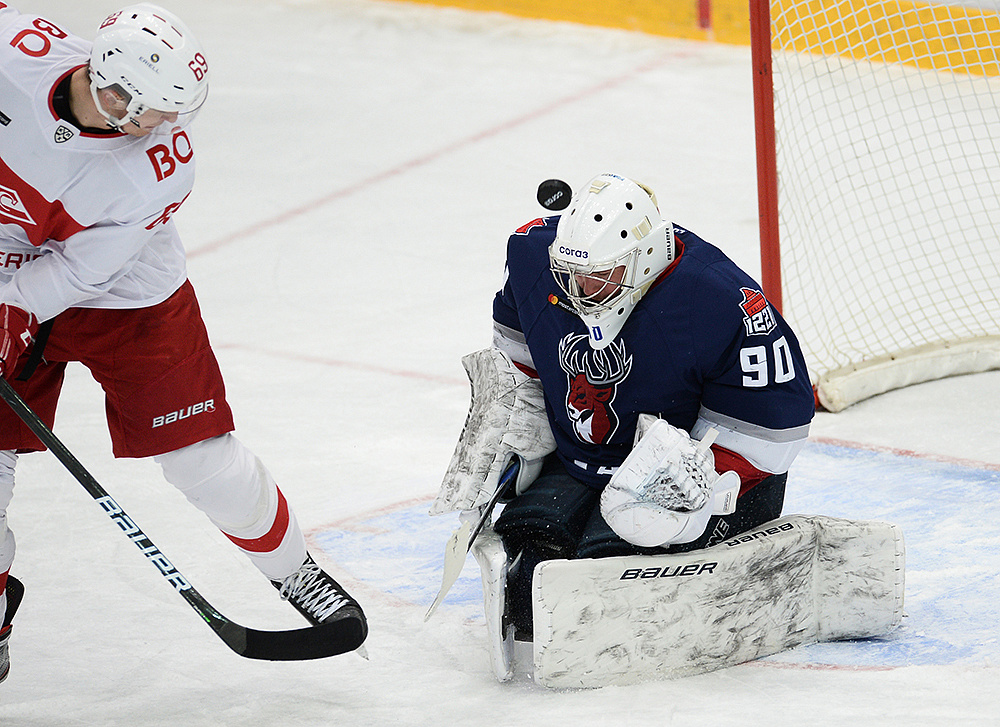 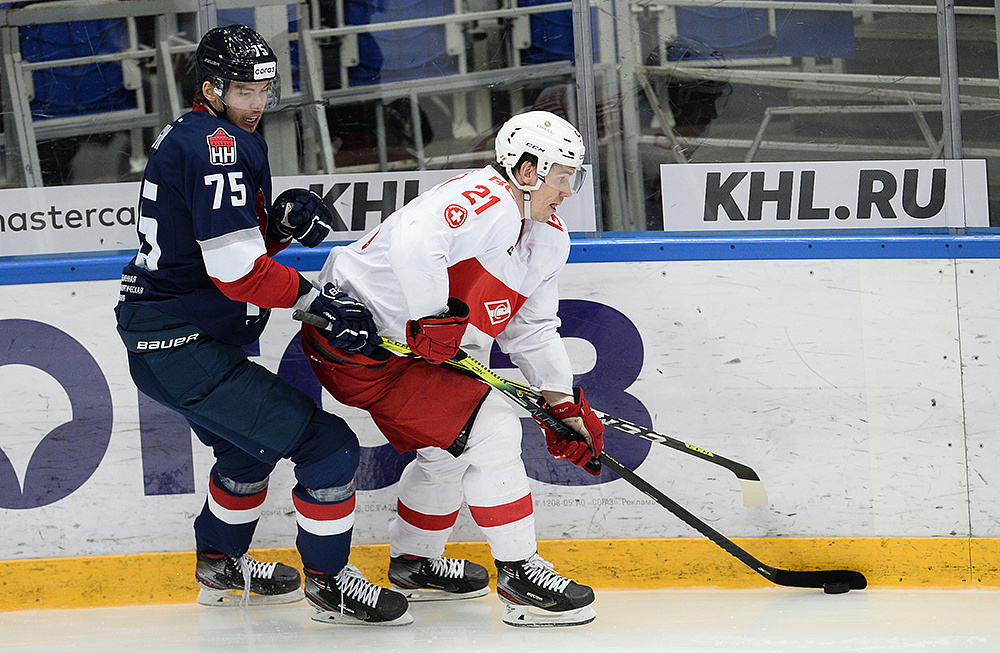 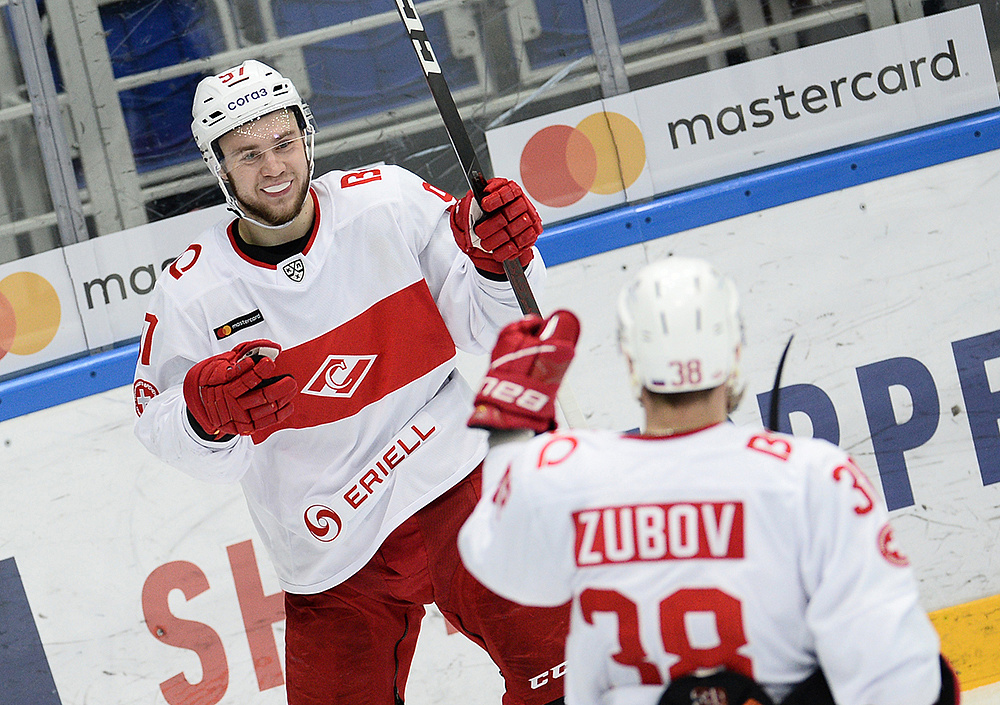 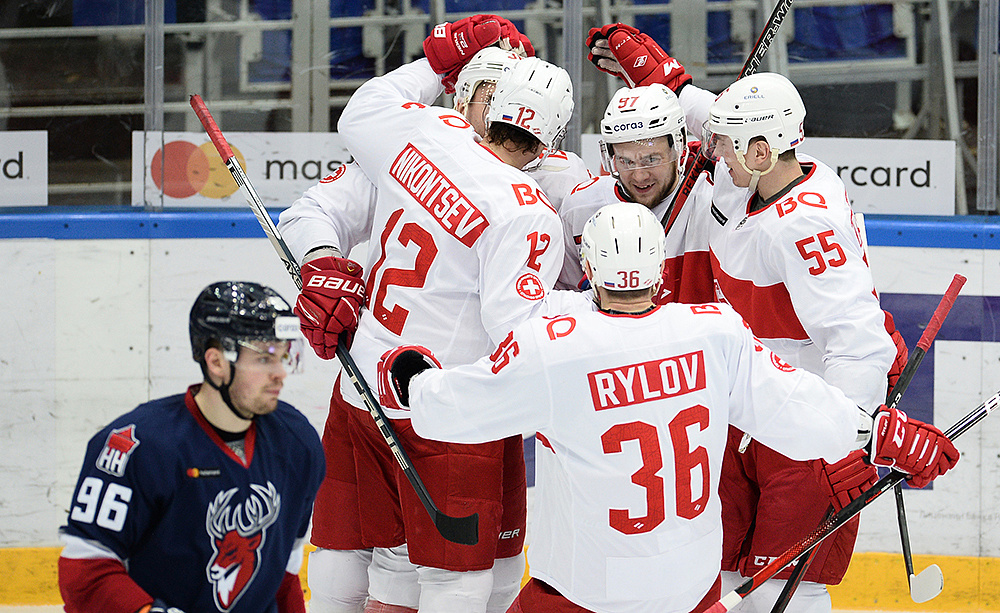 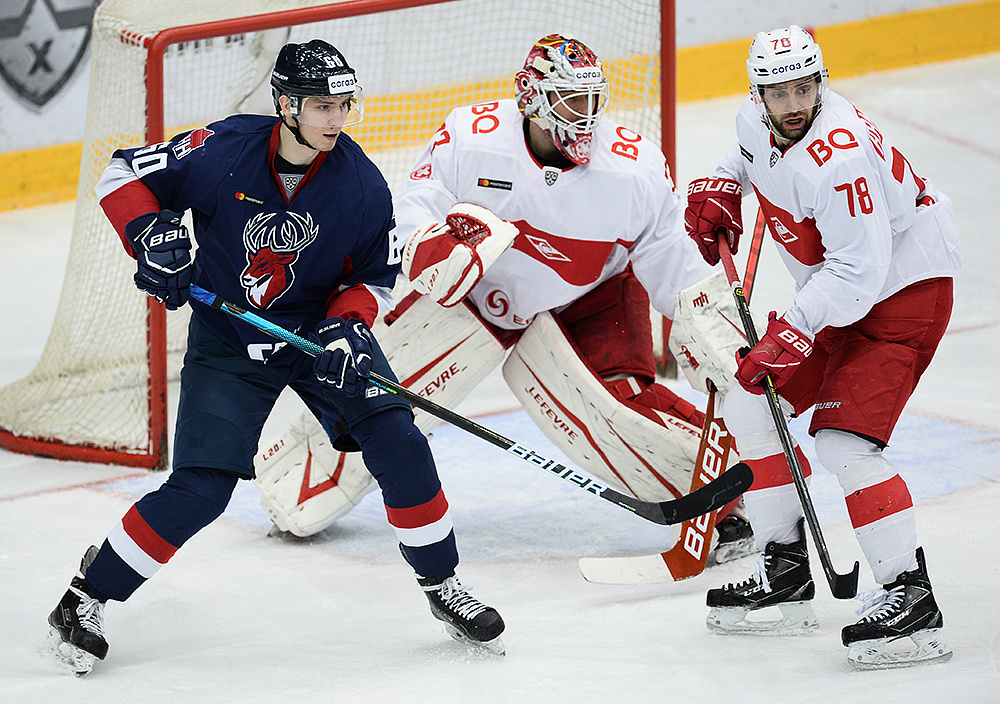