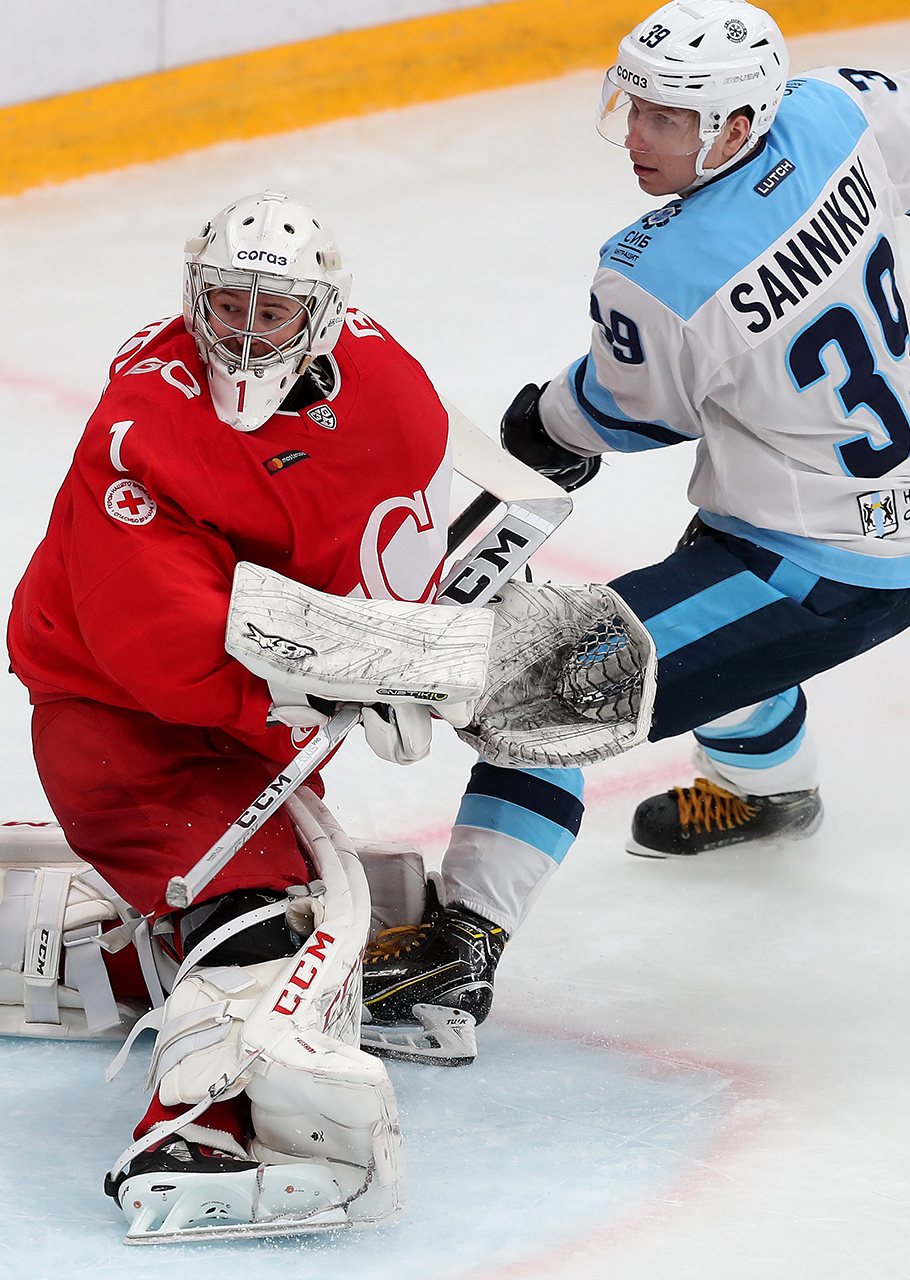 Waiting for playoffs
Spartak lost to Sibir in overtime.
The atmosphere in the locker room became much better after clinched playoff spot after Tuesday circumstances. After tonight’s game, our first opponent revealed. Spartak will face CSKA in the first round of the playoffs.

Coaches decided to give a rest to goalie Julius Hudacek and defenseman Andrei Zubarev. It was a good game from the beginning. We controlled it in the first minutes and opened the score with a nice shot from Artyom Fyodorov. Sibir got the momentum later and scored twice.

In the second, we again started with domination and Robin Hanzl tied it. Emil Djuse who returned to the lineup assisted twice in this game. In the third period, Sibir ex-forward Jori Lehtera fought with Spartak ex-defenseman Andrei Ermakov. The game decided in overtime where with 11 seconds left on the clock Sibir sealed a win.

Spartak is preparing for the last game of the regular season against Vityaz and waiting for the biggest clash ahead. 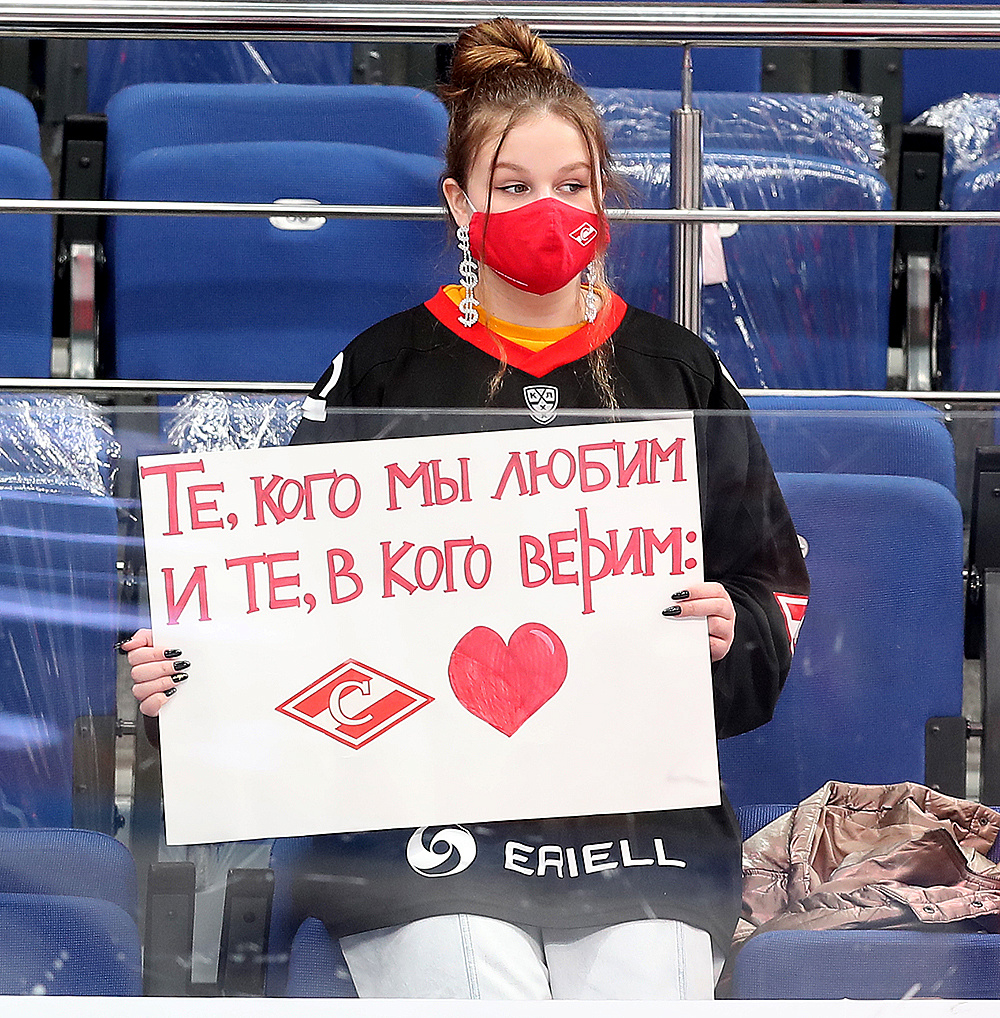 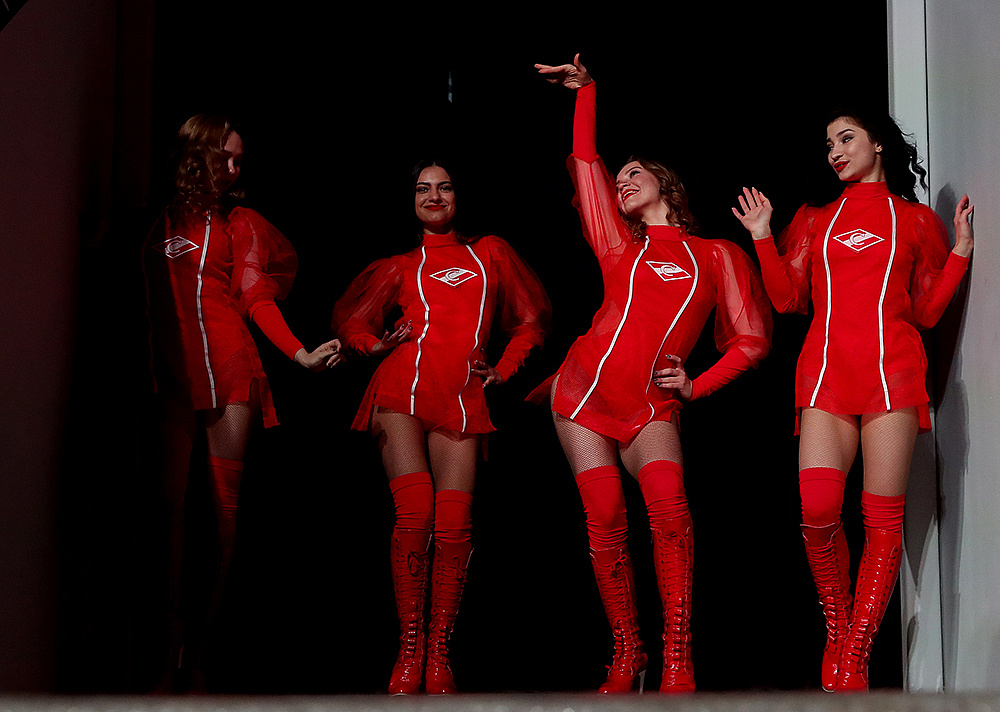 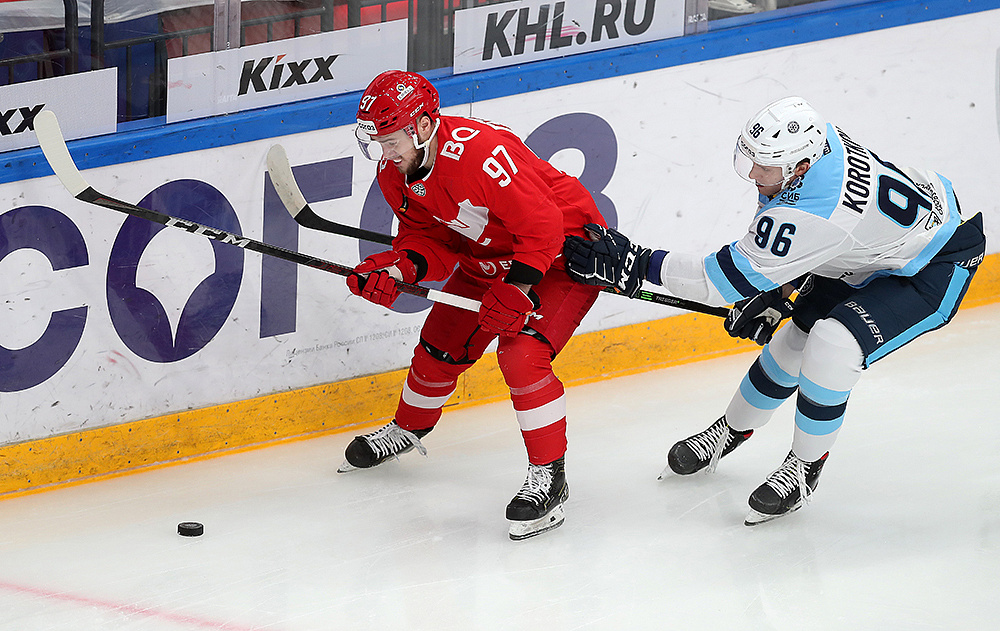 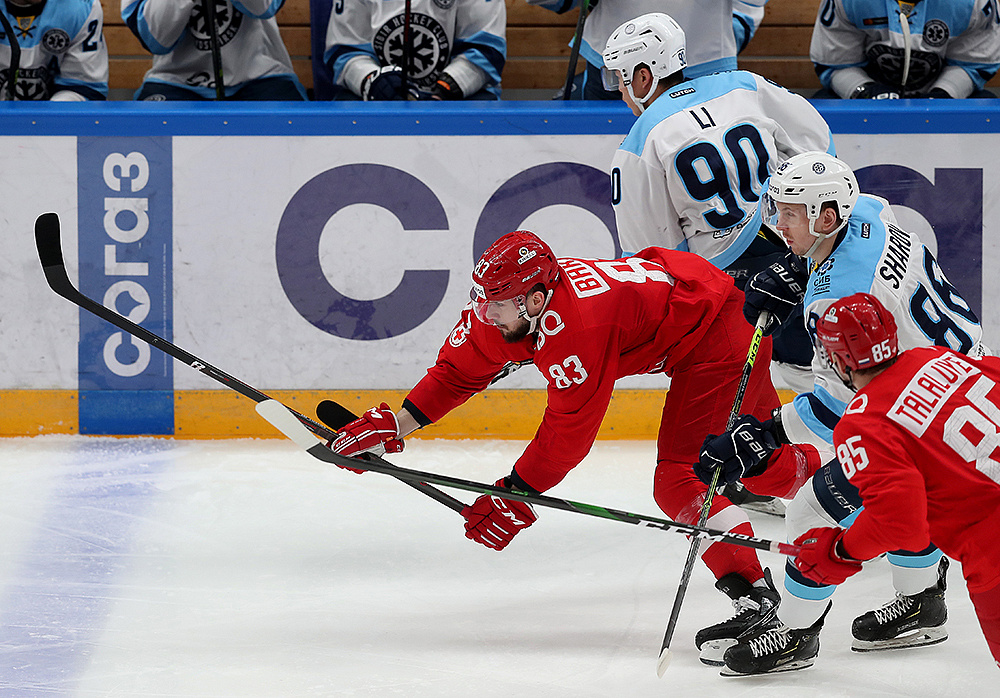 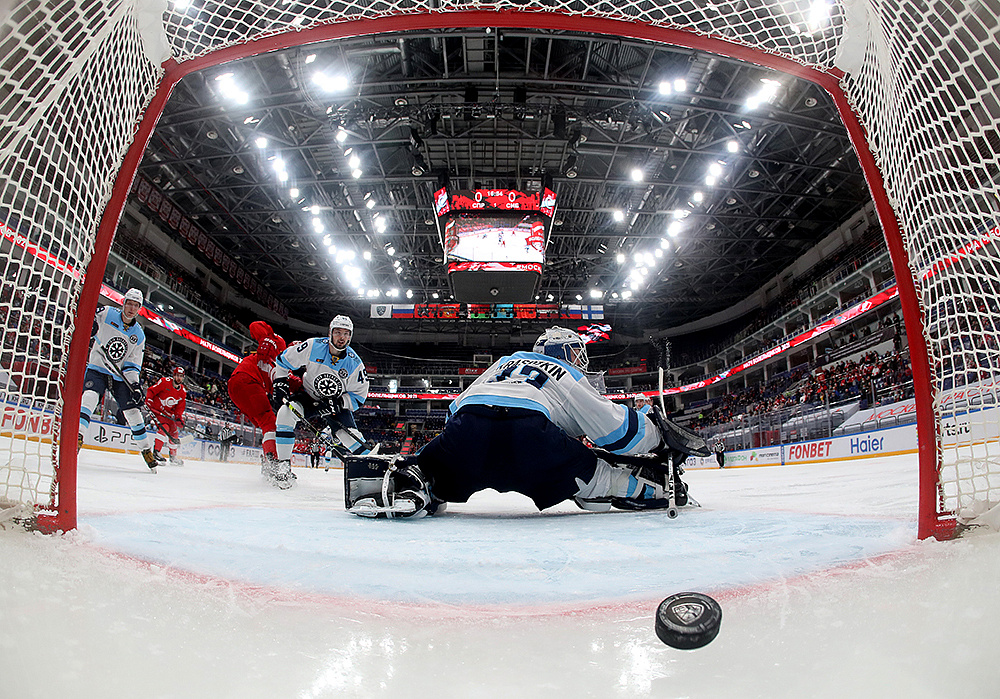 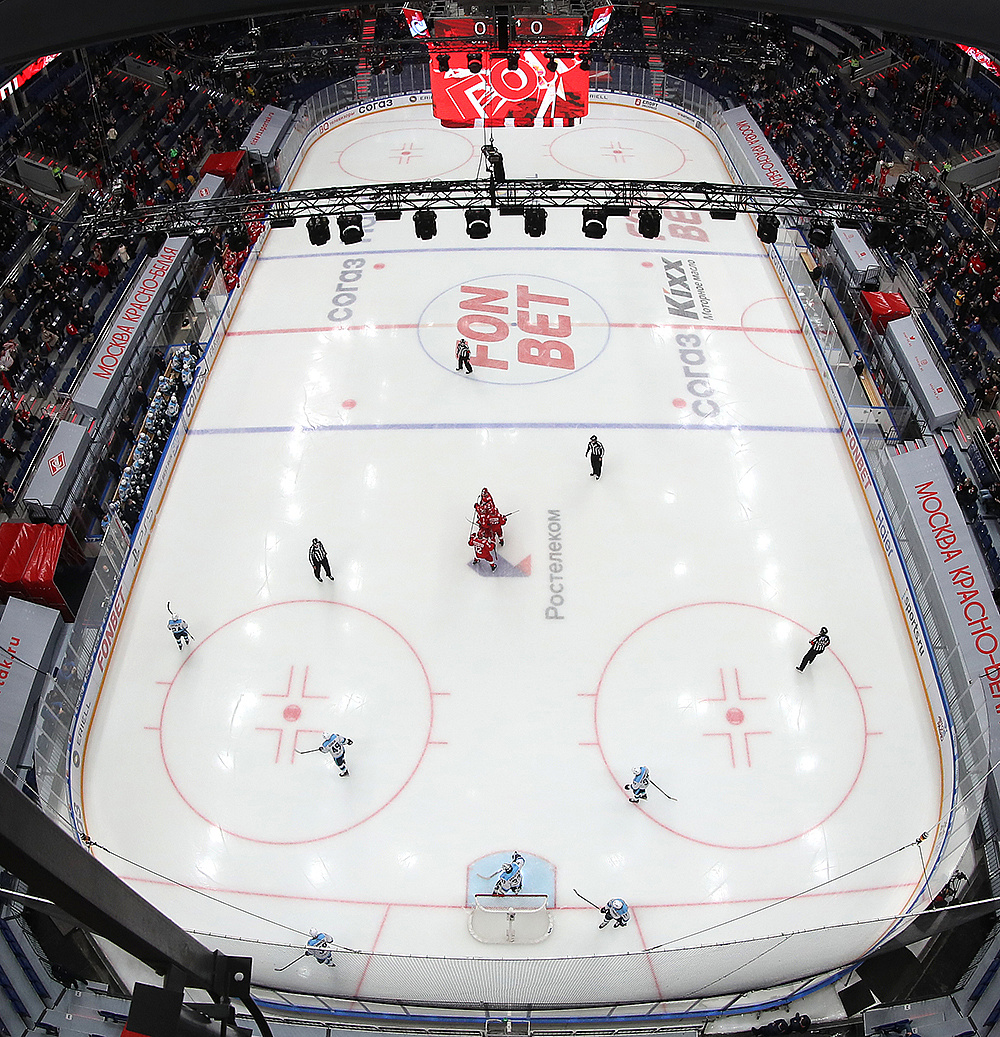 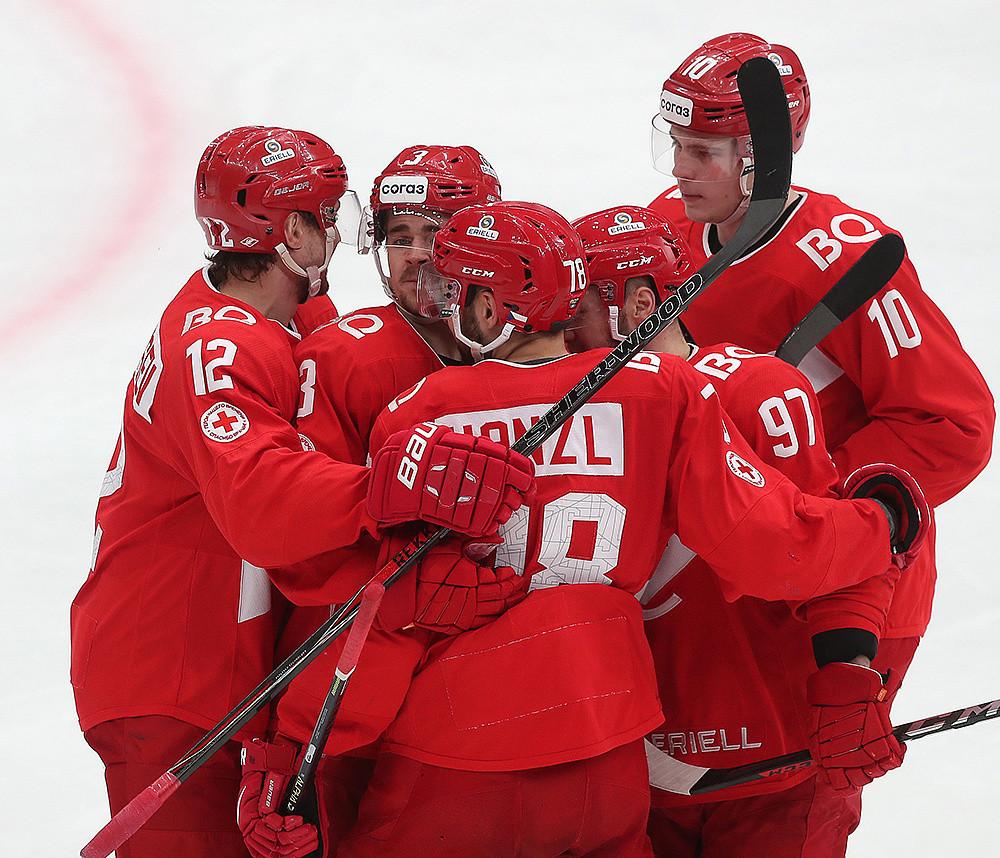 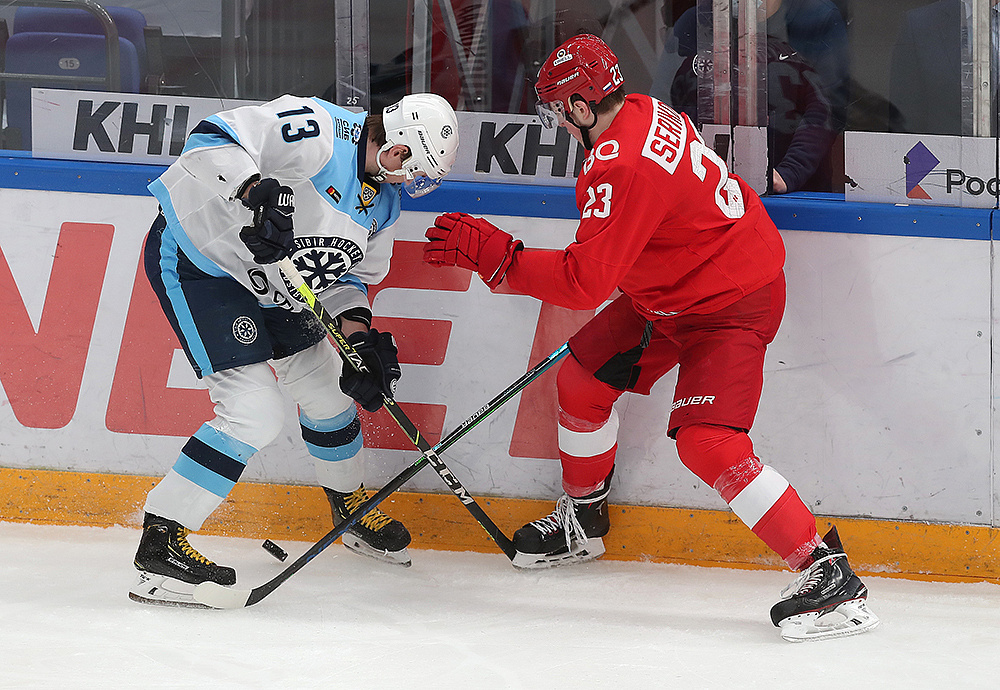 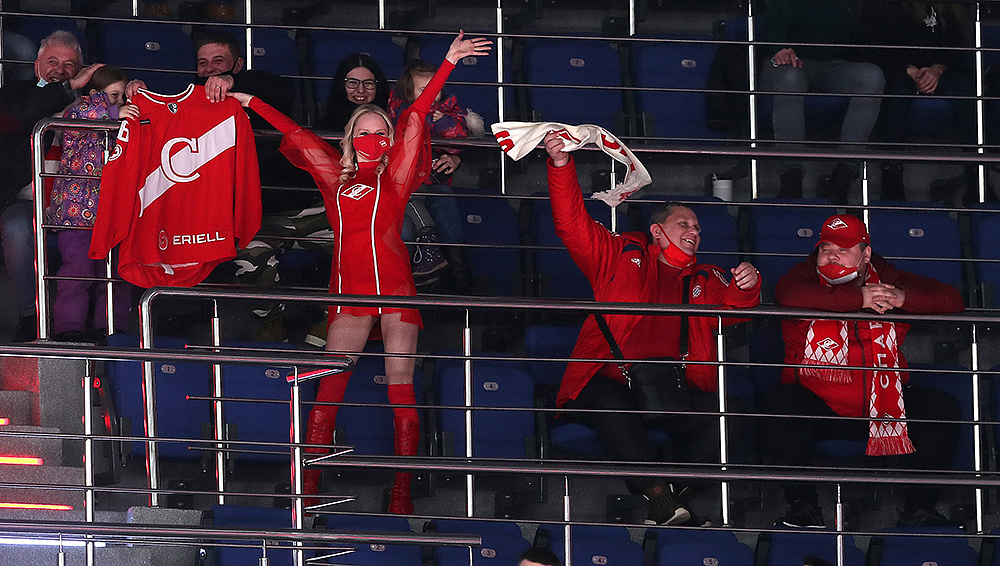 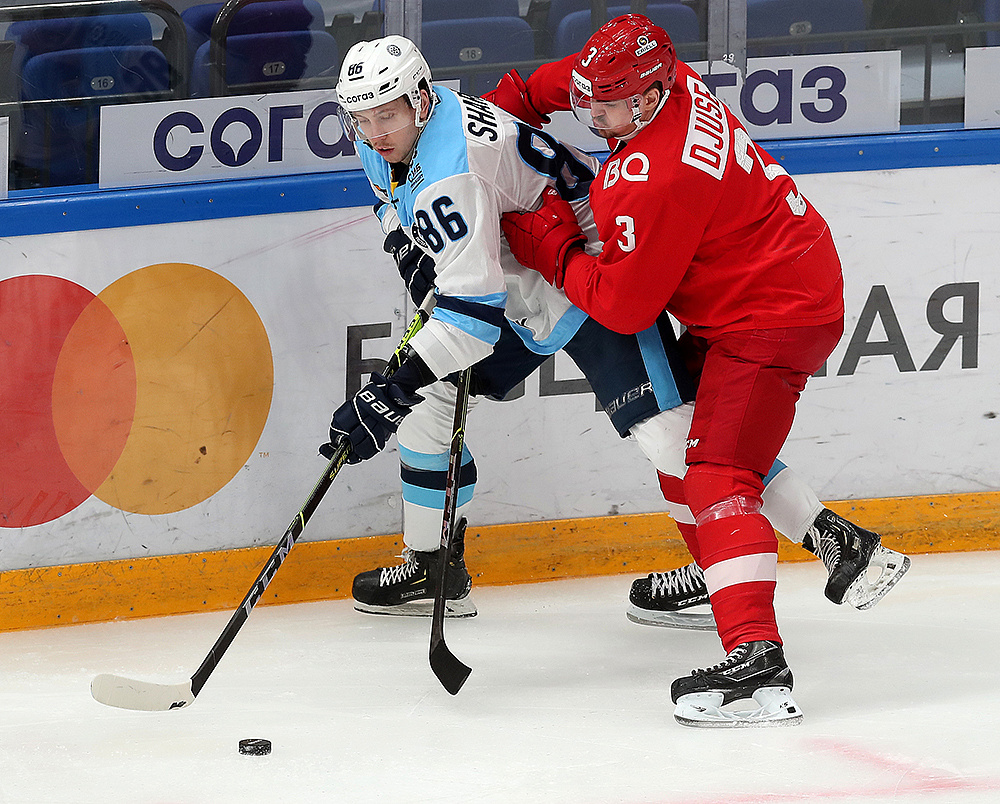 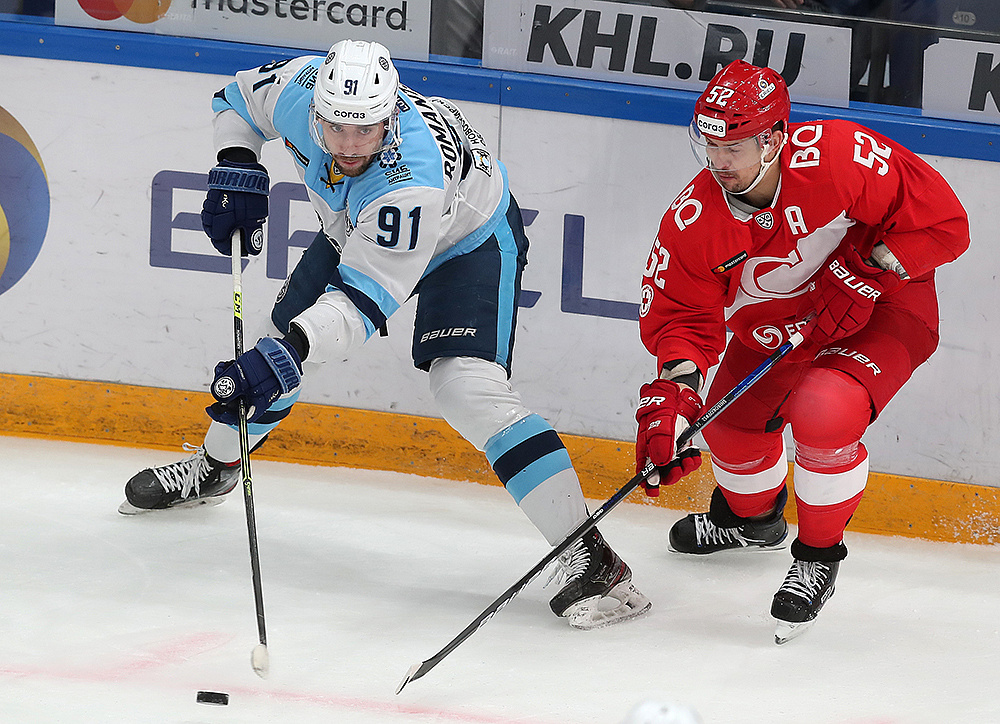 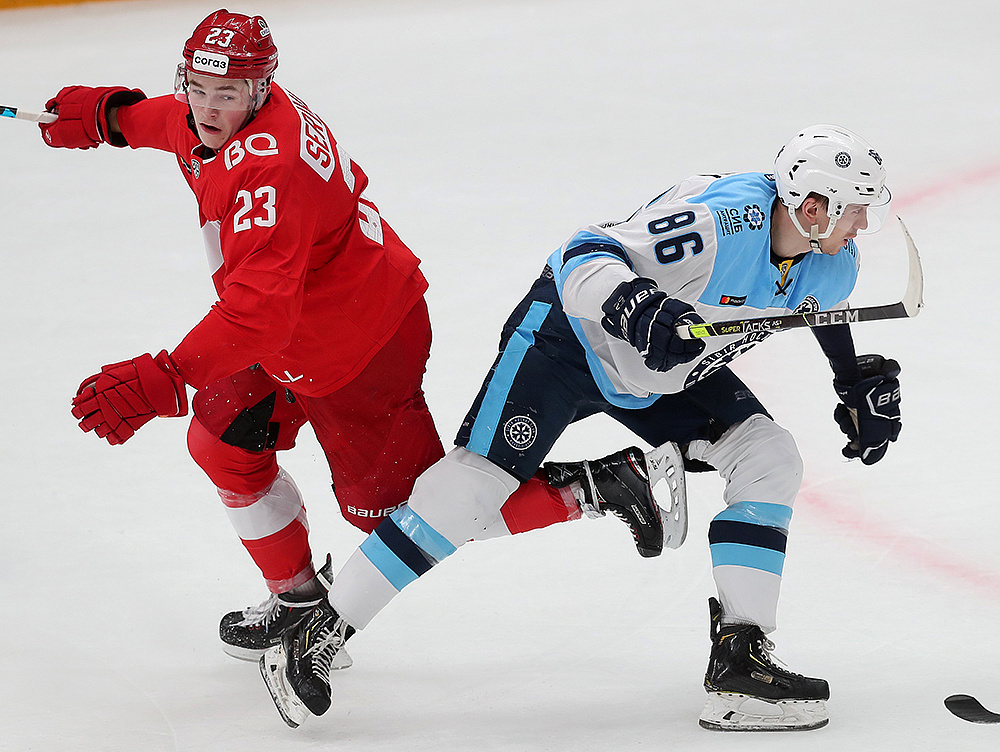 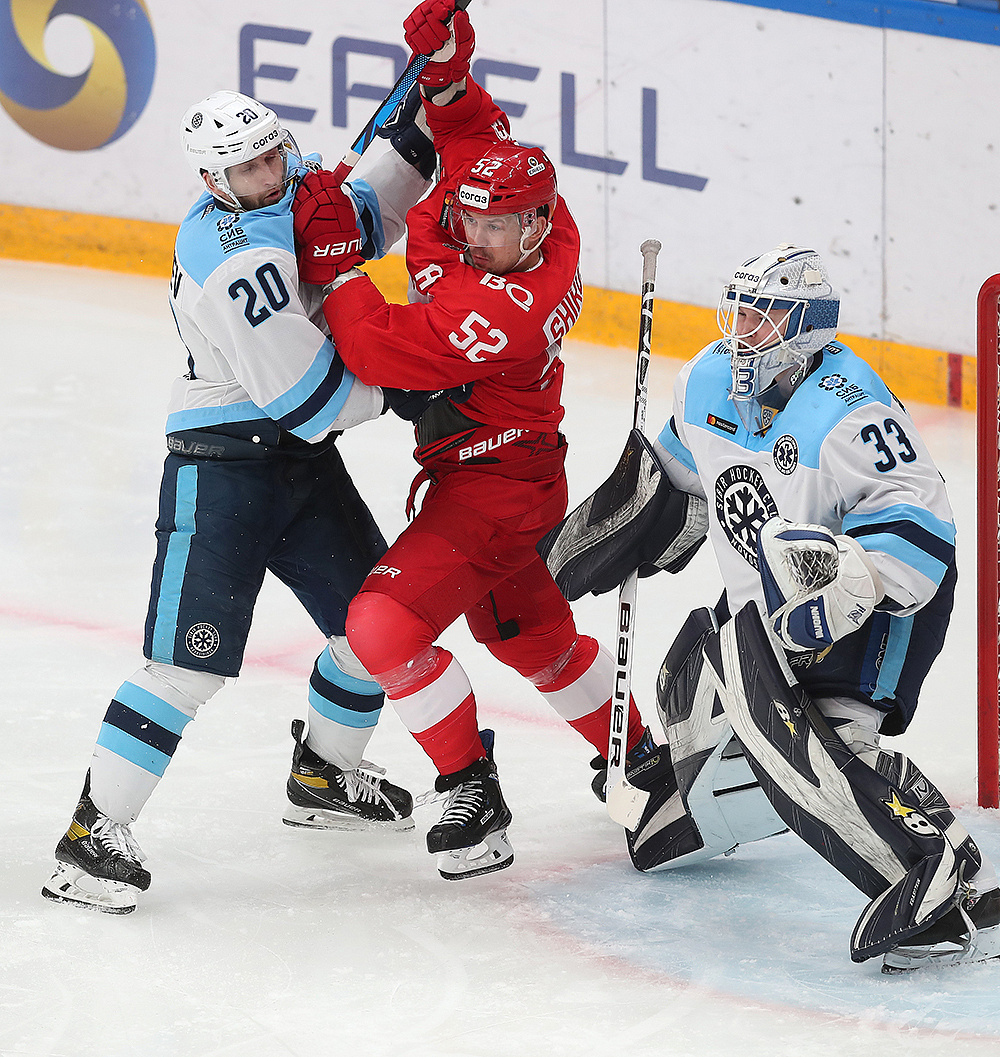 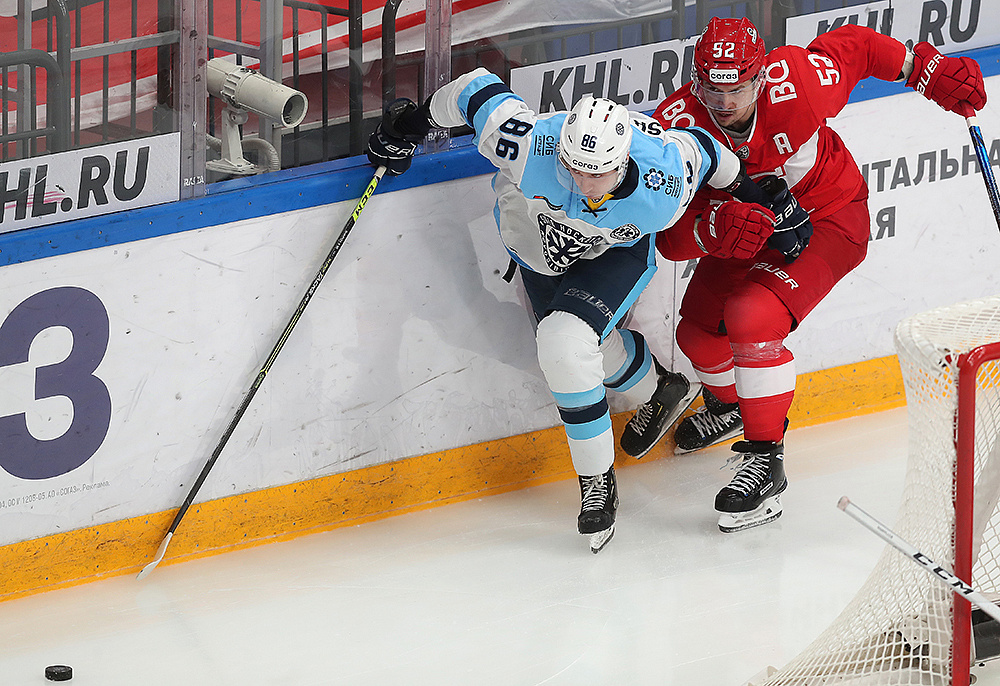 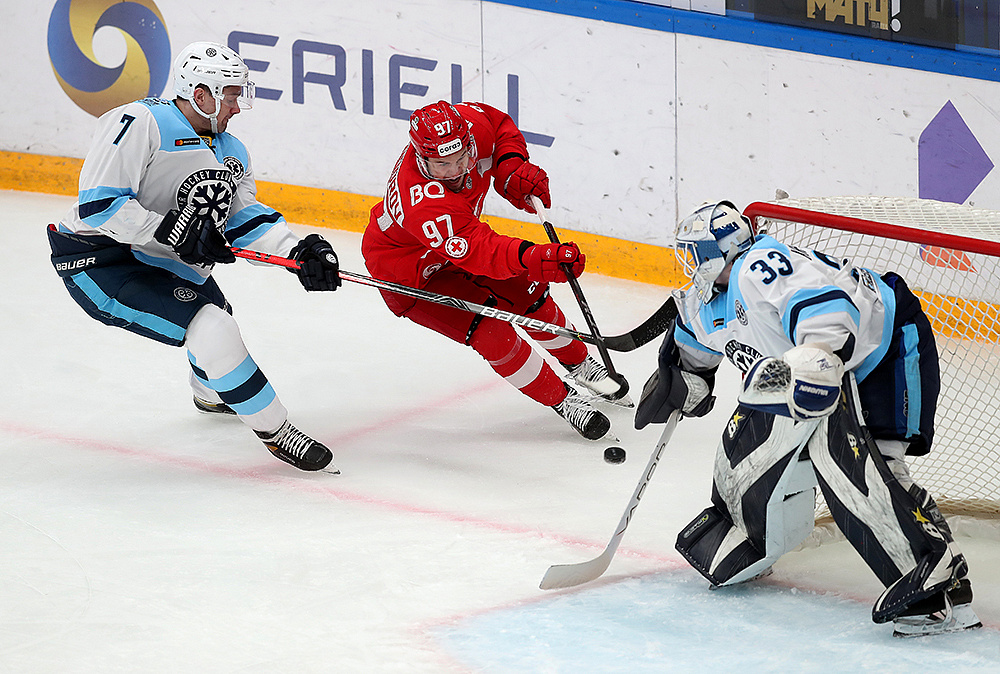 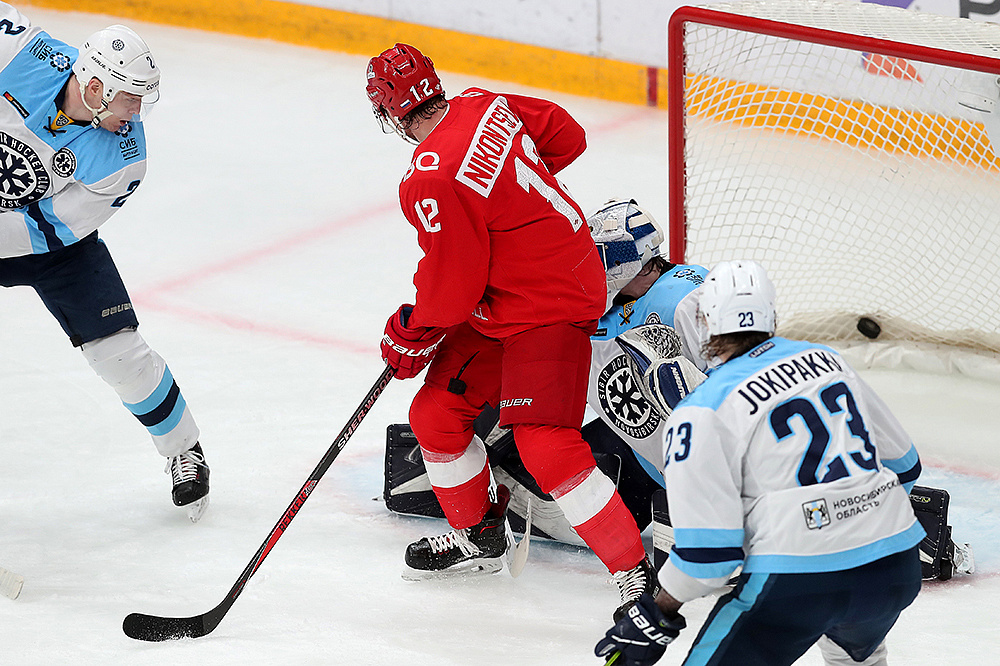 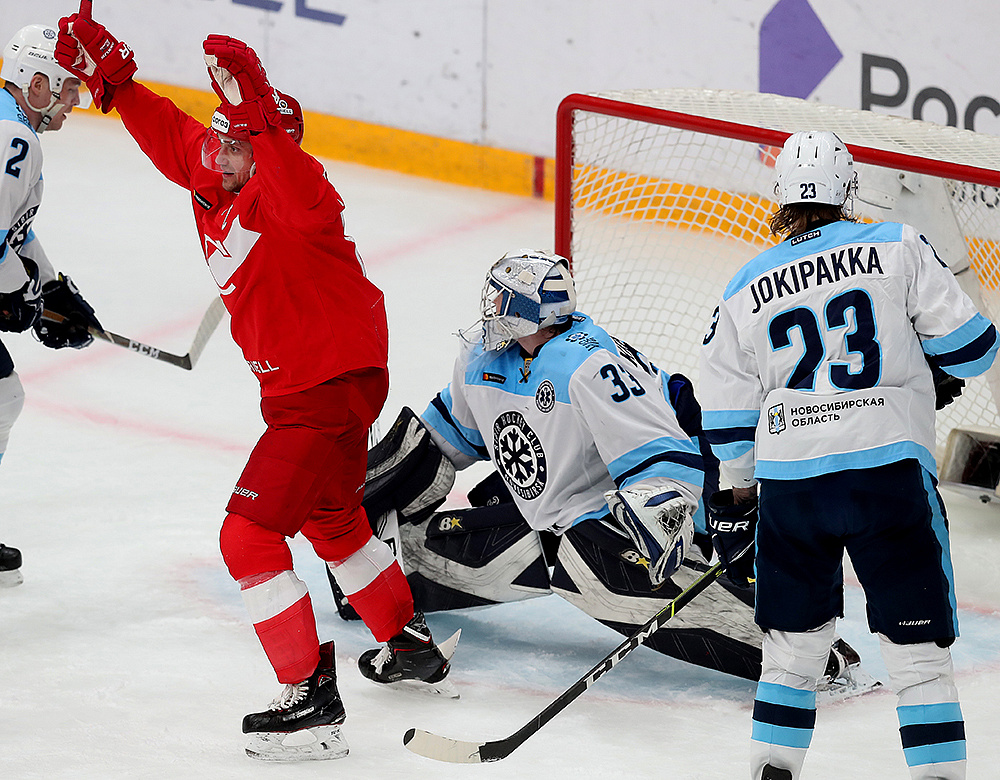 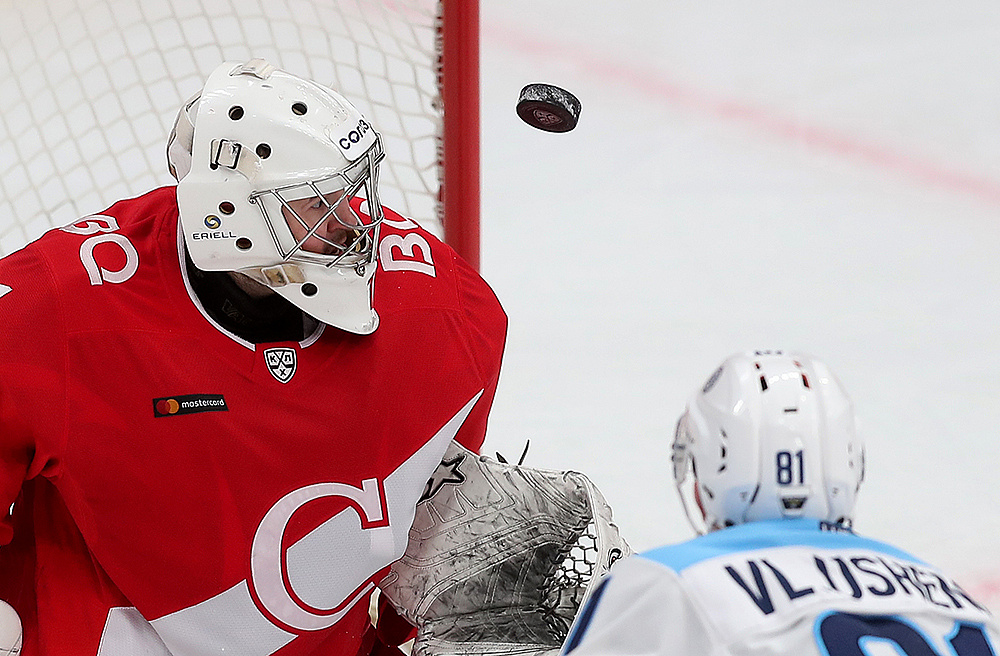 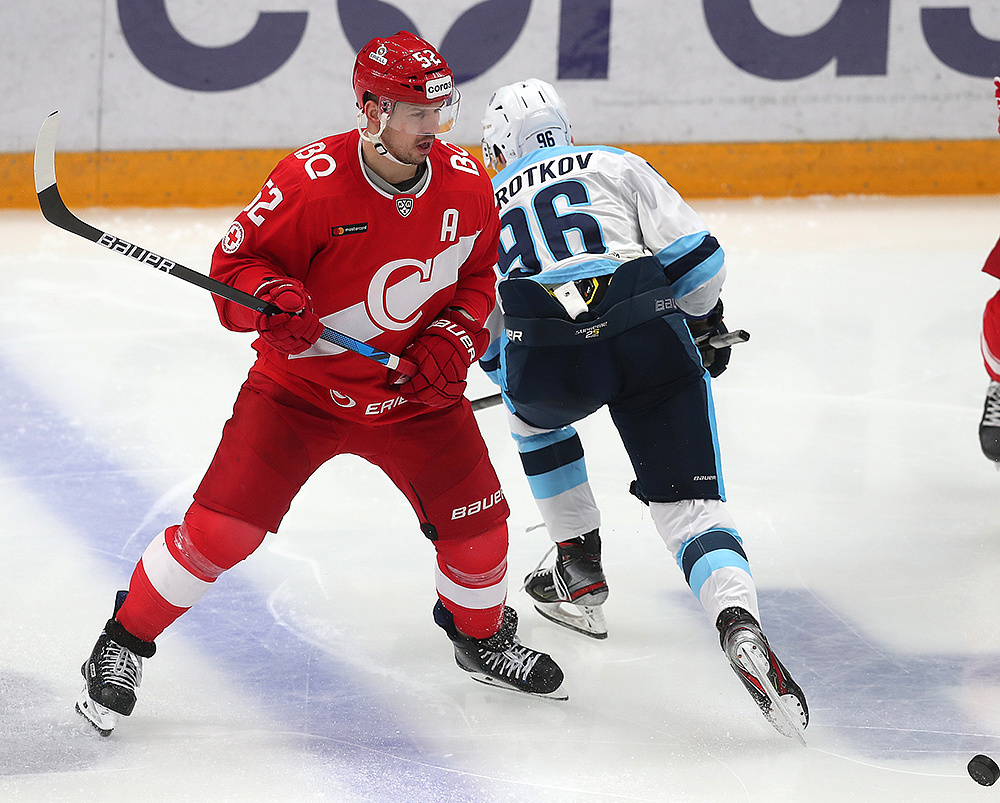 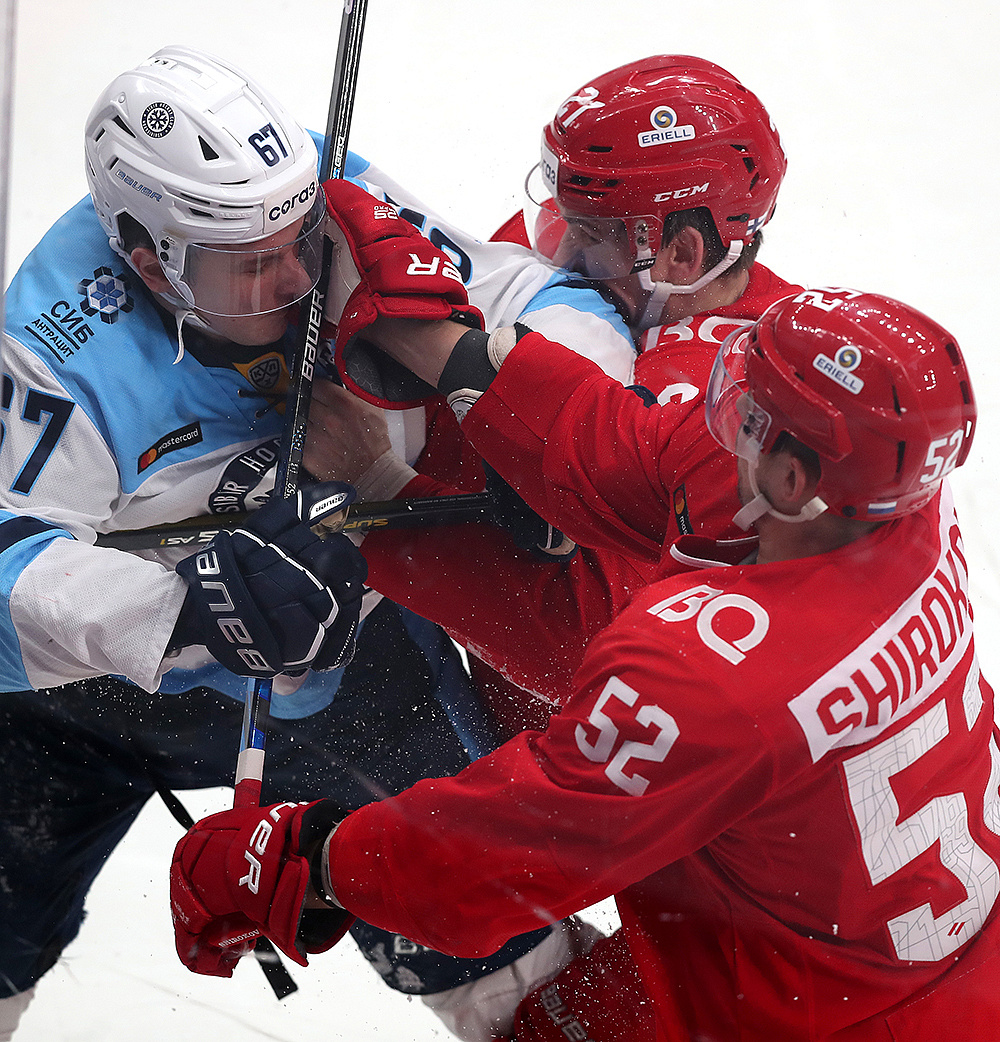 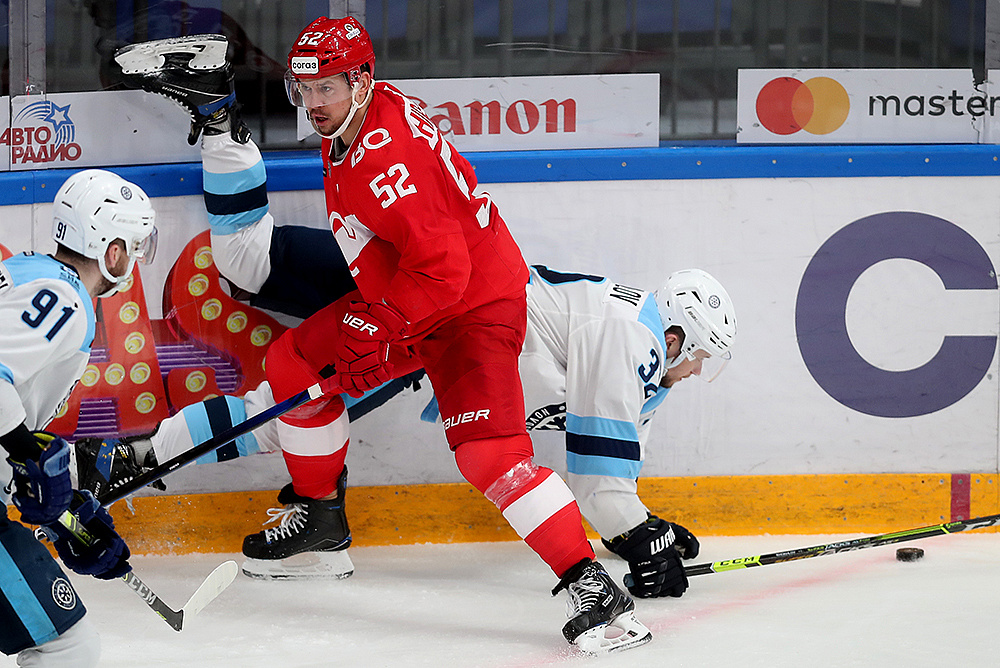 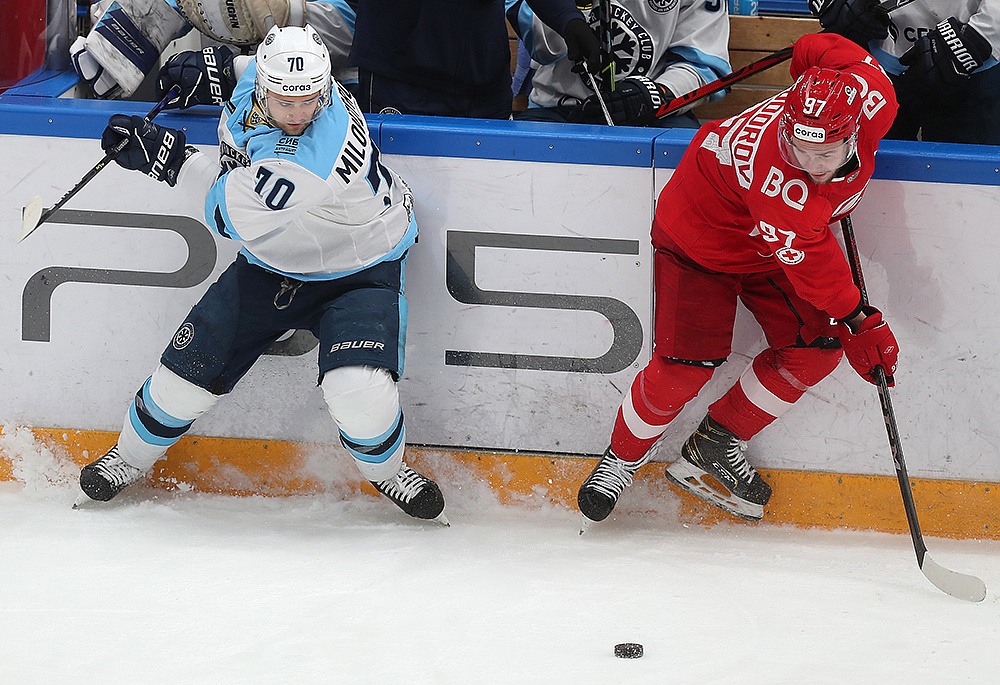 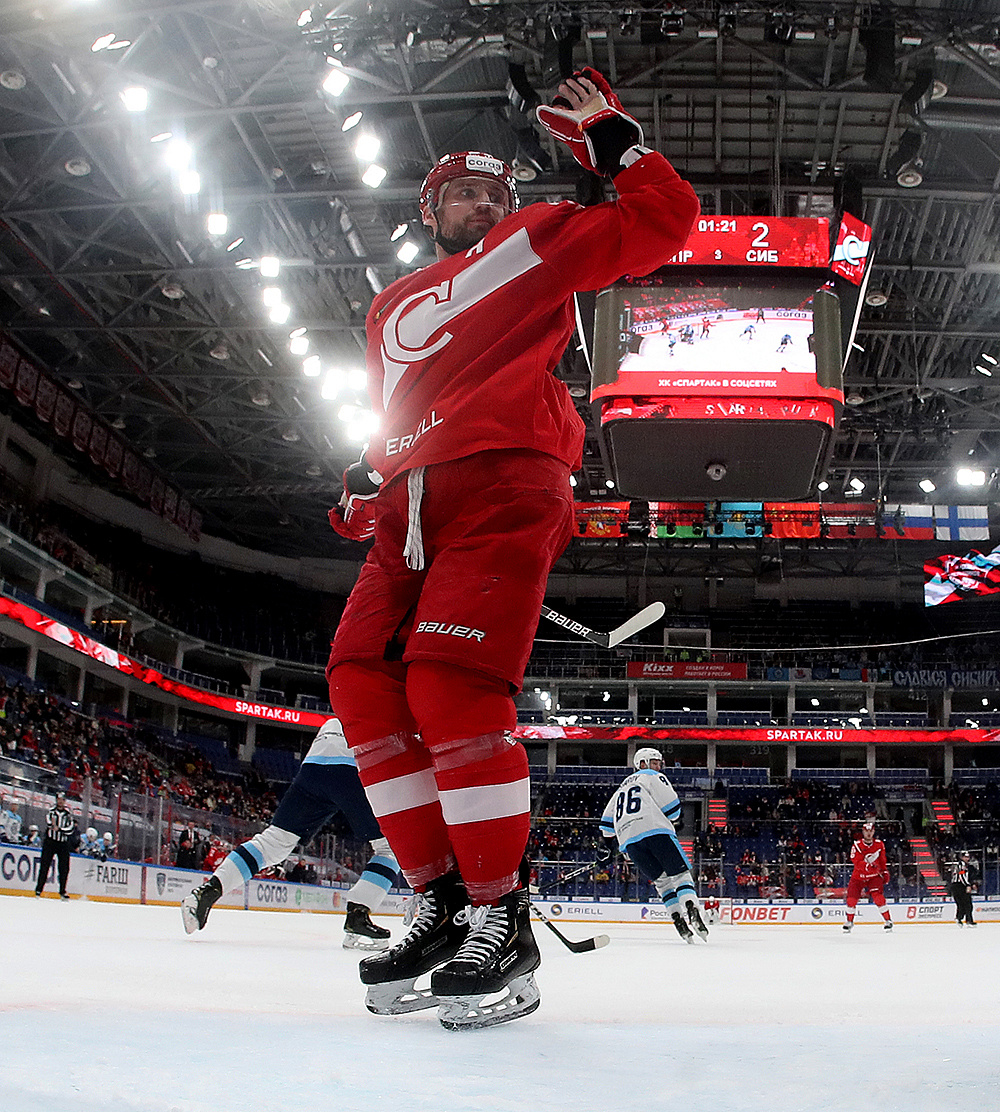 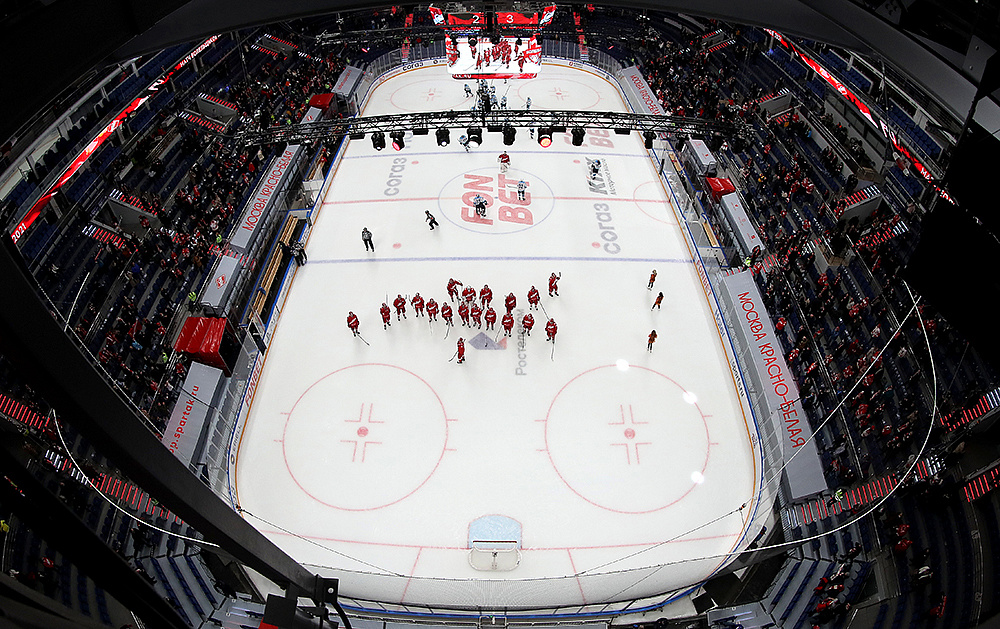