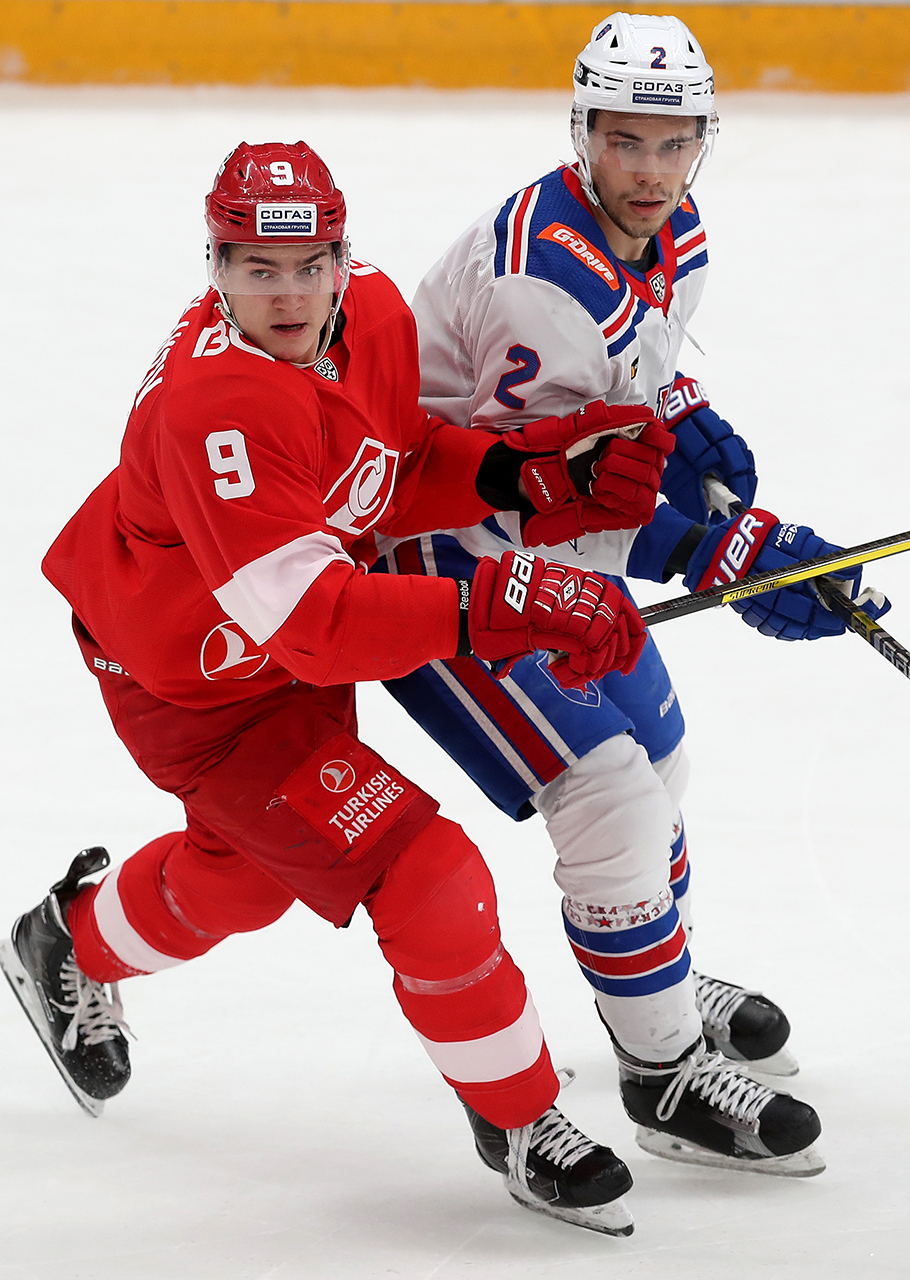 Goalless night before the break

Spartak lost to SKA in fourth and final matchup of regular season.
This season we played quite good against SKA beating them in three previous contests. Accidentally, we’re more than one week near clinching playoffs spot. We needed to get one point or HC Sochi should lost one point. Somehow our team cannot manage to achieve this goal before the break.

Coaches made several changes in the lineup, putting forward Alexander Khokhlachyov on the ice and goalie Julius Hudacek who had a not good performance against Dynamo Moscow.

We started the current game with a couple of chances but then SKA dominated on the ice. They outshoot us in first period with 16-2 score. One of this shot led to the goal when defenseman Anton Belov joined the rush. Red-White players sacrificed on the ice killing double power play of SKA team.

Later the game was more even we finally got a possession in the third period however it was really hard to create real scoring chances. We did not have any power play chance and our man advantage happened only we put the goalie in last seconds of the game. It was even hard to get to the zone. Spartak is going to the break with 2-game losing streak. 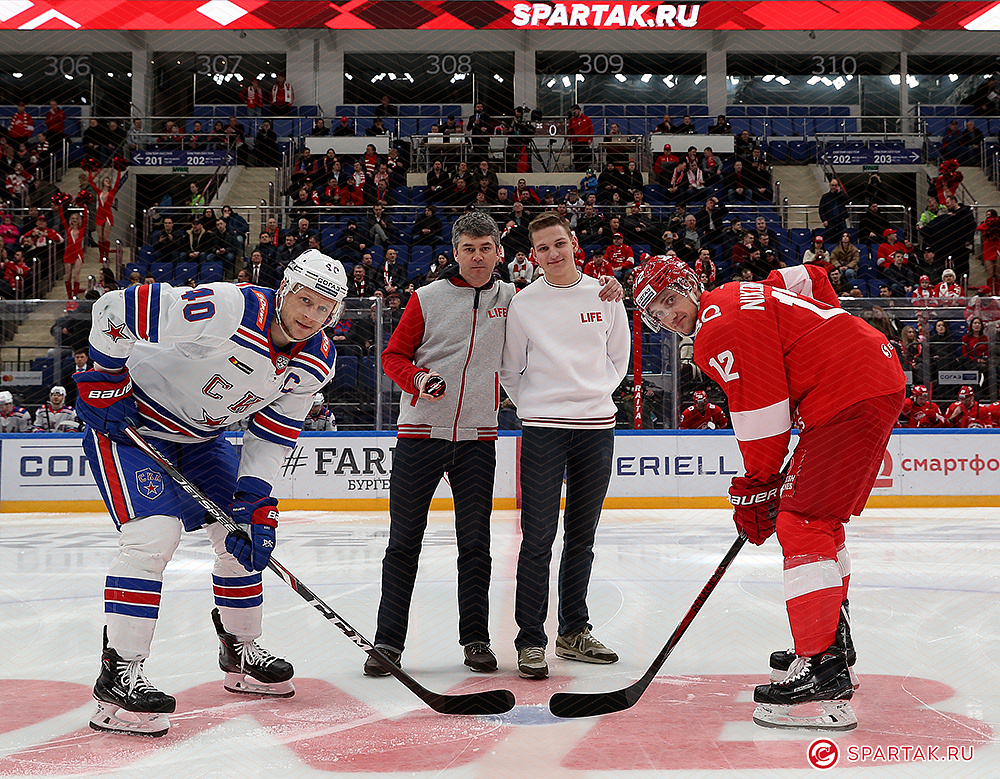 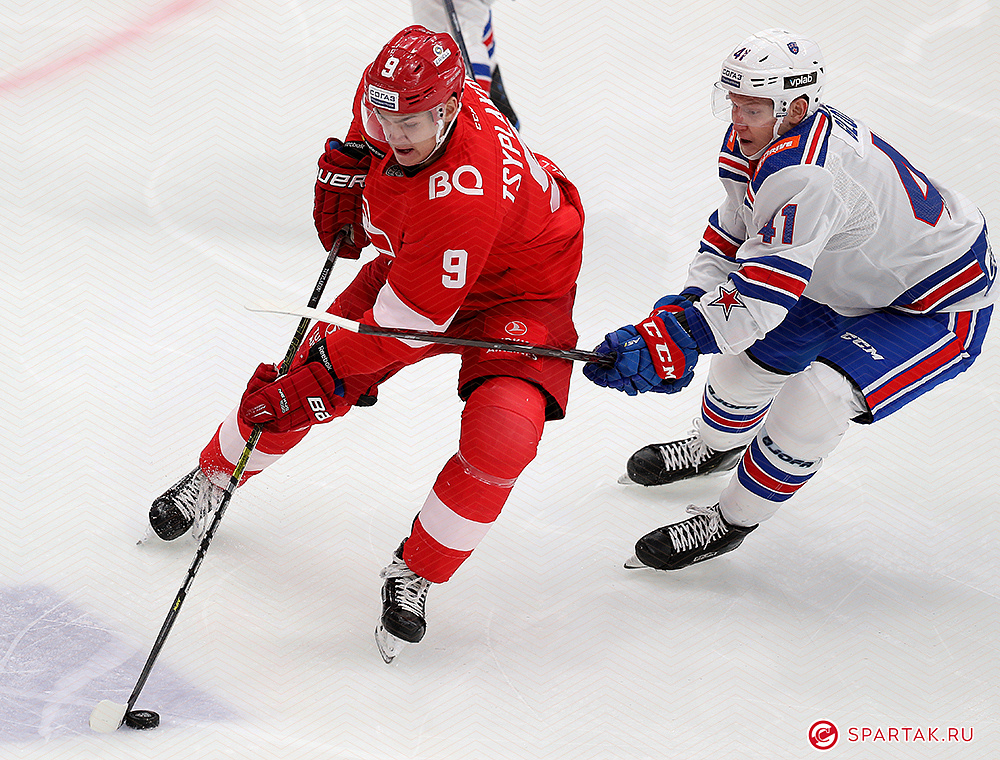 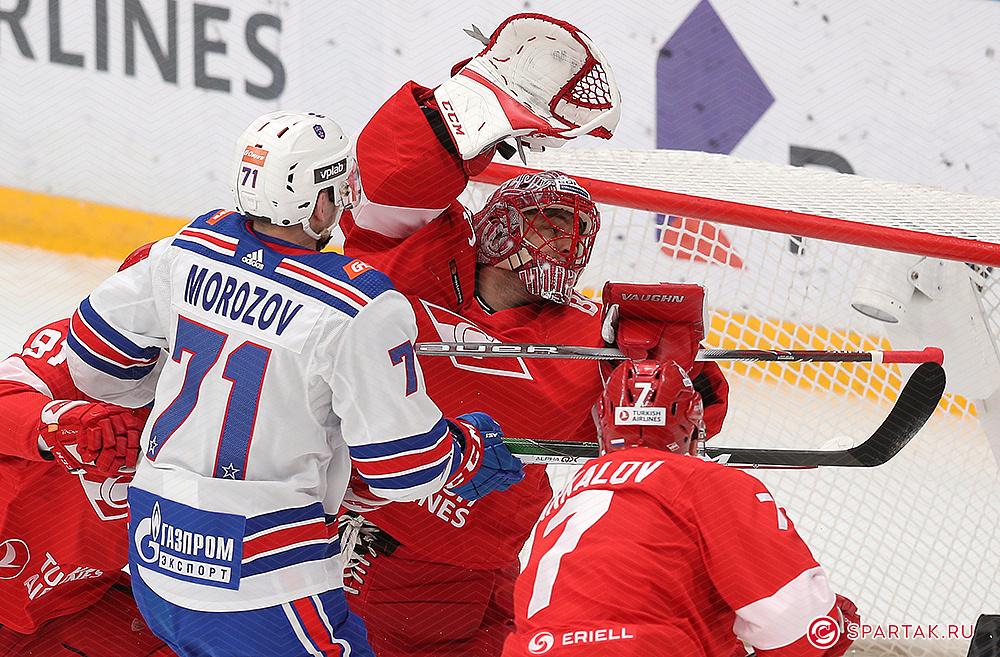 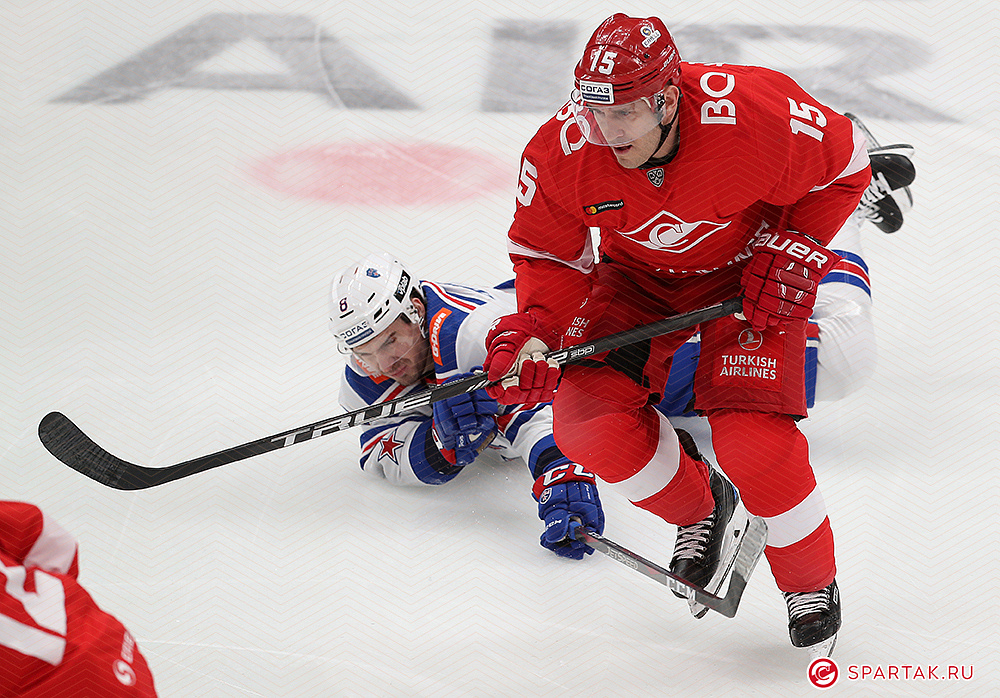 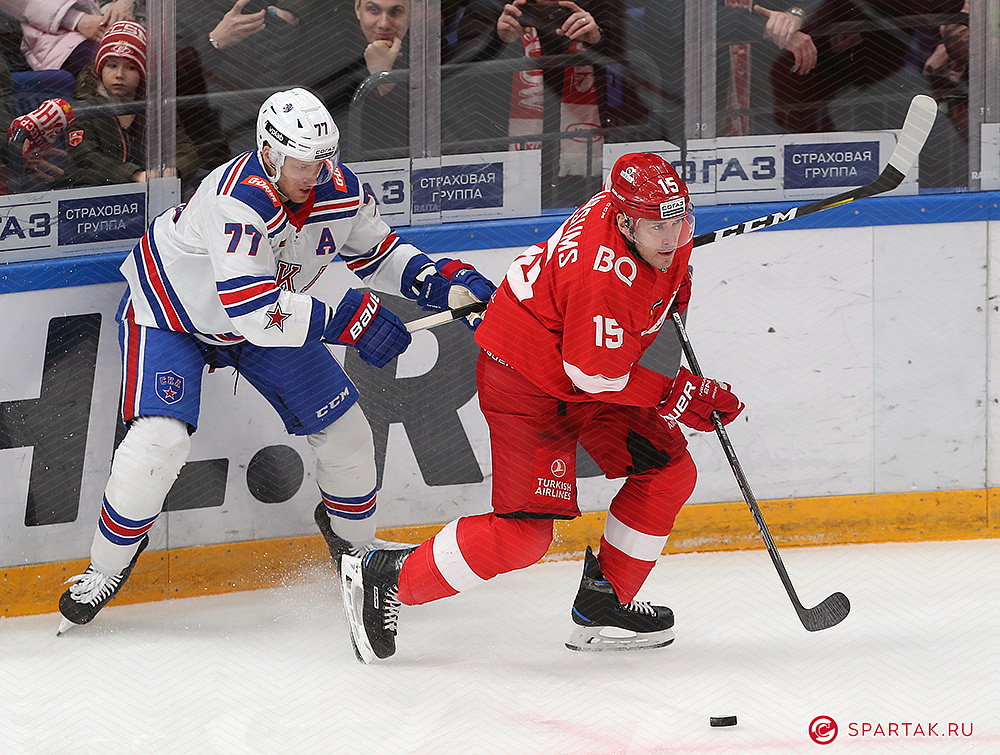 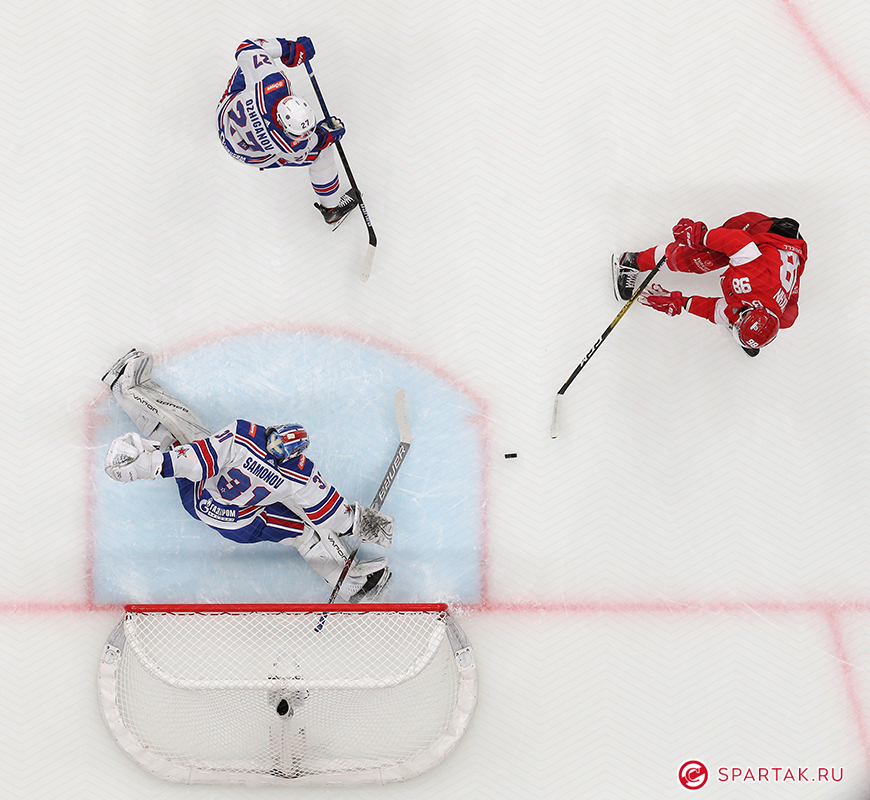 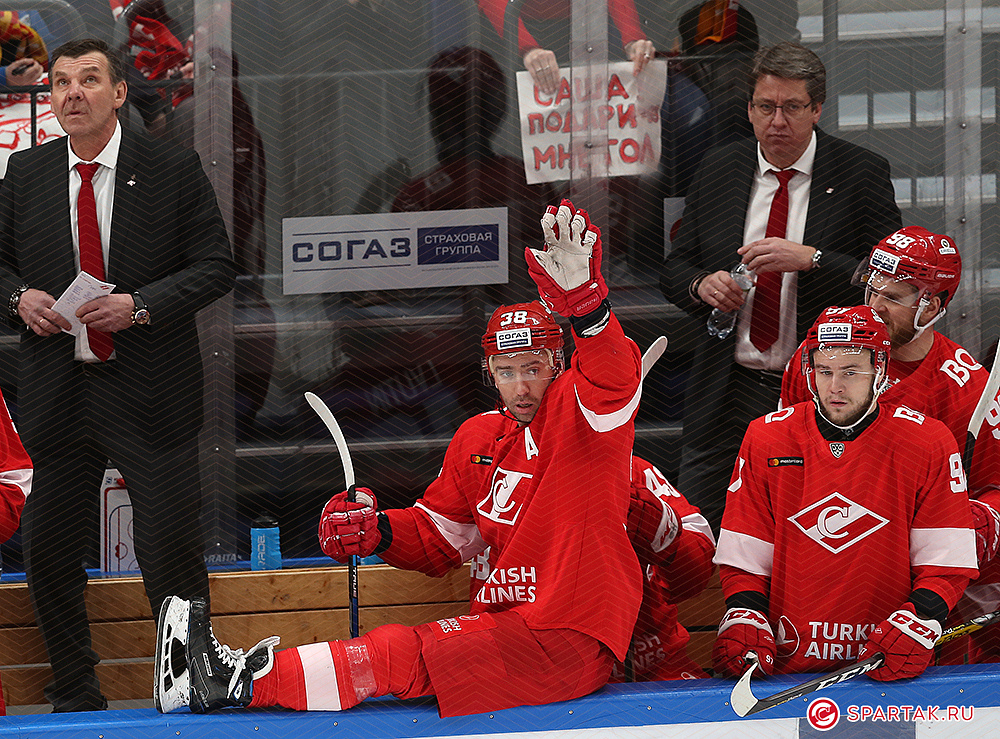 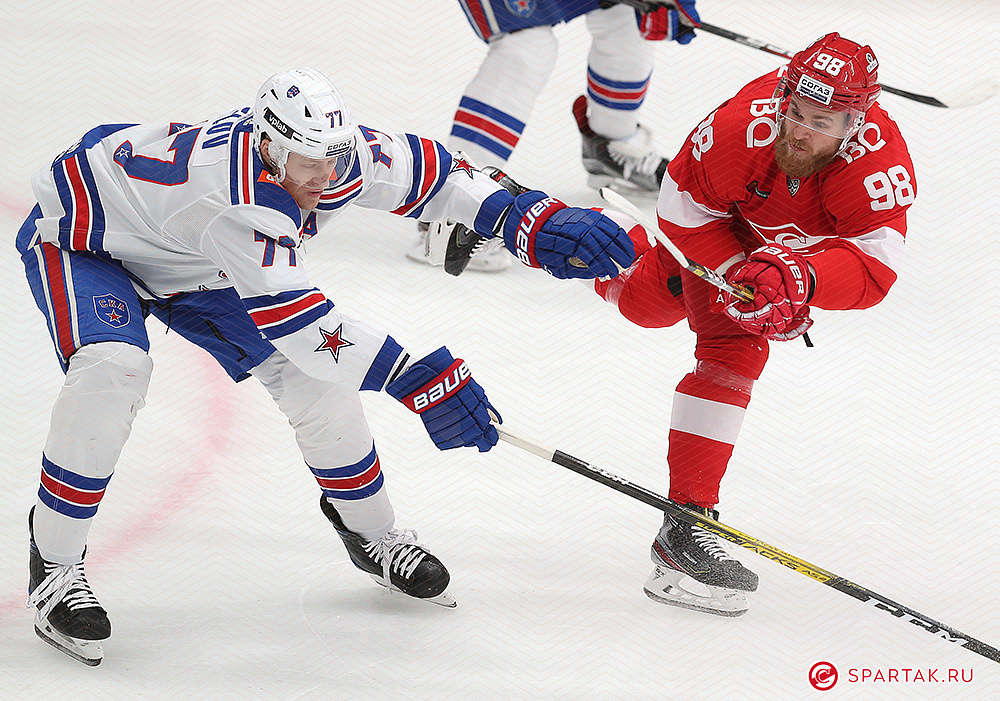 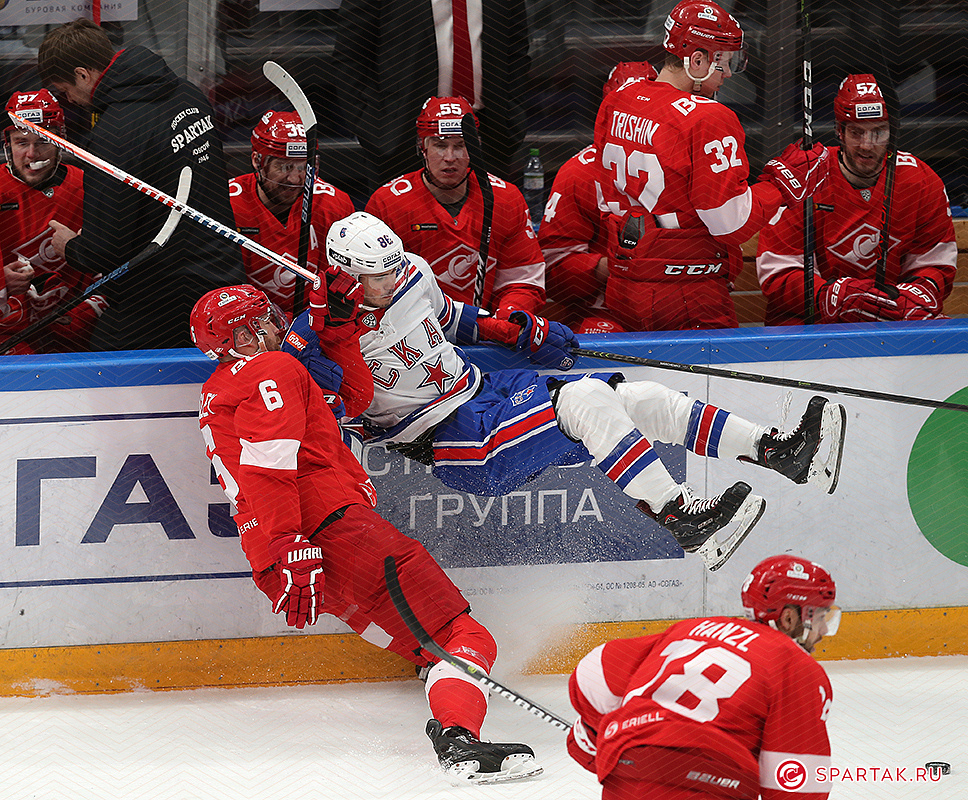 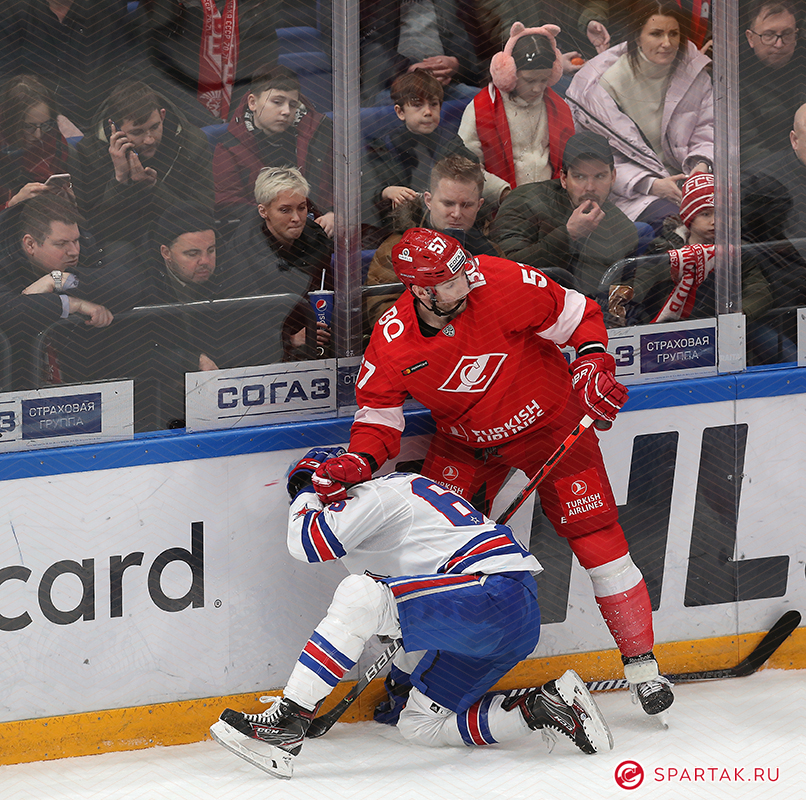 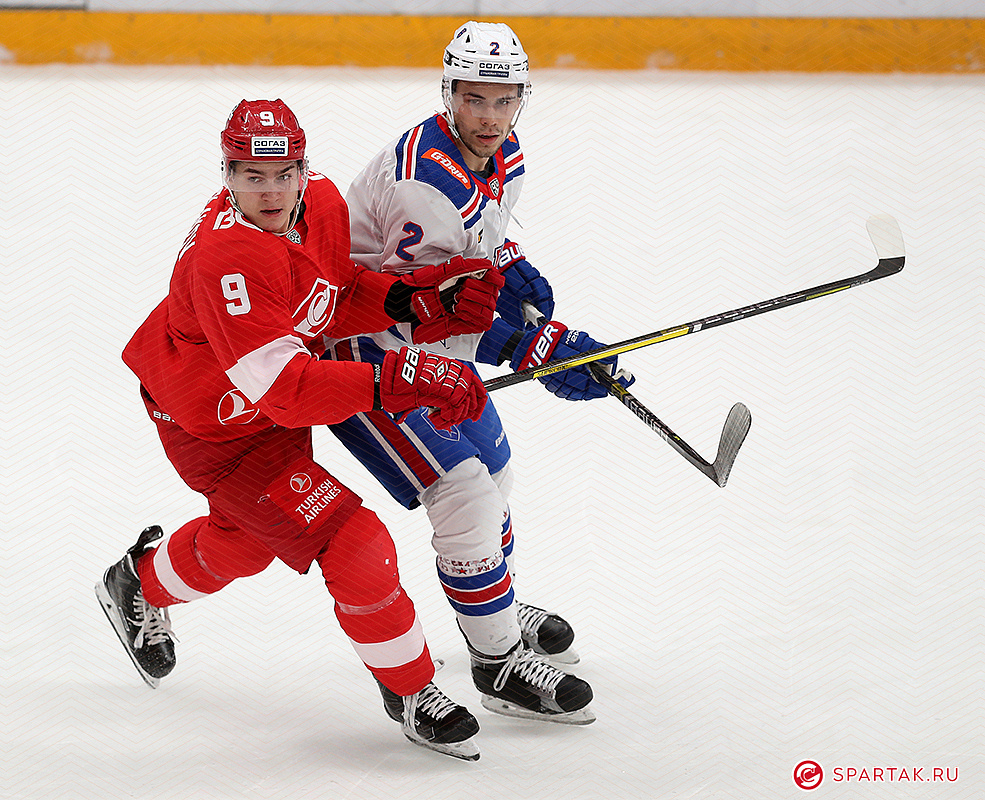 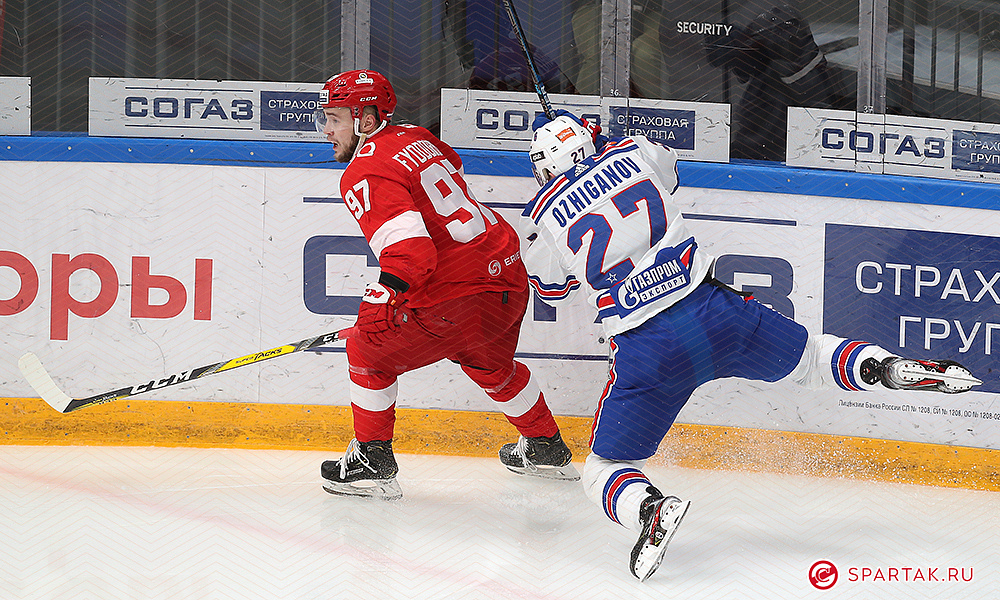 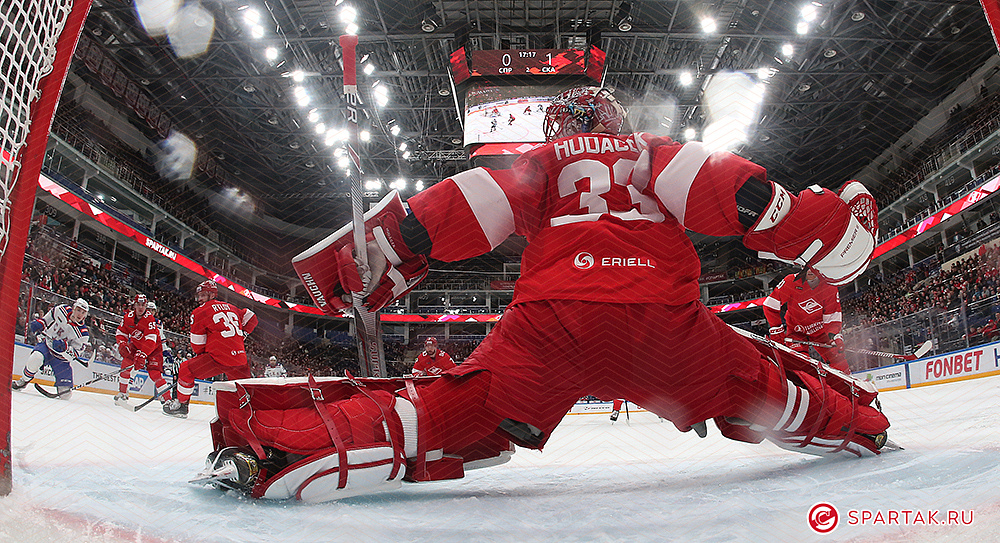 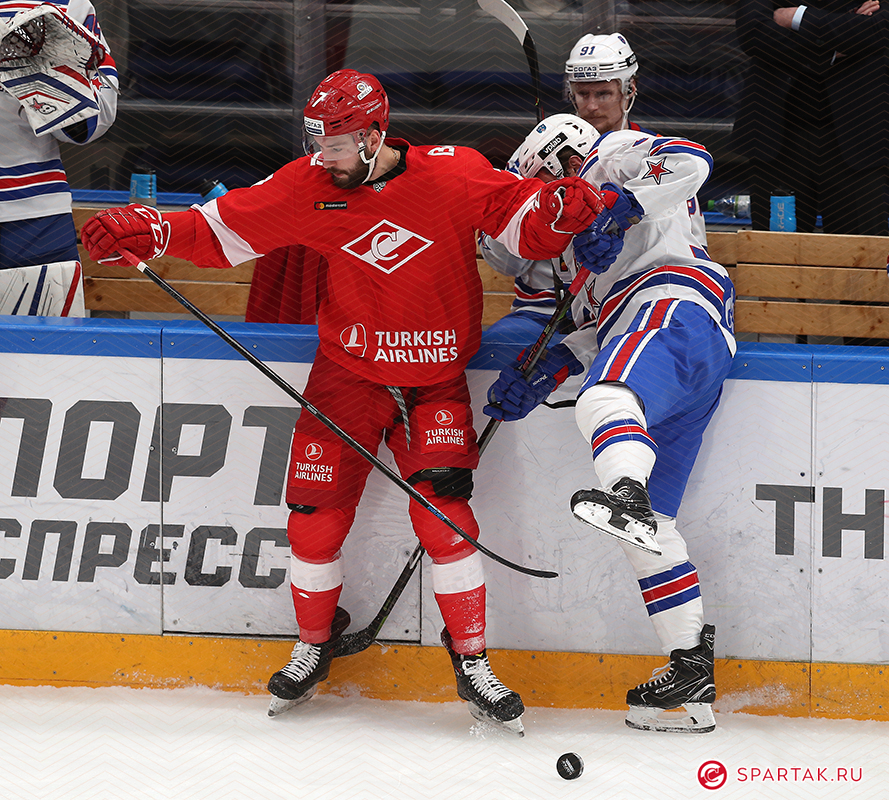 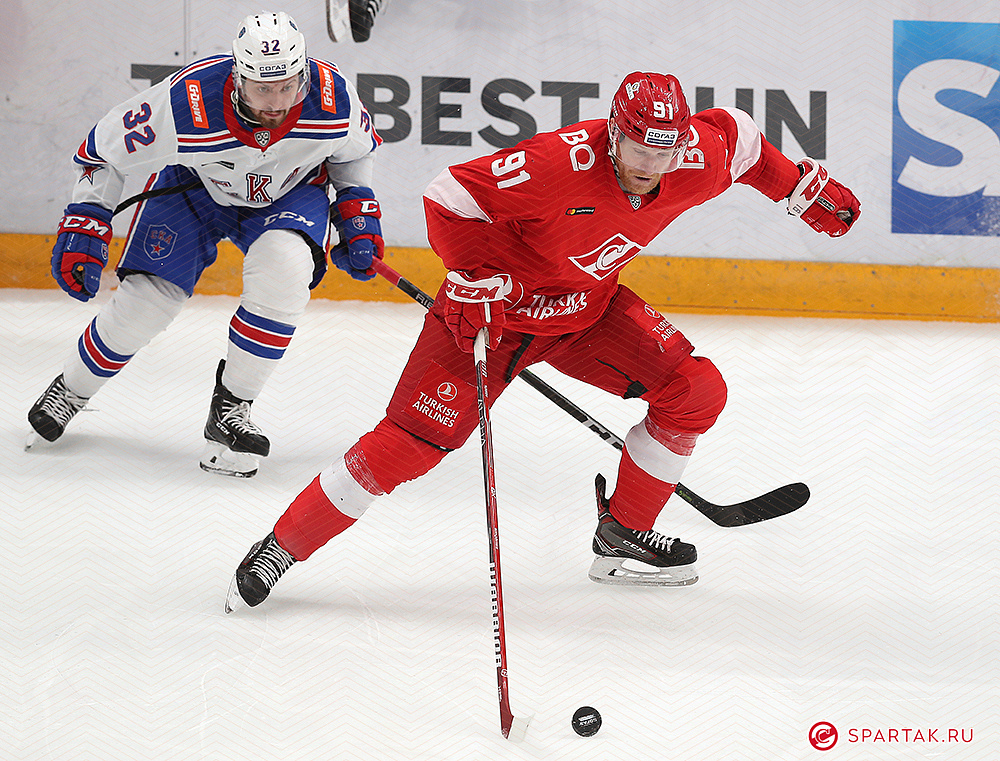 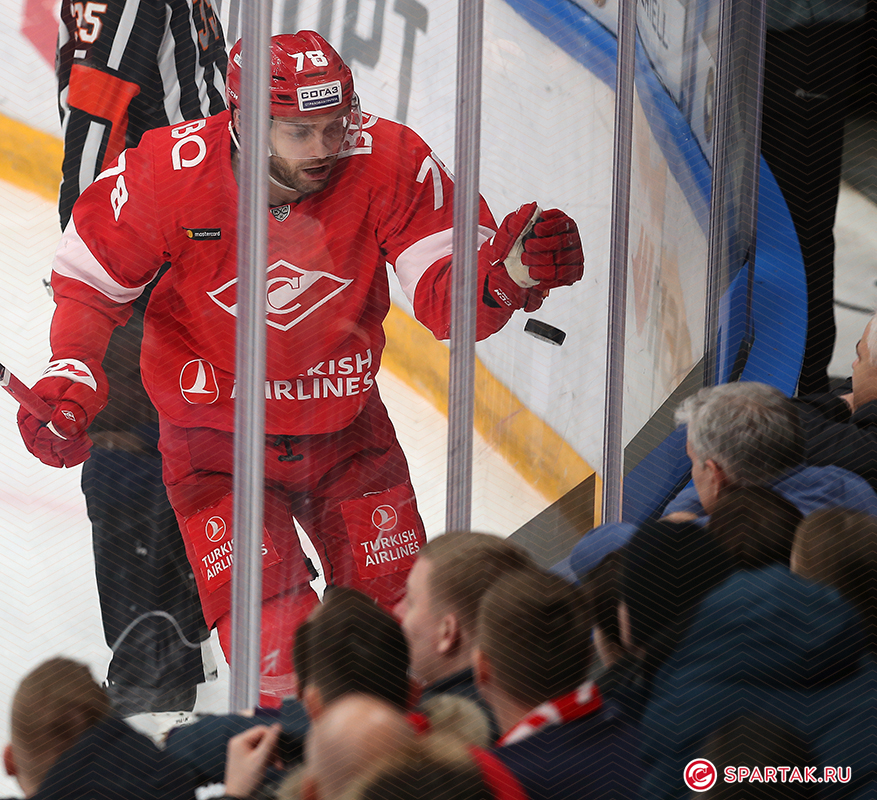 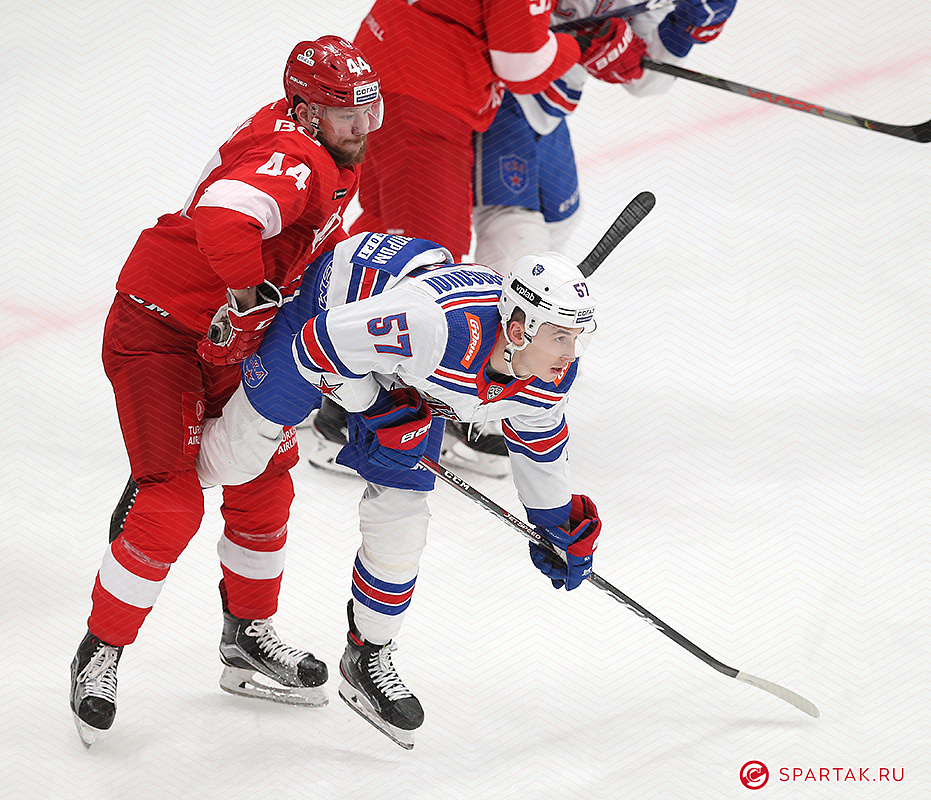 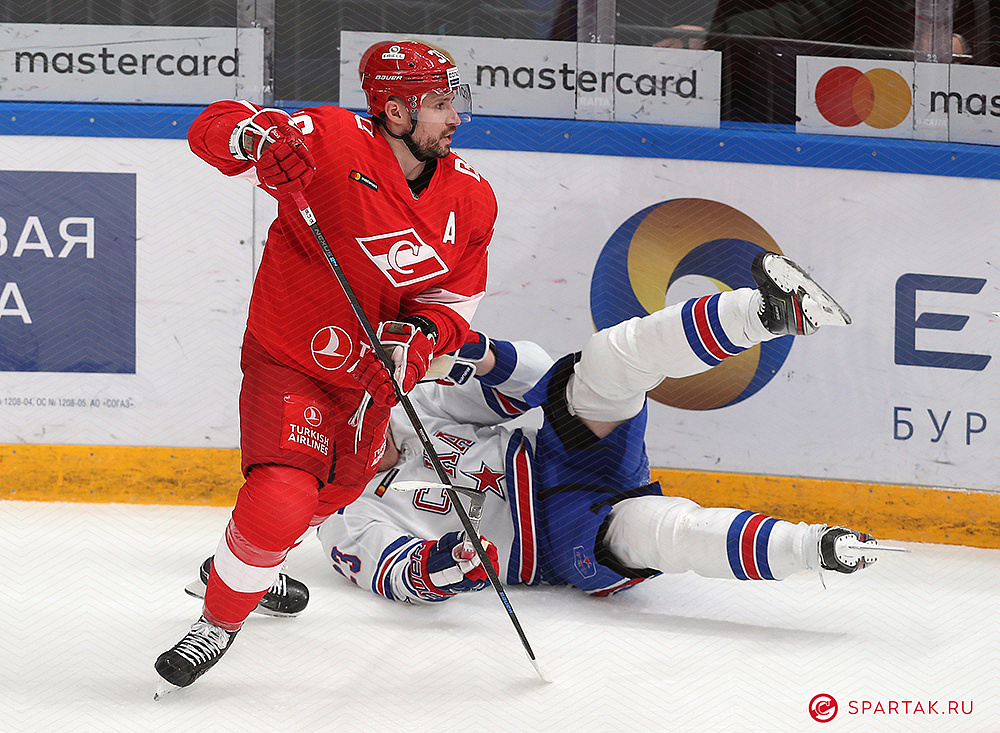 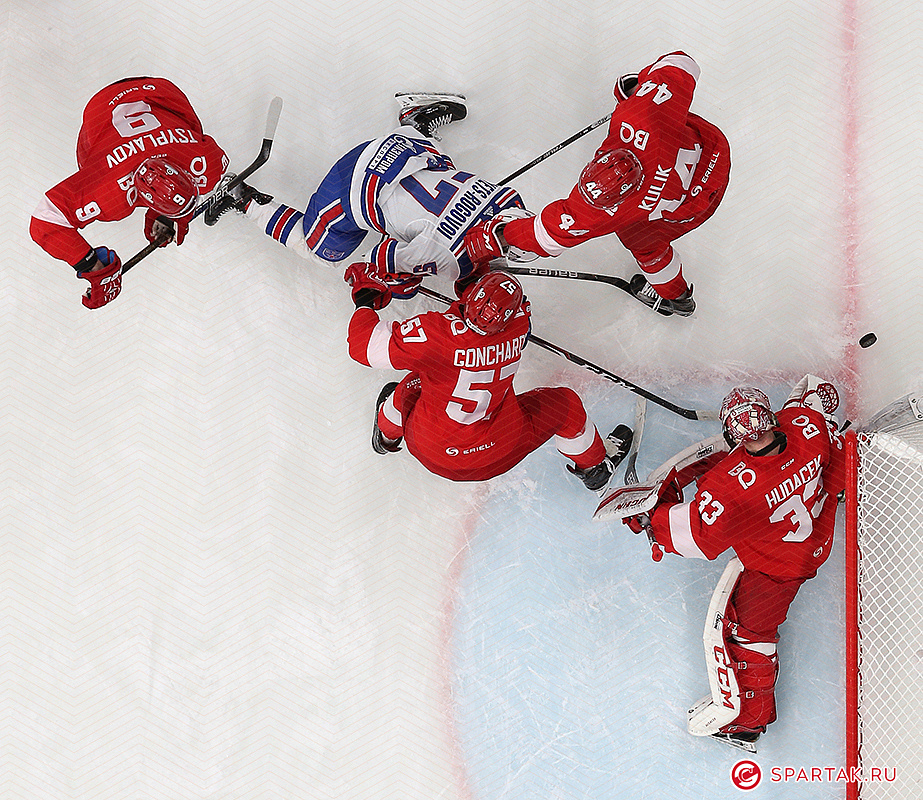 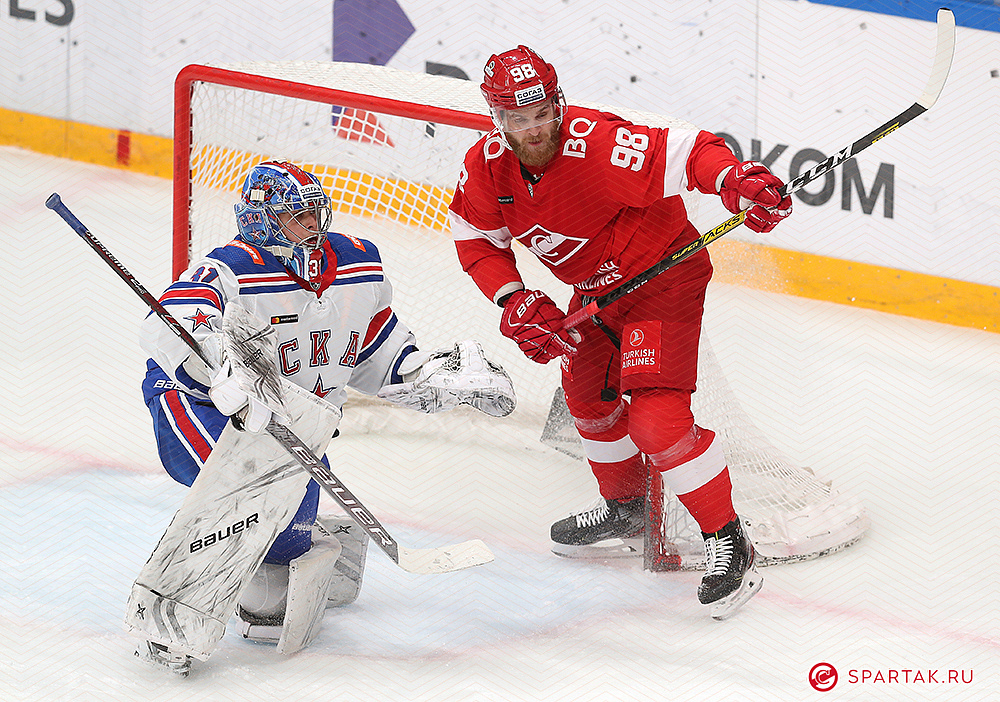 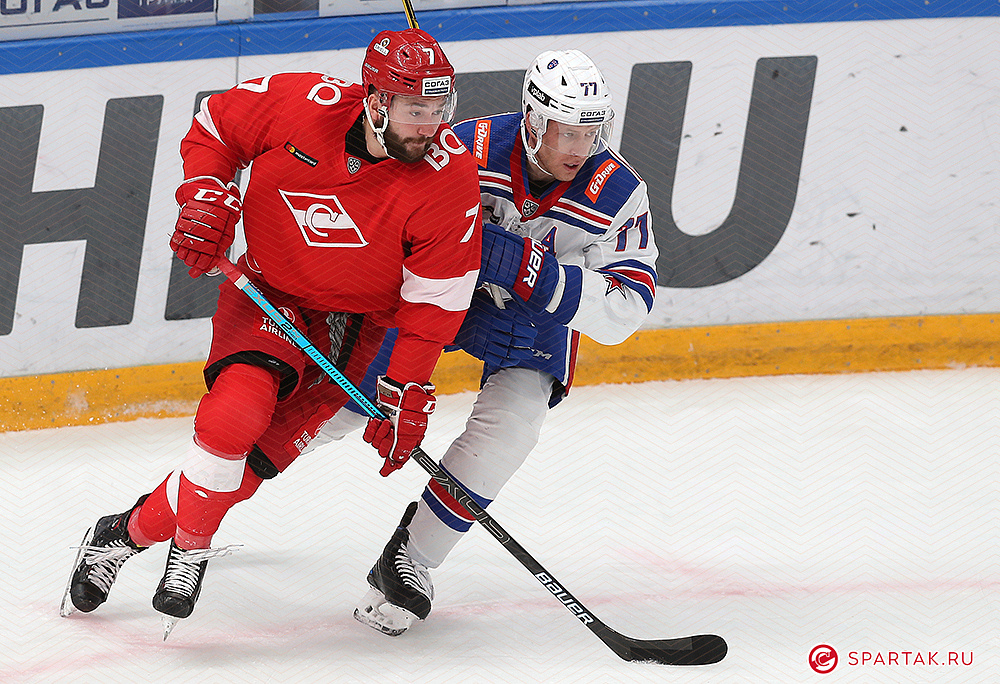 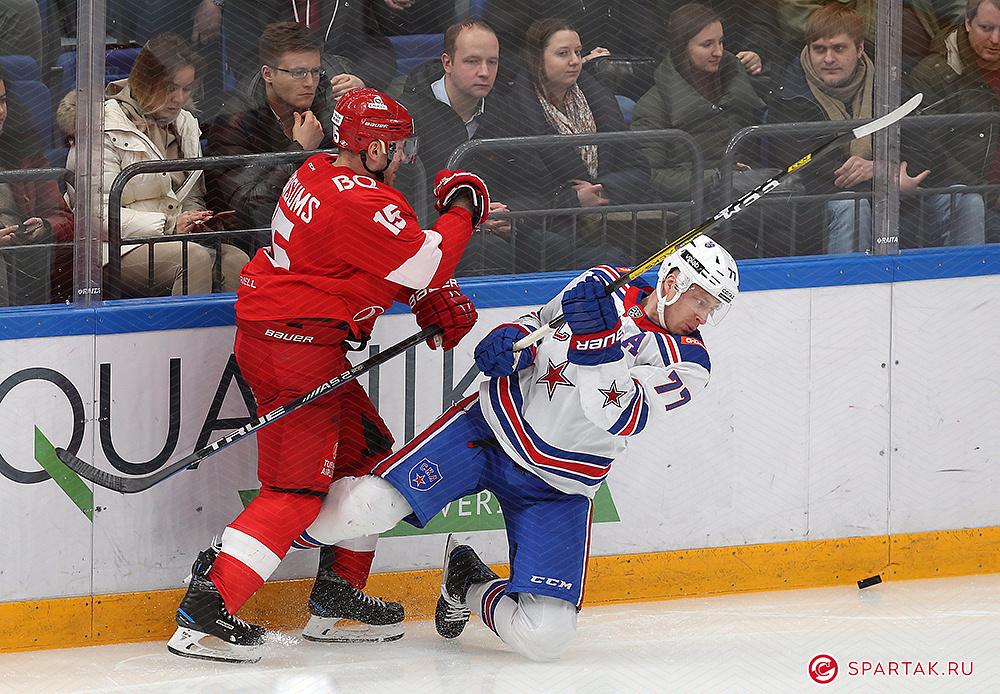 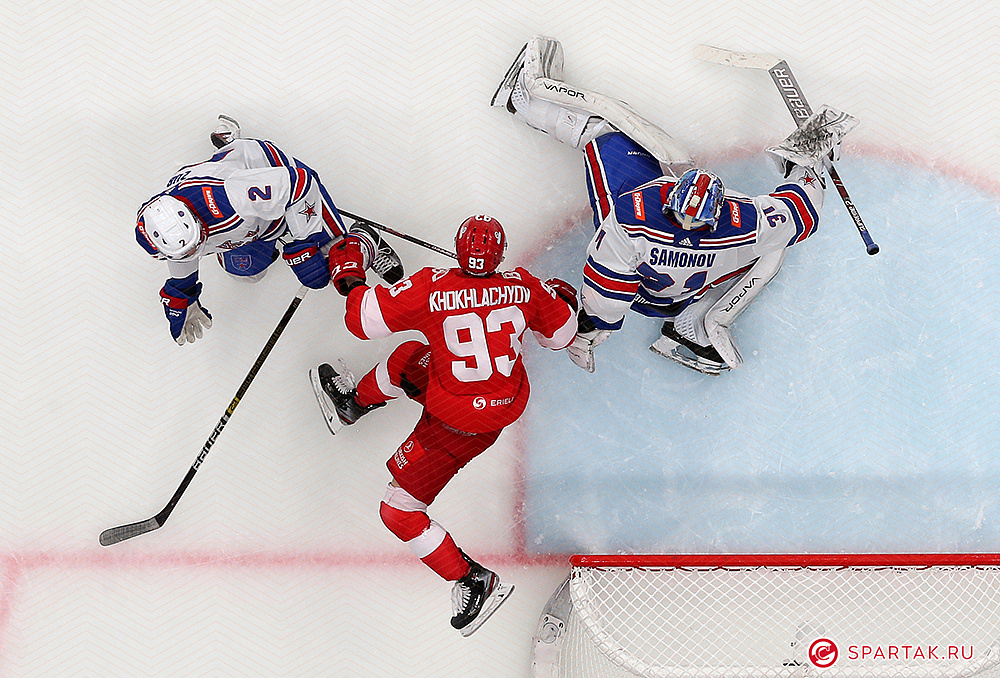 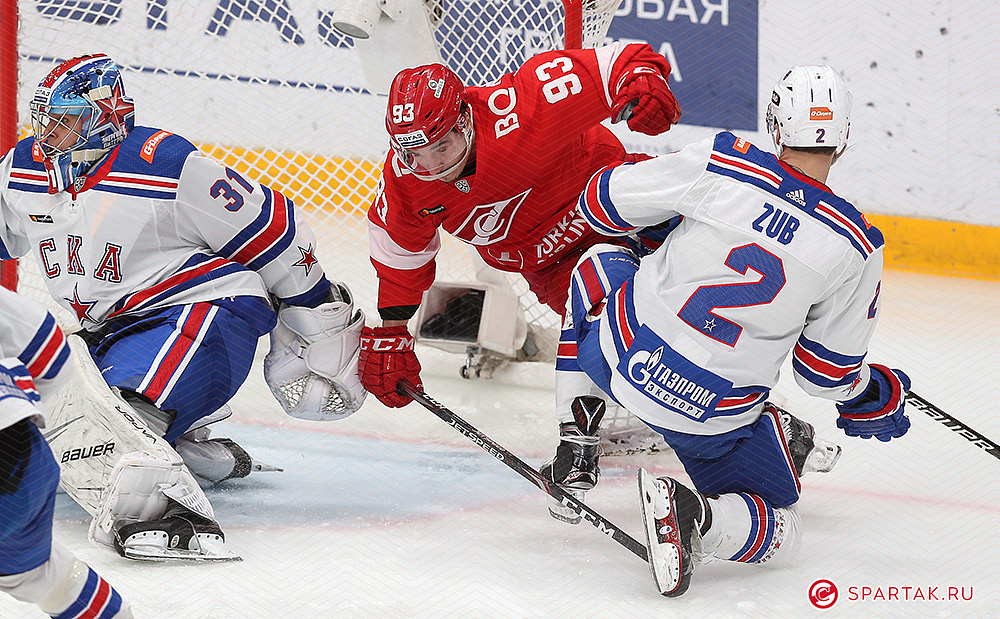 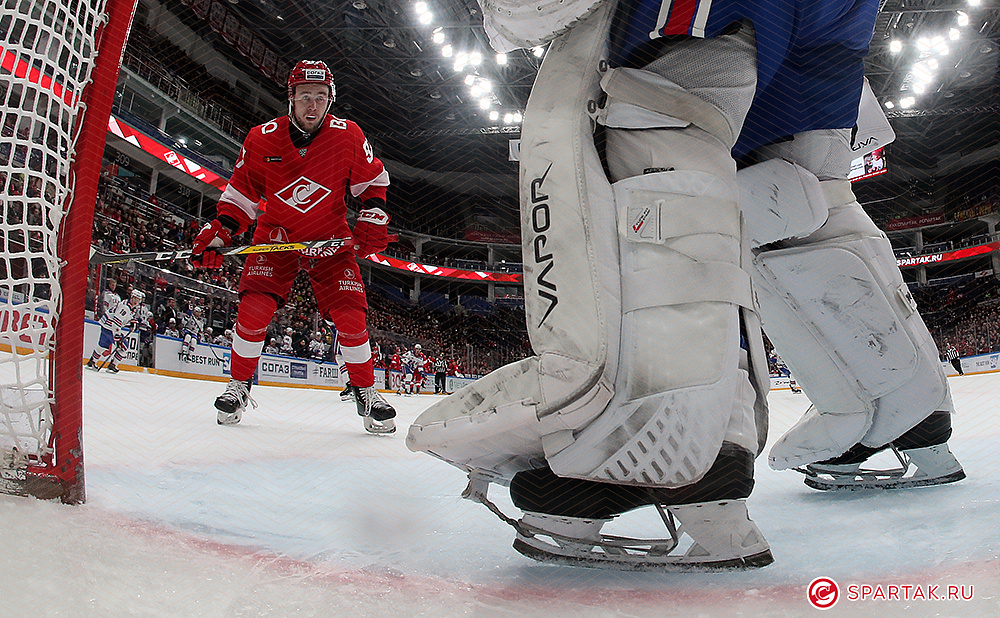 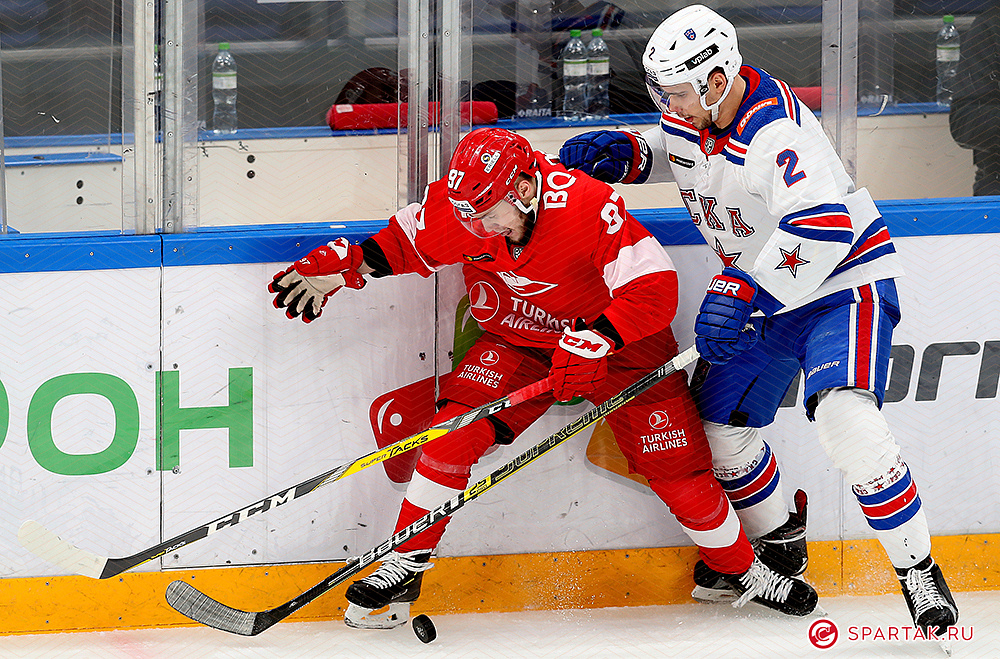 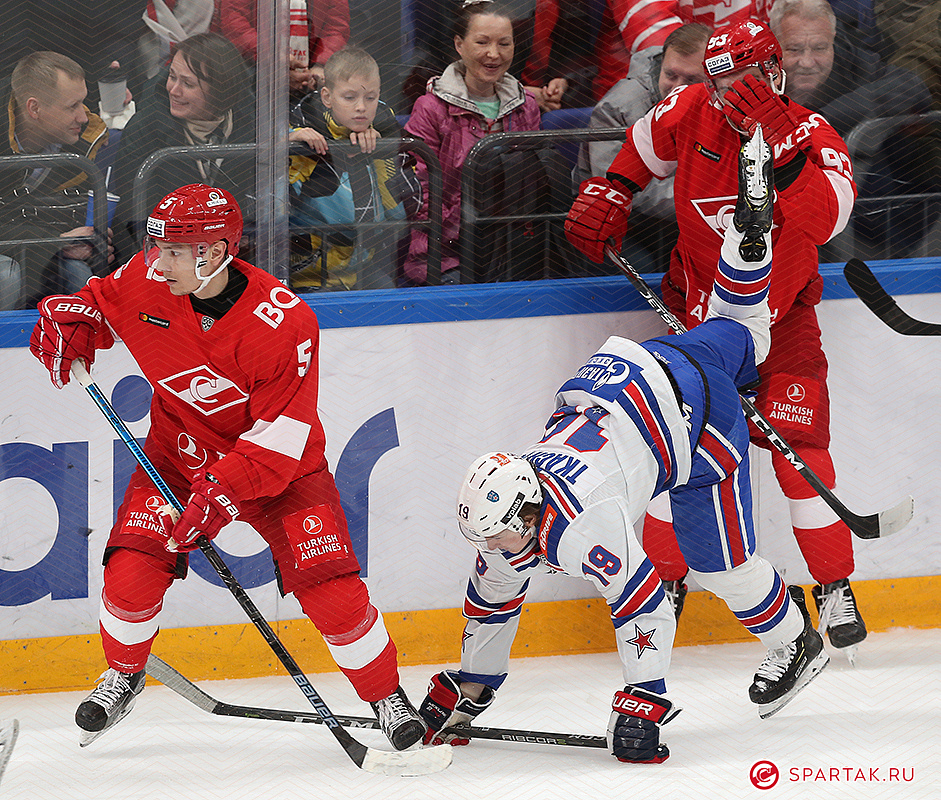 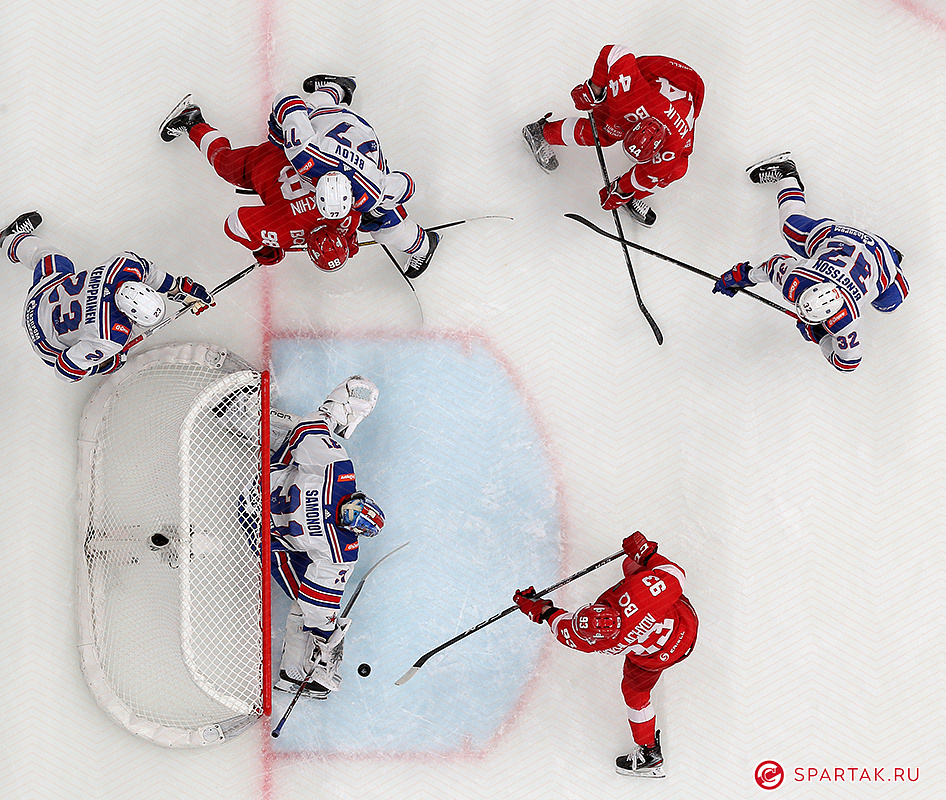 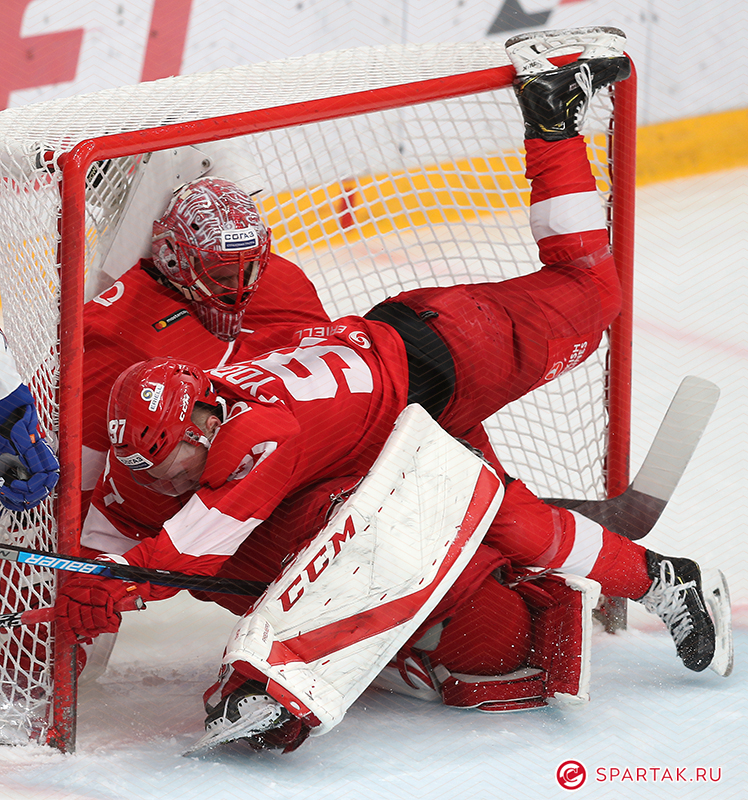