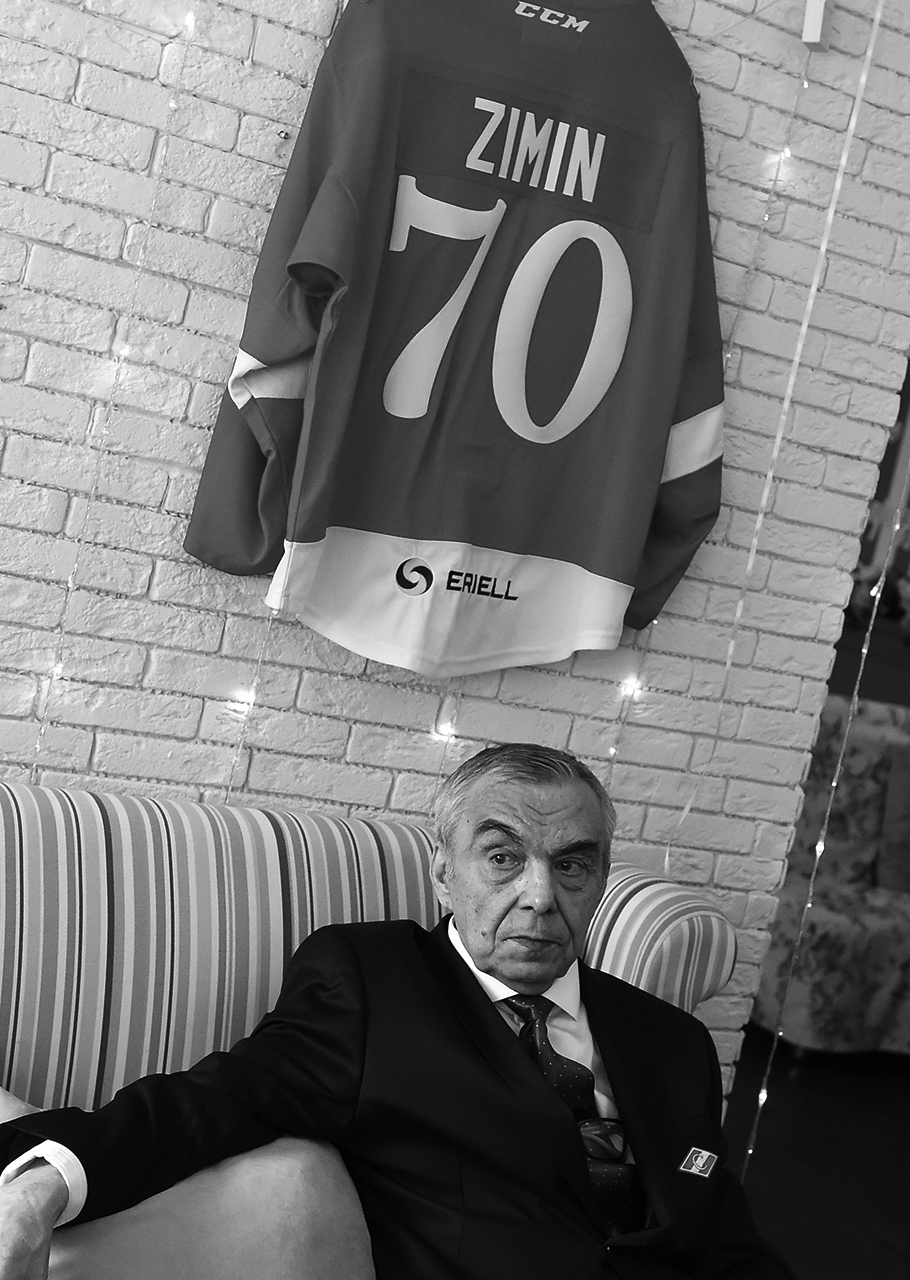 Zimin passes away
Yevgeni Zimin, a forward during the height of the Soviet Union’s greatest years, suffered a fatal heart attack in Moscow on Friday, 28 December. He was 71 years old.
Russian president Vladimir Putin officially expressed his condolences in a telegram to Zimin’s son, Yevgeni Zimin Jr. “We lost a remarkable man and legendary hockey player whose name is associated with bright, unforgettable triumphs of our national team at major international tournaments and Olympic Games. Yevgeni Vladimirovich made huge, invaluable contributions to the development of the winning tradition. The blessed memory of him will forever remain in the hearts of relatives, colleagues, friends, students, all hockey fans in our country.”

He was also a member of the Soviet team that played Canada in the famous Summit Series in September 1972. In fact, it was Zimin who orchestrated one of the biggest upsets in hockey history.

Game one of the Summit Series was played at the Forum in Montreal on 2nd September 1972. Canada took a quick and expected 2-0 lead and everyone across the country anticipated a blowout in the game and series.

Zimin, however, scored a quick goal soon after to make it 2-1, and he scored another later in the game. The Soviets stormed back to win, 7-3. It was, perhaps, his greatest career moment. He played only two games before injuries forced him out of the series.

In league play Zimin was a star with Spartak Moscow in the late 1960s, winning championships in 1967 and 1969 during an era the league was dominated by city rival CSKA, and scoring the deciding goal against CSKA in the latter. In 1998, his number 7 was retired by the club.

After retiring as a player, Zimin coached Spartak and the Soviet national U18 team at the European championships in the 1980s for a short time. He later became a scout for the Philadelphia Flyers and was seen and heard in Russia as a TV commentator.

A farewell event will take place at the Nikolo-Arkhangelsk crematorium in Moscow tomorrow (Saturday, 29 December) at 11.30am local time. Spartak has also announced it will hold a minute of silence for Zimin at the team’s next home game, 3rd January 2019, against Barys Astana. 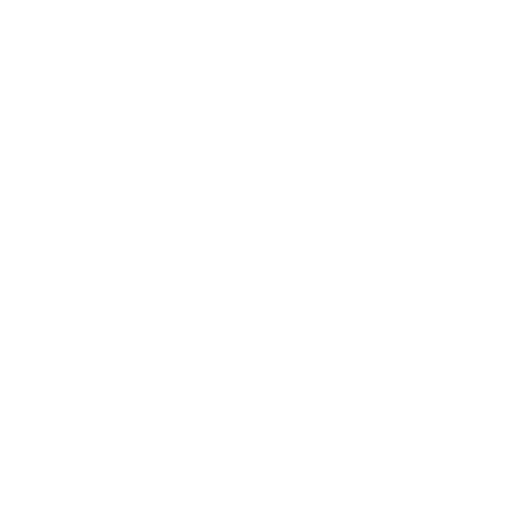